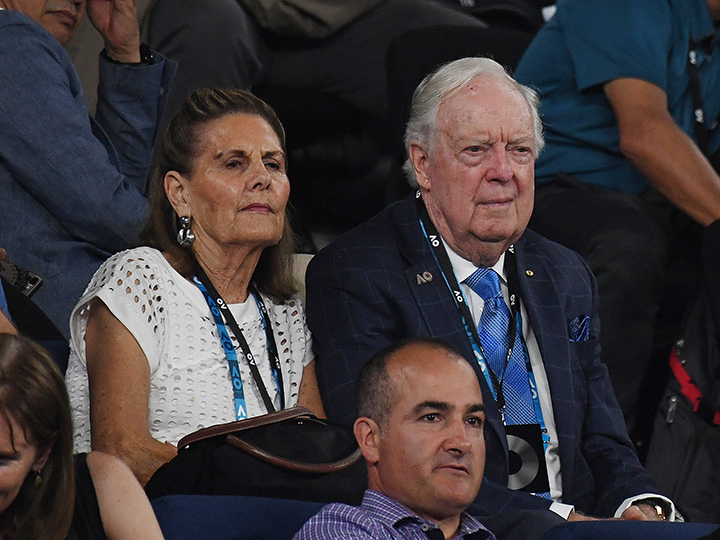 The award, named after the former ITF President, recognises significant contributions to the sport both on and off the court.

“It’s a very prestigious award. Philippe was a very special guy and a very good friend and it’s a thrill,” a proud Stolle told GST.

“It’s a great honour because I know who’s gone before, and it’s pretty neat to share it with Manolo.”

Stolle is a 19-time Grand Slam champion, winning the 1965 French and 1966 US singles titles as well as 10 doubles and seven mixed doubles titles. He also helped Australia win three Davis Cup titles between 1964-66, building a 13-3 win-loss record in the team competition.

Stolle, who was inducted into the International Tennis Hall of Fame in 1985, has enjoyed a successful coaching and commentating career since retiring.

The 81-year-old is the joint winner of the 2020 ITF Philippe Chatrier Award, sharing the honour with Spaniard Manolo Santana.

In announcing the 2020 award recipients, ITF President David Haggerty made special mention of their commitment and passion for the Davis Cup competition.