Charismatic Marat not ready for a coaching gig 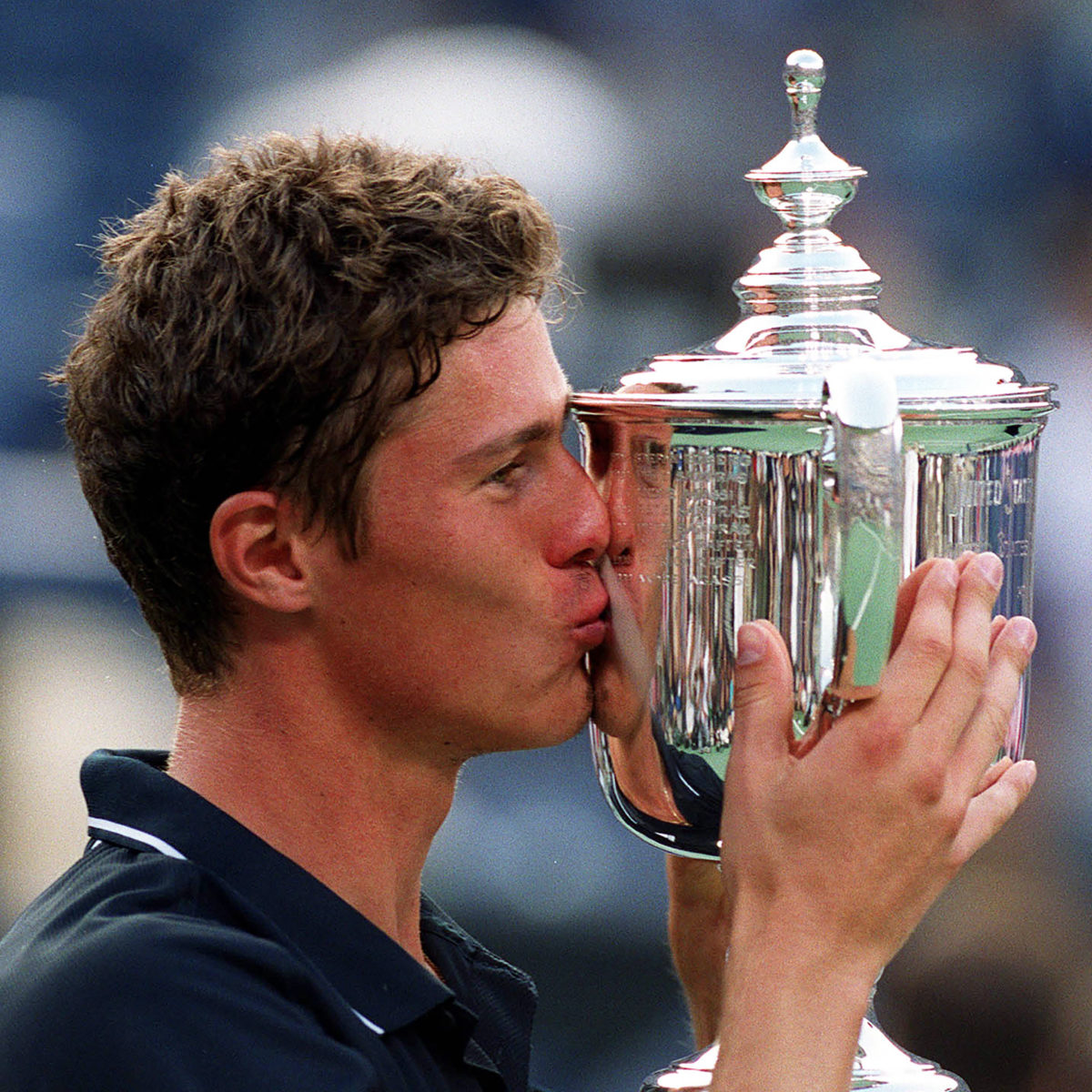 Double Grand Slam champion Marat Safin has revealed he’s turned down coaching appeals from two of his country’s top young players, with the former Russian parliamentarian saying he’s not ready to step full-time back into tennis.

Safin, 40, said that both No. 14 Andrey Rublev and 15th-ranked Karen Khachanov have asked him to come on board.

But Safin said he that for now would prefer to remain friends and not an authority figure to the NextGen pair.

“Rublev and Khachanov they asked me, but I’m taking another year or so off and then I will see because I’m not ready to travel now,” he told a Hall of Fame online chat with Blair Henley.

“Once you are too close with these guys, it’s difficult to be a coach – you need to draw the line.

“I prefer to stay friends with them than become their coach. Once you become a coach, it’s a different story I think.

“You need to put aside the friendship. You can’t mix it up because if they disrespect you and don’t do what they need to.”

Former No. 1 Safin did get a taste of a possible future role when he guided Russia’s team at January’s ATP Cup prior to the Australian Open.