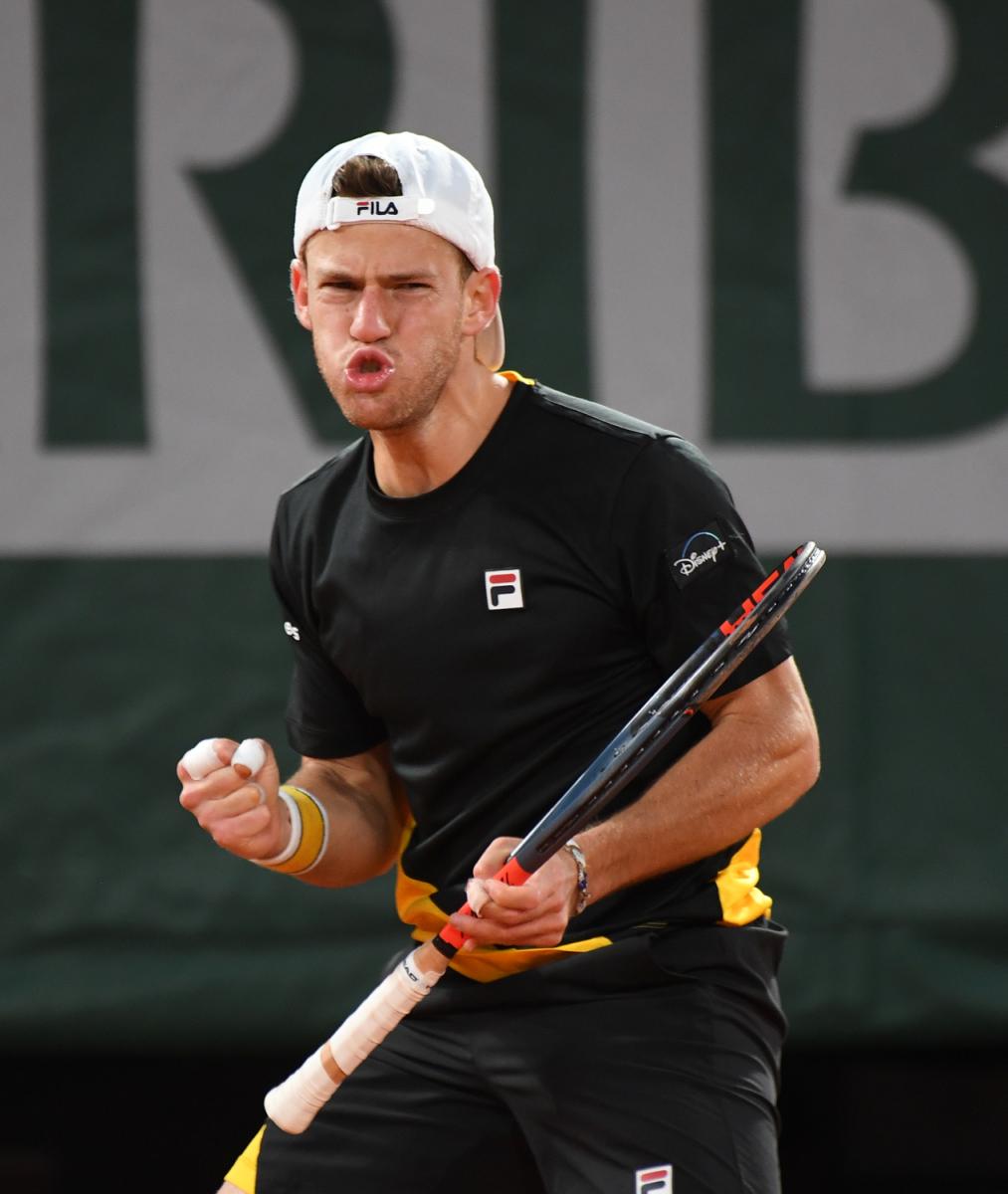 After reaching the ATP Top 10 for the first time thanks to a Roland Garros semi-final showing, Argentine pocket rocket Diego Schwartzman is laser-focused on winning a place in the November ATP Finals.,

The 1.7-metre South American who beat US Open champion Dominic Thiem in a five-set Paris quarter-final before losing to Rafael Nadal two days later, is playing a full schedule to try and realise his dream.

No. 9 Schwartzman made a quick and successful move this COVID-impacted season from hardcourt to clay, reaching the Rome final last month and losing to Novak Djokovic.

“It is always difficult to make the transition from clay courts to indoor hard courts, but now I have a clear goal: to play the ATP Finals at the end of the year,” he said..

“I’m aware that in these (late season) tournaments (Cologne 2, Vienna and Paris Bercy)  I can get extra points.

“I’m very focused on them, I will play them as if they were Grand Slams.”

Now that the remainder of the campaign will conclude indoors, Schwartzman is ready for that challenge.

“I prepared very well for indoors. I like to play on this type of courts, which are indoor, but at the same time they are ‘slow,” he said.

“I tried to prepare well last week in Mallorca, at the Rafa Nadal Academy, and Then I came here (Cologne) really wanting to train. I did my best to have a great week.”