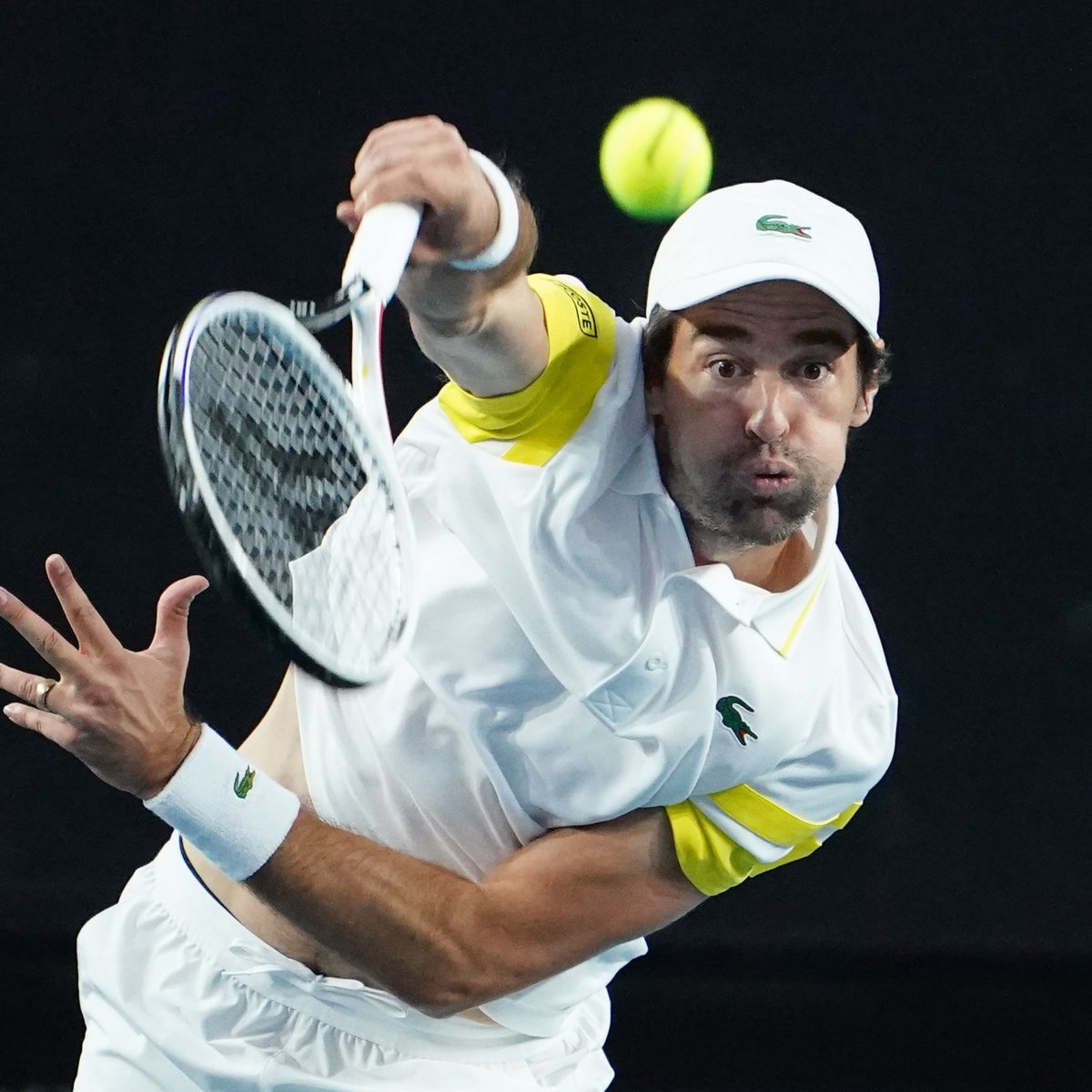 Jeremy Chardy improved his record in tiebreaks this season to 9-1 as the French qualifier defeated David Goffin 7-6(3), 7-6(5) for a quarter final spot at the ATP Rotterdam event.

Goffin came to the Netherlands after winning the Montpellier trophy last week in France but could not cope with 20 forehand winners off the Chardy racquet.

“It was extremely difficult,” Goffin said. “No matter the score or the moment, Jeremy goes for it.

“He’s hit the ball really well since the start of the year. I had a set point (first set), then a chance with a forehand volley, but I didn’t make it.

“He played really well in the first set tie-break, with three or four shots on the lines, and I think he deserved to win.”

Chardy on Friday takes on Russian fourth seed Andrey Rublev, who knocked out Andy Murray in the second round