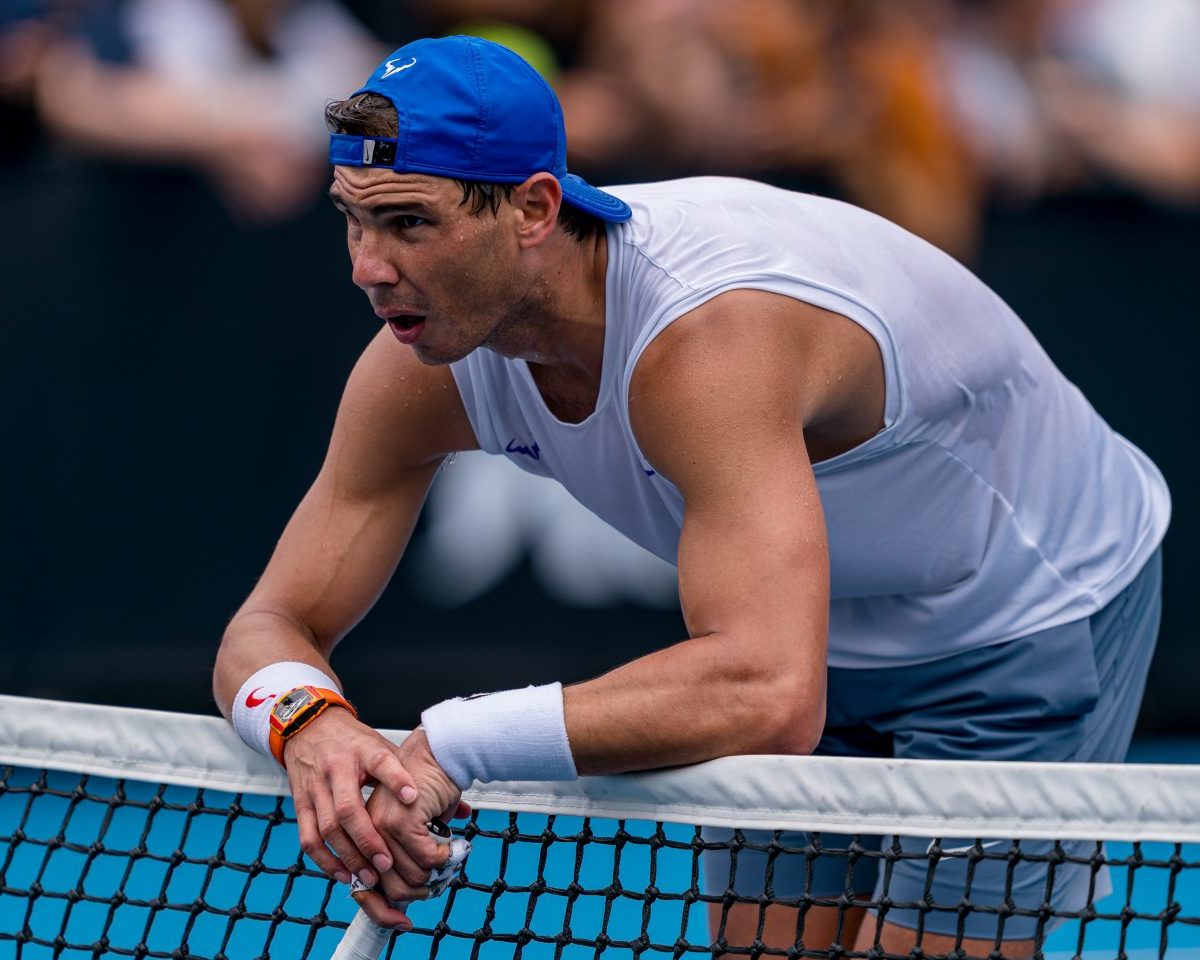 Rafael Nadal said on Thursday he is in no hurry to rush back to tennis, adding that he will only feel safe when the COVID-19 virus problem in definitively defeated.

The Spanish world No. 2 showed little urgency to defend the US Open title he won last September, especially with the worldwide virus pandemic still a major threat to the sport.

Tennis is shut down until at least August 1 with the Open scratching for any far-fetched solution possible in order to stage the Grand Slam in virus-plagued New York City from August 31.

Nadal may have the chance to add to his Roland Garros trophy haul on clay should the Paris tournament somehow make it to a rescheduled start in late September.

The 34-year-old who celebrated his birthday on Wednesday at his family compound in the island of Mallorca spelled out his feelings on a Zoom chat.

“We need the medicine,” he said of a poaaible COVID-19 vaccine. “That’s the main thing; that’s the key.

“I miss, of course, playing tennis. But I miss normal life the most.”

The Spaniard said that he will be sticking to home until the health situation clears up – be that in weeks or months.

“It’s not the moment to be 100 percent (training level). I didn’t forget how to play tennis.”

The four-time New York winner said that the thought of crossing the Atlantic for a Grand Slam seems unbelievable at the moment.

“If you asked me to go to New York today I would say no. But in a couple of months, who knows.

“Until everyone is free to travel, it would be unfair to resume tournaments. I don’t feel myself defending anything (ranking points). I feel like starting from zero.”