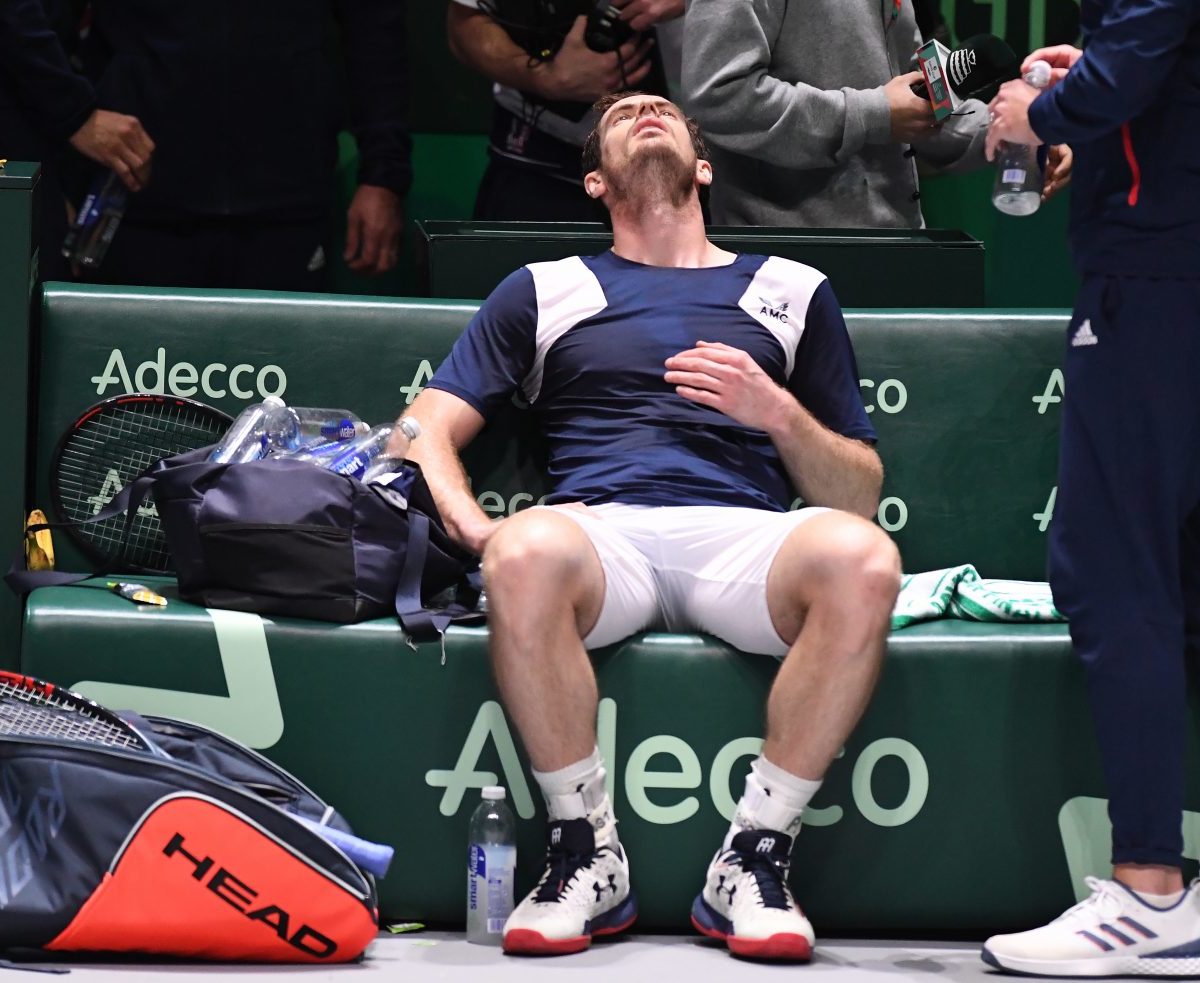 Andy Murray will avoid the stress of Davis Cup play in Madrid to more fully prepare for a complex December trip to Melbourne for the Australian Open.

The former No. 1 who reached the Indian Wells Masters third round and lost to Alexander Zverev, said he does not want to risk his fitness by competing in the year-end Davis outing which begins November 27 and stretches into December..

The ATP No. 121 told the BBC: “I’ve given a lot to the Davis Cup and sometimes to my detriment physically. I’m not sure I deserve to play in the team.

“I’m not planning on playing Davis Cup and with the late finish and early departure to Australia – and my schedule between now and the end of the year.

“I’m going to have to rest and take a break and give my body a chance to breathe.”

Plans for the Open in locked-down COVID troublespot Melbourne remain uncertain at best, with the only sure thing being strict quarantine for players who refuse to be double-jabbed for the virus.

At the moment that is believed to include elites Novak Djokovic, Daniil Medvedev, Alexander Zverev and Stefanos Tsitsipas among others.

Roger Federer and Rafael Nadal have both come out in favour of jabs, though both are rushing to rehab injuries which have kept them off court during the second half of the 2021 season.

Open officials have already decreed that qualifying rounds will be played in Doha and Dubai in December but have revealed no further details on conditions for players at the first Grand Slam of the season.