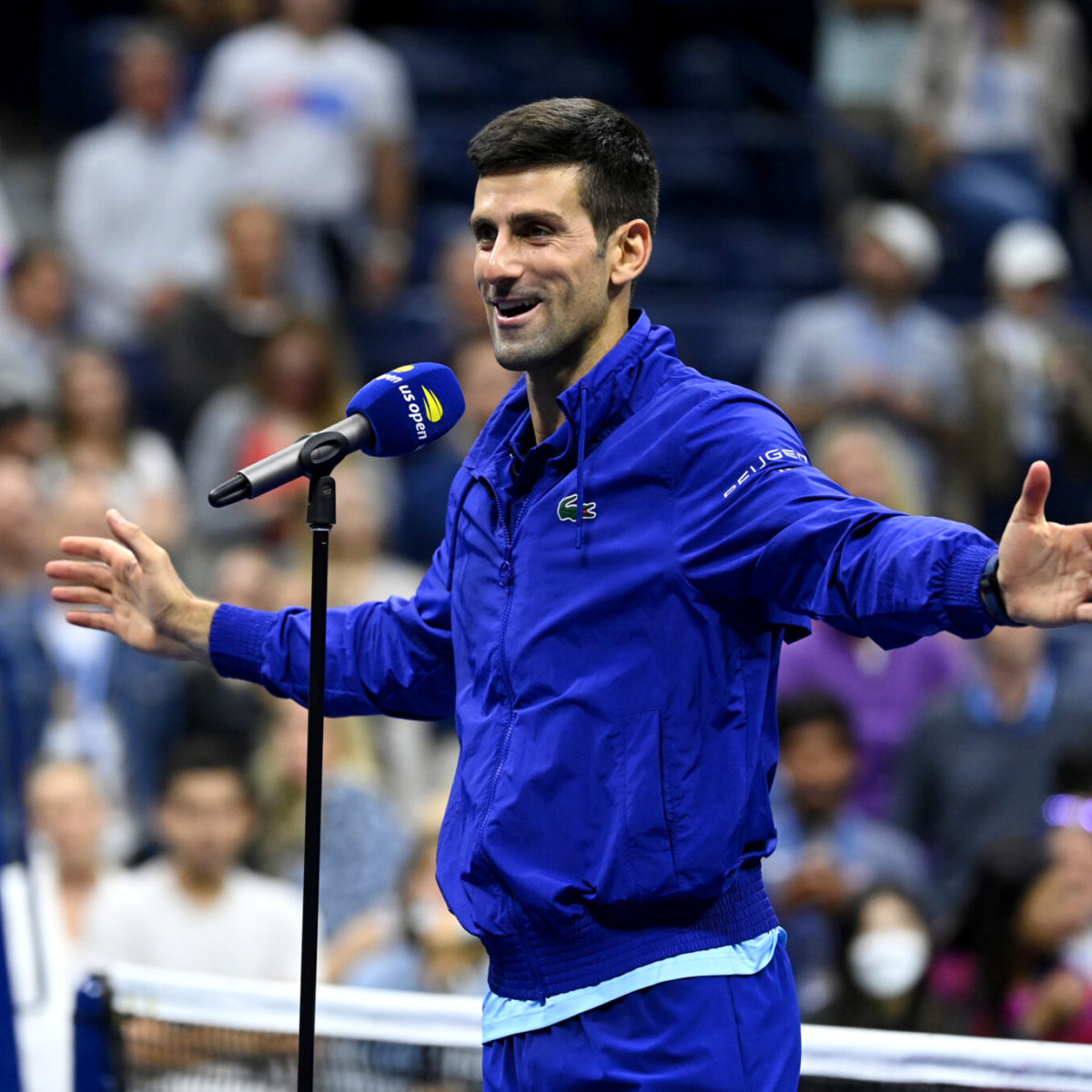 With his tennis legacy under threat from US Open opponent Daniil Medvedev, cautious Novak Djokovic will go to ground to prepare for Sunday’s final.

The Serb who is one win away from duplicating the calendar-year Grand Slam title sweep of Rod Laver in 1969 booked his spot with another comeback effort, getting past Alexander Zverev 4-6, 6-2, 6-4, 4-6, 6-2 in their semi-final.

The revenge win warned payback for a loss Djokovic took to the German in last month’s Olympic semi-finals which sparked an ill-tempered meltdown from the world No. 1.

After New York finals opponent Medvedev calmly dispatched Canadian threat Felix Auger-Aliassime 6-4, 7-5, 6-2 in their semi earlier on Friday and then retired to his hotel to watch Djokovic work for more than three and a half hours, the Serb knows he has his work cut out.

To prepare, Djokovic will stick to his routines and try to keep the implications of one of the biggest matches of his life out of his thoughts.

“I know history is on the line, I’m aware of it.But I’m just trying to lock into what I know works for me.” the 34-year-old said.

“I have my routines, I have my people. I isolate myself. I gather all the necessary energy for the next battle, only the next match.”

He added dramatically: “I’m going to treat this match as if it’s my last one because it’s arguably the most important one of my career: maybe, maybe not.”

“It’s going to be a battle against another guy who has been  in tremendous form. Medvedev’s won a lot of matches on hard court so far. I know what to expect.

“He’s already had a couple of Grand Slam finals behind him. I’m sure he’s going to give it all to win it, to win his first slam.

“On the other side, I’ll be giving it all I possibly have in the tank, I’m focusing on recovery.

“I’m not going to waste time or energy on anything that can just be a distraction and deplete me from the vital energy that I need.”