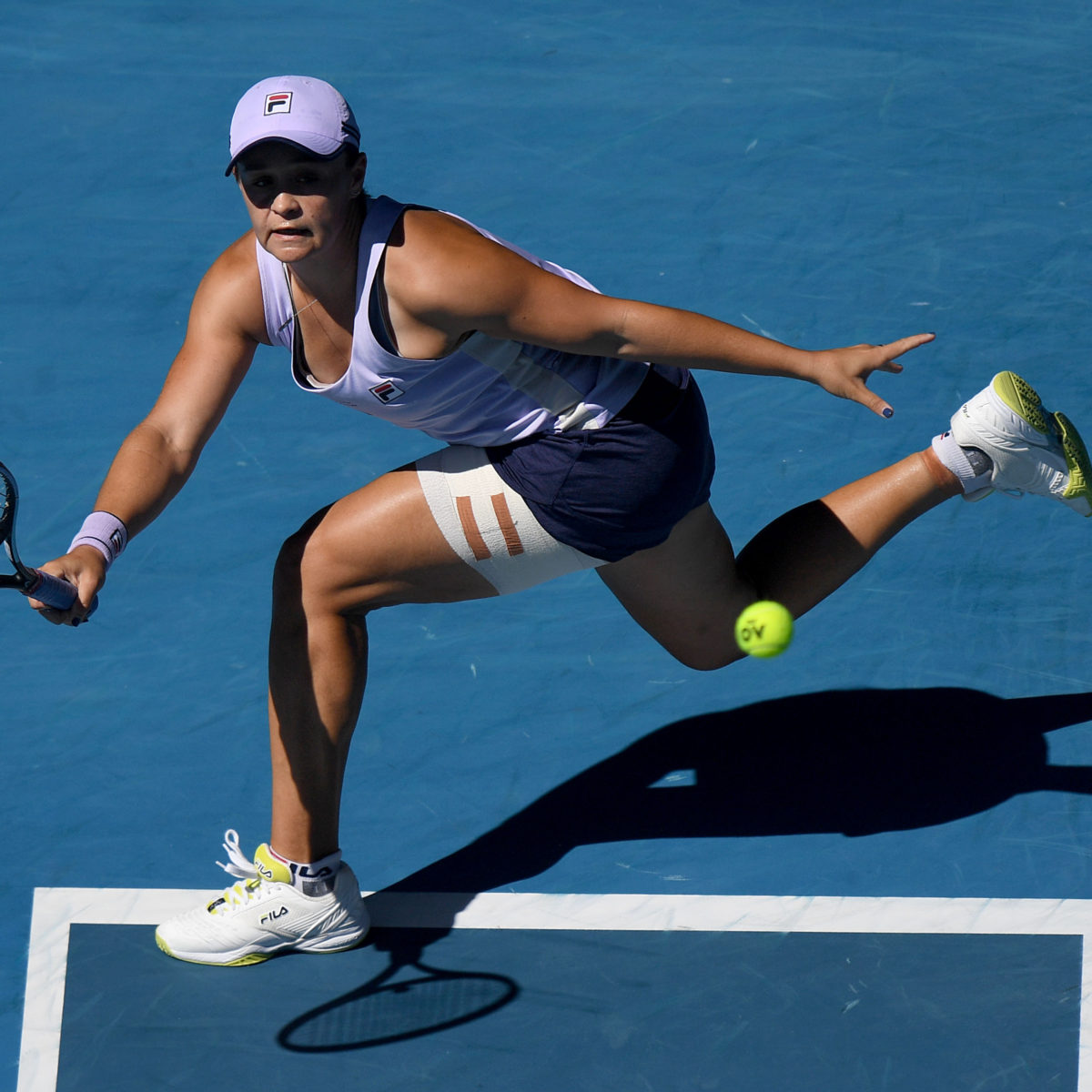 Home-bound Aussie Ash Barty has shoved aside her COVID-19 doubts and is psyching up to make a start as top seed at the “lite” version of the Miami Masters this week.

But the cautions Queenslander has a fall-back plan if she finds conditions too unappealing in virus-plagued Florida.

“I feel like now we are in a comfortable position, knowing that the tour is doing the right things and we are going to be in a safe environment,” she told Nine News.

“If that changes, I’ll be on the first plane home.

”“You weigh up the risk for your reward, and what you’re willing to accept.”.

Even with the WTA keeping in place a hybrid ranking system whose fuzzy math has allowed the Queenslander to remain atop the rankings for her entire year  at home, the moment of truth could arrive at a venue laid out on a stadium parking lot.

Barty has departed Oz for the first time in a year since retreating to home base as the virus pandemic spread around the world last March.

Her lone events since were a Melbourne Australian Open tuneup, a quarter-final at the major and a first-round injury loss in Adelaide, all in February.

Now she is venturing to the COVID hotbed of Miami, where worried officials have slapped a curfew on US spring break party-goers who have turned South Beach into a maskless no-go zone.

The ATP-WTA event is being staged at the parking lot venue in the gritty side of the city with many secondary courts off limits to the 750 spectators per day who can afford ticket prices which have doubled since the last edition in 2019.

Barty is also due to headline the Charleston which follows, an abrupt switch to non-standard green clay for a week.

Joining Barty in the MIami field will be No. 2 Naomi Osaka, playing for the first time since winning the Australian Open. Eight-time winner Serena Williams, who lives locally, withdrew citing a dental procedure.

Osaksa has the chance to reclaim the No. 1 ranking, but that assumes that Barty does not reach the final. The Australian won the tournament the last time it was played in March, 2019, and is still defending her 1,000 ranking points from that edition.