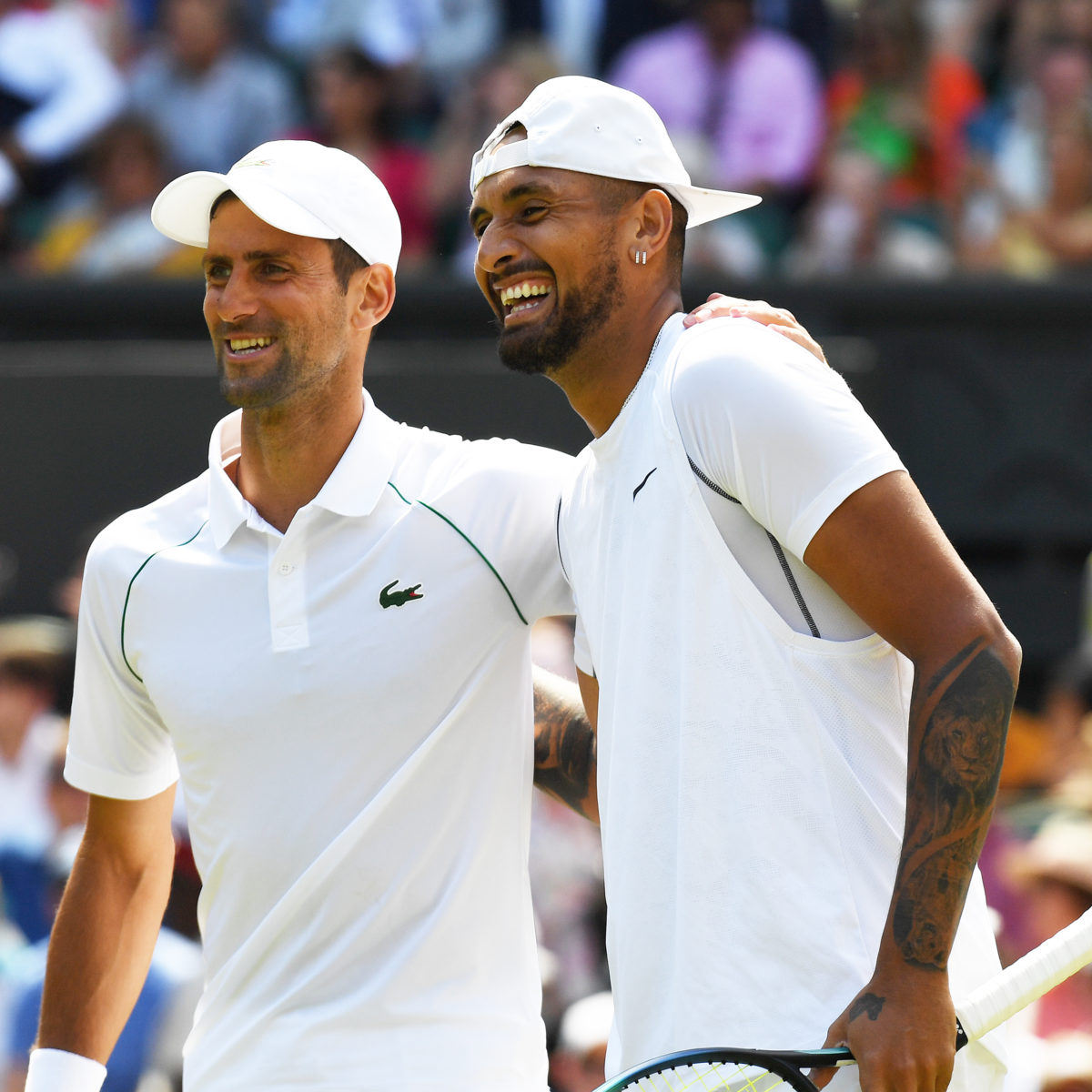 Nick Kyrgios has relegated Davis Cup play to the back burner as Australia’s Wimbledon finalist chases dollars instead of glory.

The 27-year-old is among players commiting this weekend in an exhibition in Saudi Arabia which awards a cool USD 1 million to the winner.

Kyrgios did not front up for Australia in last month’s Davis Cup Finals in Spain and told AAP that the international team competition is becoming something of an option extra to him.

He said it “doesn’t make sense” to play in events where he is “not getting paid that well.”

Kyrgios said it’s all about the money for him now in his career.

“At this point of my career, I’ll always do what’s best for me. I can travel around the world playing exhibitions around this time of year for six figures,” he told the Australian news agency.

“I feel I put myself in that position – so it’s an easy one for me.”

The No. 22 added: “I’ll easily take time with my family and my girlfriend and enjoy experiences around the world and earn that type of money rather than play a week away in something where I wouldn’t be able to be with my girlfriend and I’m not getting paid that well.

“(That) doesn’t really make sense to me and my progression as an athlete.”

Part of his problem seems to be the years of criticism he has endured at home.

“It’s not always easy for me to erase everything in Australia that’s said negatively about me or my family, you don’t need that – so it’s interesting that they (Davis team) really want me to play, but are always criticising.

“Look, I’ve always been one of the best players in the world – I’ve always held up my fair share of the bargain towards Australia.

“I feel like this is the first year I’ve earned respect when it should have been given when I first came on tour.

“I’ve represented them, put them on the map, and having produced one of the most successful male years in the last decade for Australia, and am only just getting embraced (now), I don’t think that’s my fault.”