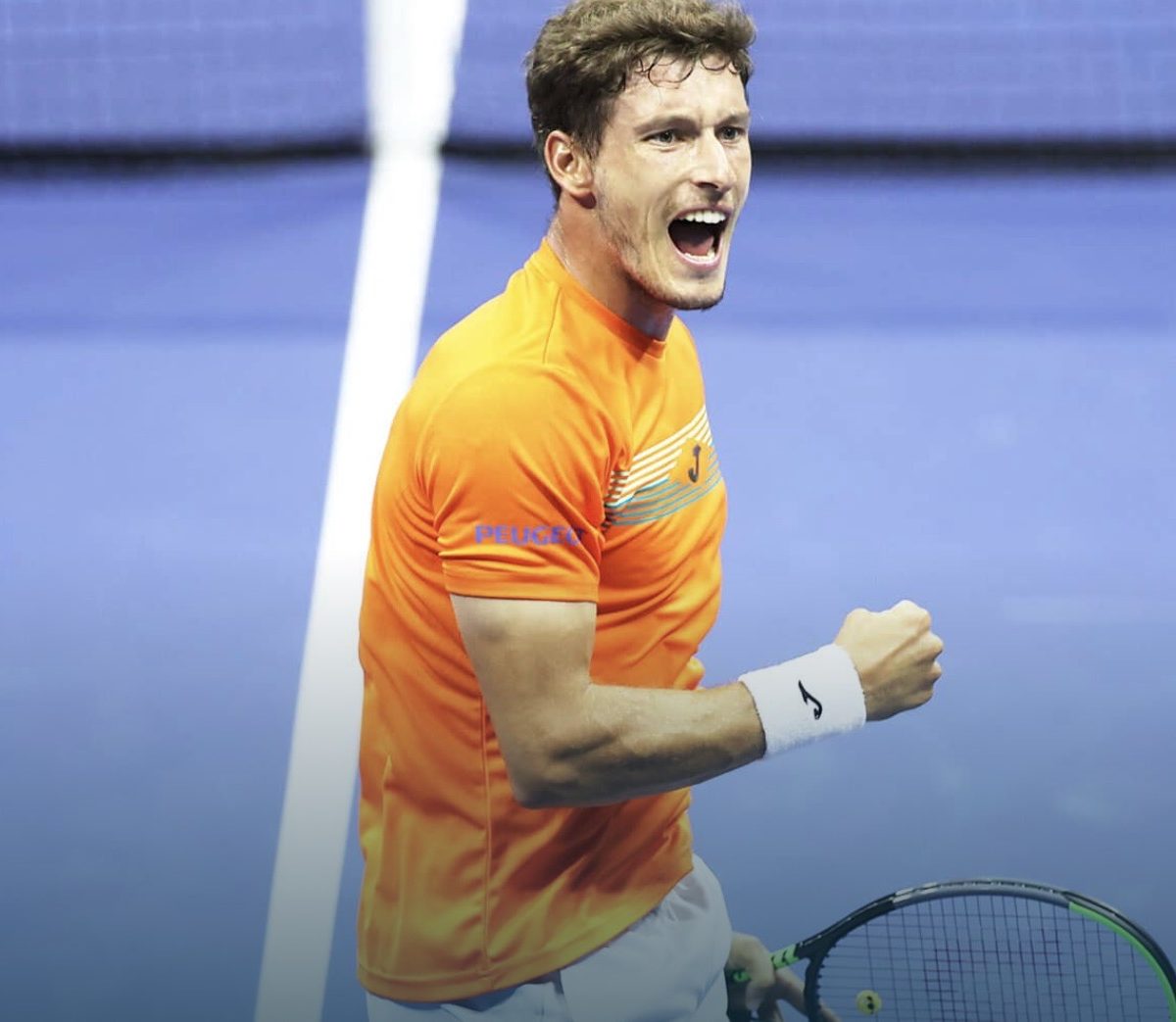 Spaniard Pablo Carreno Busta will meet Alexander Zverev in the Men’s US Open semi-final after a five-set thriller at Flushing Meadows that ended way into the early hours of Wednesday morning.

“I’m destroyed, but I’m very, very happy. It’s incredible to be back in the semi-finals again,” Carreno Busta, a 2017 semi-finalist, said.

Shapovalov started the better, winning the4 first set comfortably before the Spaniard found his straps to grab the second and third sets in tiebreaks.

The Canadian let his emotions get the better of him and was heard voicing his frustrations as Carreno Busta took control.

The third set saw both platters break serve as both made errors. Shapolalov made too many errors in the both the second (six double faults) and the third as Careeno Busta took a 3-2 lead. The Canadian dug in and got it back to 4-4 before the tiebreaker saw there Spaniard win it with a forehand sot down the line.

After exactly three hours of play, Carreno Busta led by two sets to one.

Shapovalov raced out to a quick lead in the fourth and wrapped it up quickly to force the all-important fifth set, but Carreno Busta looked the fitter, with more energy as he finished off his opponent – winning the match after another Shapovalov double fault.