Caramel shortbread and gardening talks for locked down Katie Boulter 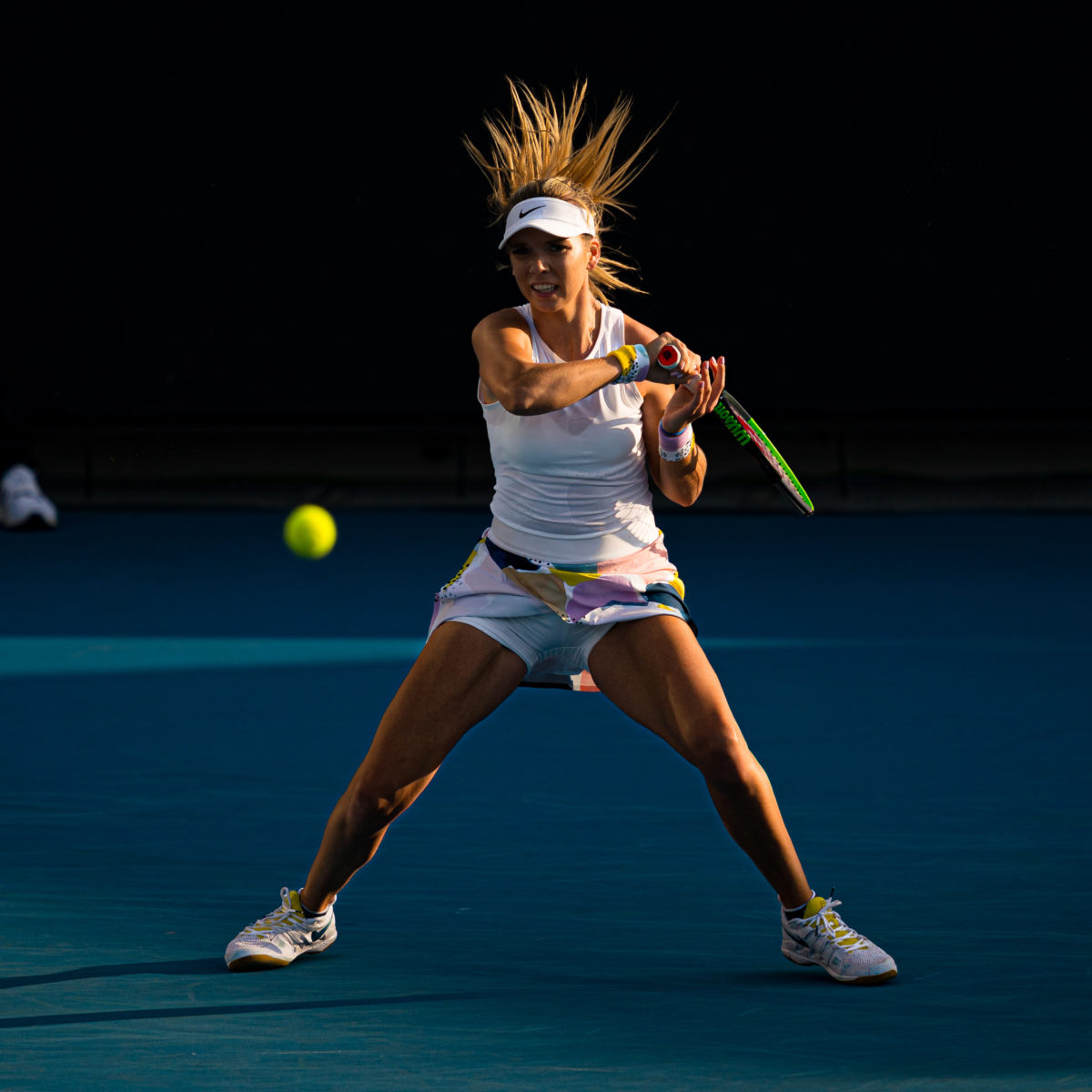 Though Britain’s Katie Boulter would rather have been continuing the successful return to form she was on after a long injury layoff prior to the pandemic lockdown in March, she feels she used her down time productively.

The 23 year old world number 85 told BBC Sport “I wouldn’t say it’s been the best time but I’ve definitely used it productively – I’ve tried to make it a positive situation,”

She is playing in her first post lockdown event, behind closed doors, the Progress Tour Women’s Championships at the National Tennis Centre in Roehampton., an exhibition event that gives British players some competitive play before the WTA tour resumes on August 3 in Palermo.

“Laura’s really into baking” says Boulter “but I’m not sure it’s good for me having to eat cakes every single day of the lockdown!”

Robson was supposed to “house-sit”  for Boulter while she was away on some tournaments before she herself ended up back there too.

Boulter is very close to her grandparents and as she unable to see them during lockdown so she decided to volunteer with the Age Concern UK Charity, talking on the phone with older people who were feeling lonely and needed support.

Asked if she approved of the innovative features added to the exhibition matches, such as headsets for on court interviews between TV commentators and players during changeovers she said “some of it is quite hard to do – having the headsets on court is quite interesting but at the same time when you’re really in that match and it’s not an exhibition I’m not sure how you’re going to react to it.”

“Other things like the lack of ball kids and line judges, may be with us for a while as the authorities try to limit the number of people on site at tournaments”

What about having to pick up your own balls at tour events?

“I don’t mind doing it at all. It’s normal for me to be doing it in practice, I do it every day of my life,” she said. “Whatever makes it safe”

Boulter started her new campaign with straight set victories in her first two matches at Roehampton to reach the final where she will play Alicia Barnett.