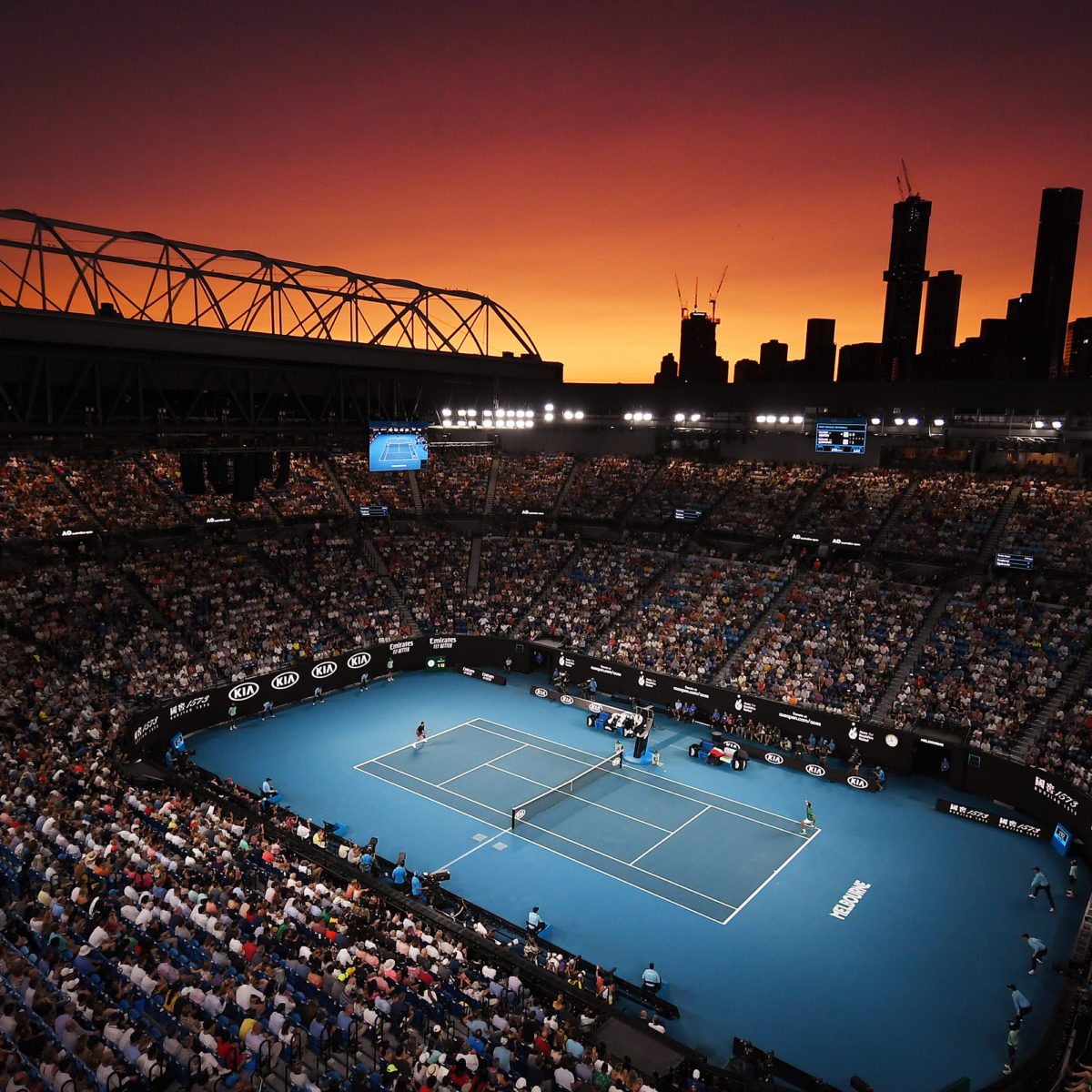 Saturday’s cancellation of junior events at the 2021 Australian Open may be a grim warning of what could  be coming for the rest of the Grand Slam with the COVID-19 pandemic persisting into the New Year..

Worried tennis officials officials, faced with zero certainty and bureaucratic roadblocks from the Victoria state government, have pulled the plug on the entry-level competition in the face of unworkable logistics .

Open boss Craig Tiley was reported by local media to have laid the hard word on junior TD Francis Soyer, with the arrangement being framed as a “postponement.”

But with the main event now looking likely to be delayed until around April in a best-case scenario, uncertainty reigns in Melbourne,

“Australia has had relatively few cases of COVID-19 … and this has been achieved through strict biosecurity measures which include limiting international travellers into Australia, and mandatory 14-day quarantine for all international arrivals,” a letter from Tiley read.

“These limits along with the increased biosecurity requirements have unfortunately made it extremely difficult for us to run a junior event at the 2021 Australian Open.”

With a January time frame for the Open looking more and more like an impossibility, plans for perhaps postponing the entire show are reportedly progressing.

“I don’t think that’s an outcome (postponement by three months to the southern autumn) we would be wanting,” Woodbridge said..

“But stranger things have happened in 2020, haven’t they? Roland Garros – being played in September instead of May, even in the golf world the (US) Masters just finished a week ago and of course that’s played in April normally.

“These are all things that at some point you would have said ‘no, that’s not possible’. Financially, to sustain these events, you can’t lose a year. There’s so much at stake.”

Woodbridge added that it seems like Melbourne or nothing for the Open as Victoria’s virus rate drops to near zero while cased have been increasing in neighboring South Australia.

“I think that (moving the event to another Aussie city) would be hard-pressed now given the timeframe to be honest with you,” Woodbridge said.

“The thing we have is that the size of the event in terms of the draws and so forth [and] the facilities required … Melbourne Park is the perfect place to be able to do that,” Woodbridge said.

“The early part of next year, 2021 – all of the tennis calendars are looking shaky.”