Canadians off to winning start in Melbourne 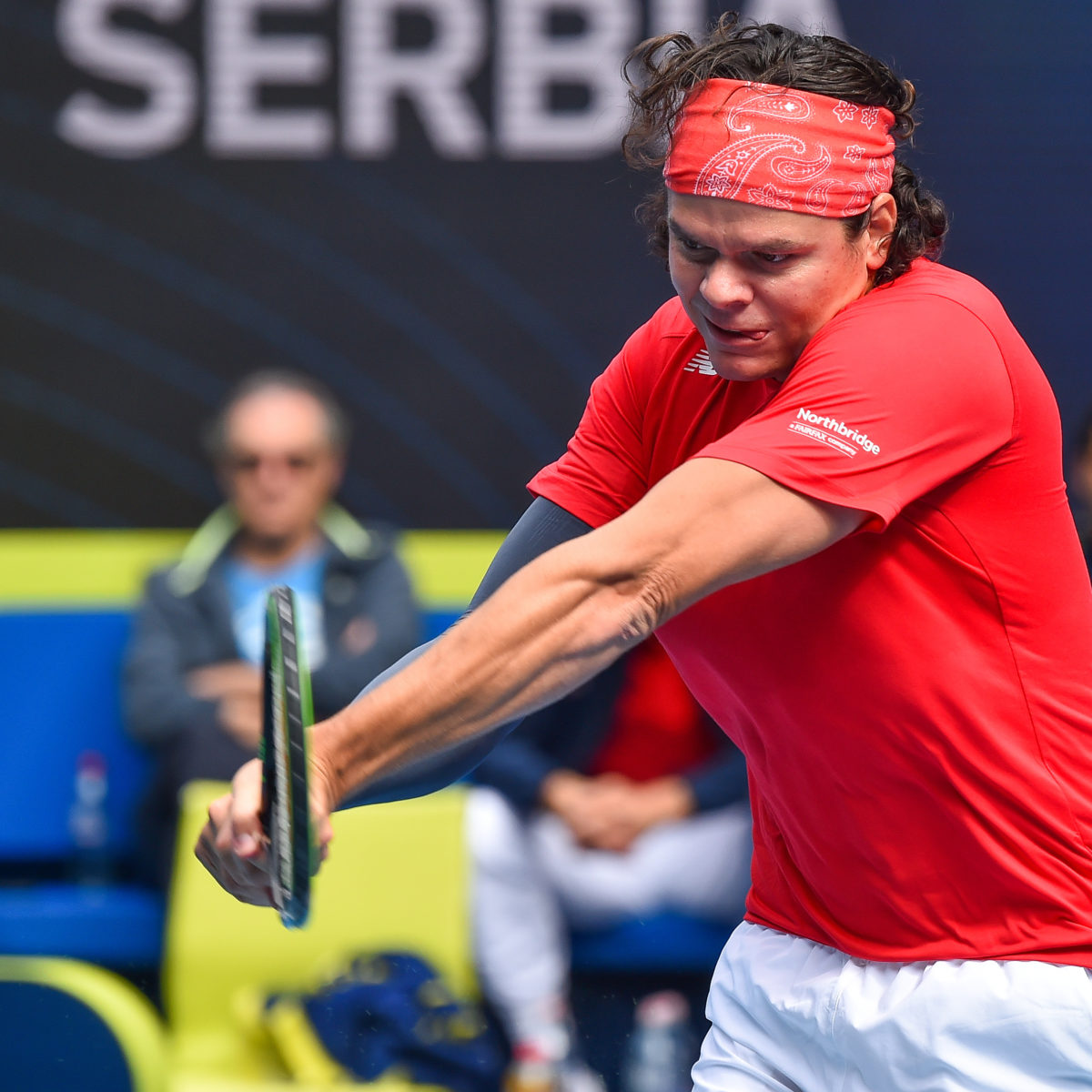 Canadian Milos Raonic cruised to a 6-3, 6-3, 6-2 win over Argentina’s Federico Coria in the first-round of the Australian Open, hitting 17 aces on his way to victory.

“It’s good to be efficient early on,” Raonic said.

“A lot goes on throughout two weeks. There could be really difficult moments. There’s bound to be. So, I think to be efficient early, especially after competing just last week (at the ATP Cup), that kind of efficiency, hopefully it can pay off down the line.”

He will meet 80th-ranked Corentin Moutet of France in the second round.

Marino will play the winner of a match between Sweden’s Rebecca Peterson and Czech Republic’s Marketa Vondrousova in the second round.