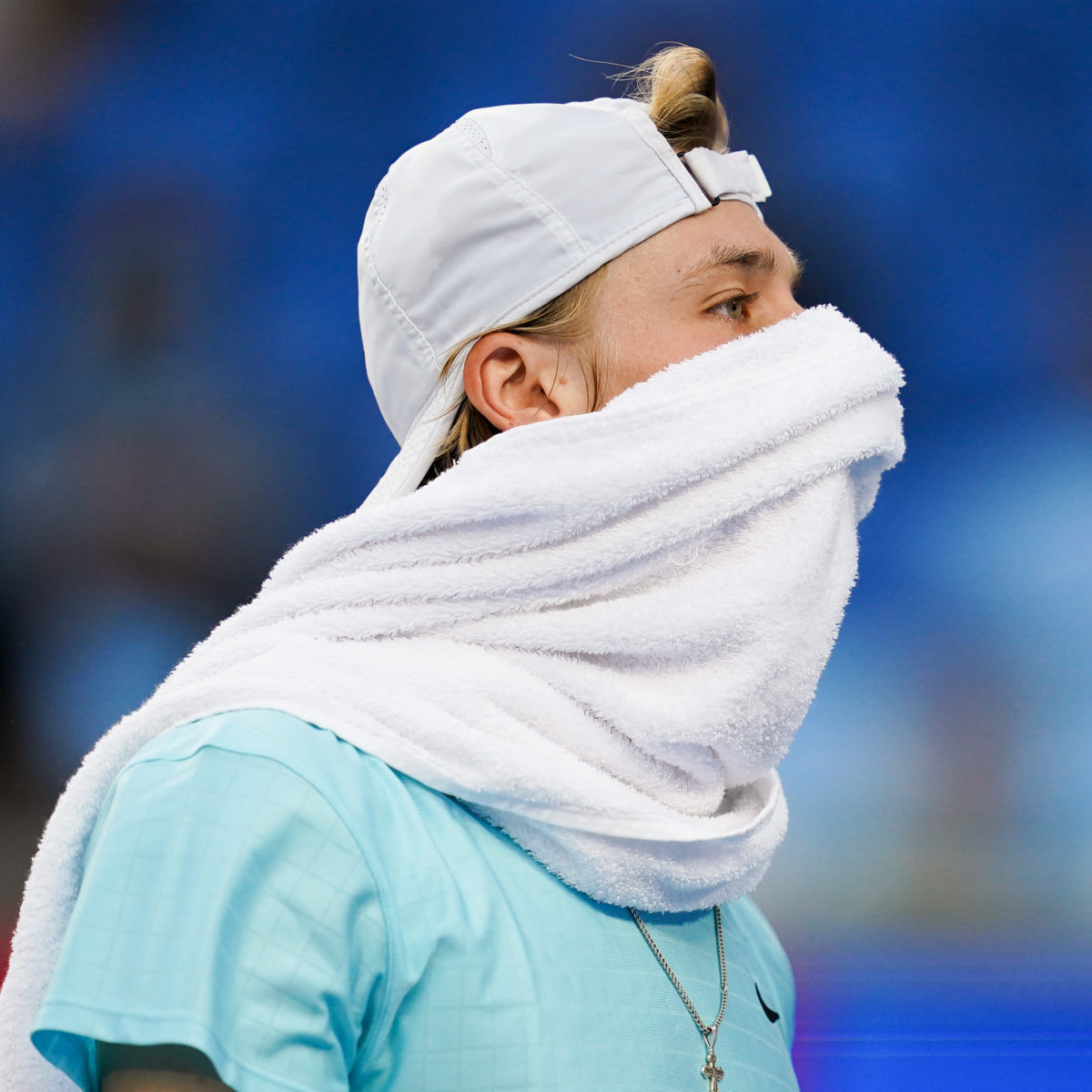 Denis Shapovalov will miss Sunday’s start of the French Open after the Canadian withdrew from the Grand Slam with shoulder problems.

“I’m saddened to share that after consulting with my medical team I’ve made the difficult decision to withdraw  from @rolandgarros,” he tweeted.

“Unfortunately my shoulder has been bothering me and while medical tests look good, it is for the best to rest. See you in 2022, Roland-Garros.”

Also missing from the field will be 2015 champion Stan Wawrinka and women’s 2018 winner Simona Halep, both injured.