Can PCB continue to defy the odds or will Zverev reach a first major final?

Both players have somewhat defied expectations to reach the last four, but know they may never get a better opportunity from here.

After reaching the semi-finals of the US Open in 2017, few would have predicted Pablo Carreno Busta repeating that achievement three years later.

Despite being assisted by a Novak Djokovic default in the fourth round, the tennis the Spaniard was playing in that match against the world number one and subsequently against Dennis Shapovalov in the quarter-finals, are proof that he is a worthy addition to this semi-final line-up.

There are question marks though over Carreno Busta’s fitness, with the Spaniard struggling to get through a five-set victory over Shapovalov in the previous round.

‘If it wasn’t for my physio, I would have lost,’ admitted the world number 27.

Carreno Busta was involved in another five-set match earlier in the tournament against Yasutaka Uchiyama, but was fortunate to have not even played a full set against Djokovic in round four. 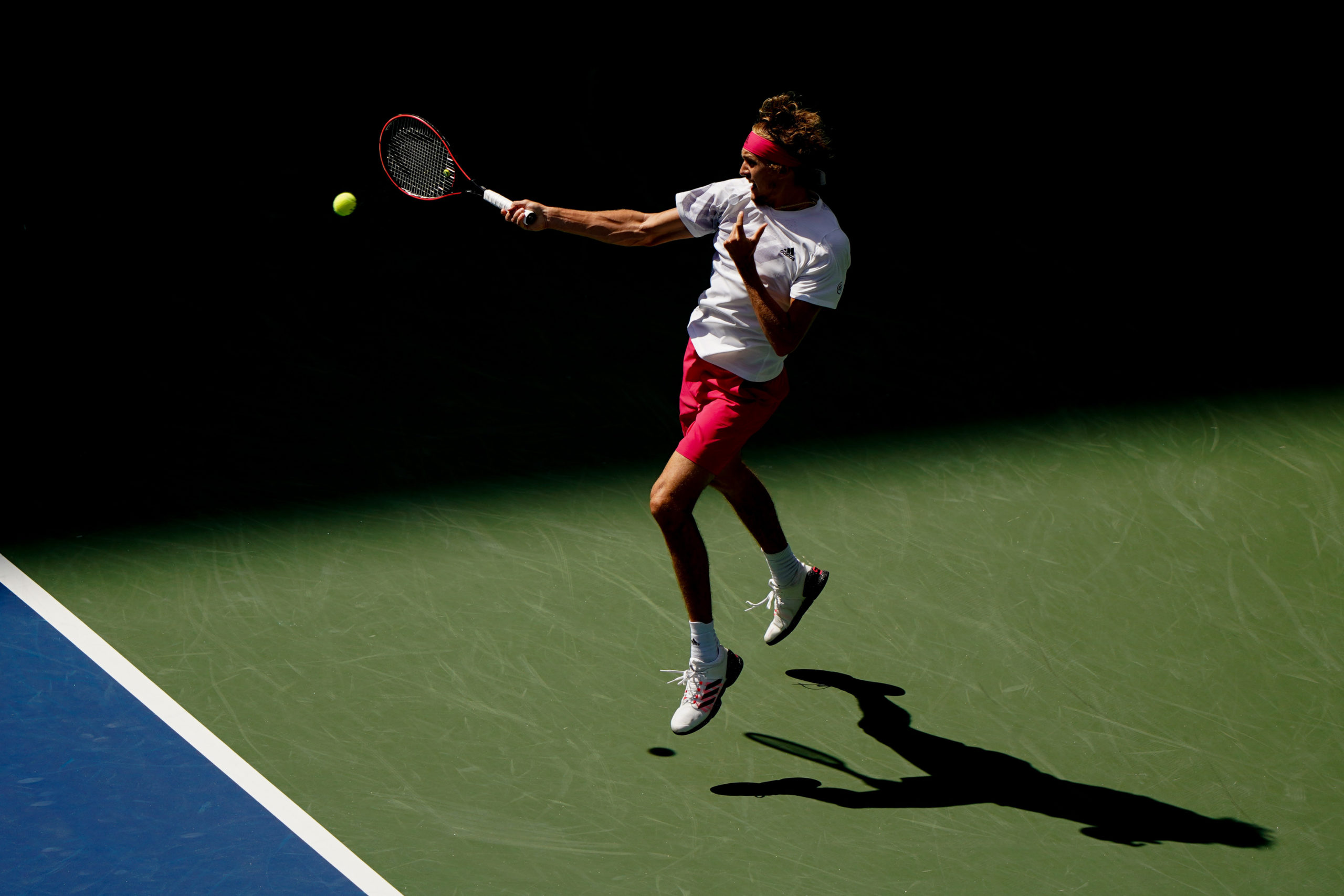 It’s incredible to think that this is the same Alexander Zverev who double-faulted his way to a second-round loss at the Western and Southern Open just a few weeks ago.

The German looked so bereft of confidence, ideas and inspiration that an early exit at Flushing Meadows seemed likely.

Yet, the world number seven has looked a different player during the US Open and after reaching his first Grand Slam semi-final at the Australian Open earlier this year, Zverev will be strongly fancied to go one step further in New York.

Much hype has surrounded Zverev since he broke onto the tour, but his results at the majors in previous years have been underwhelming at best and yet in 2020 he has made progress at the slams, with the 23-year old becoming the first German man since 1995 to reach the US Open semis.

With the help of his new coach, former world No.4 David Ferrer, Zverev looks mentally stronger and is surely only going to get better from here. The 2020 US Open could finally be his breakthrough.