Cahill says loads of money, but only for top 40-50 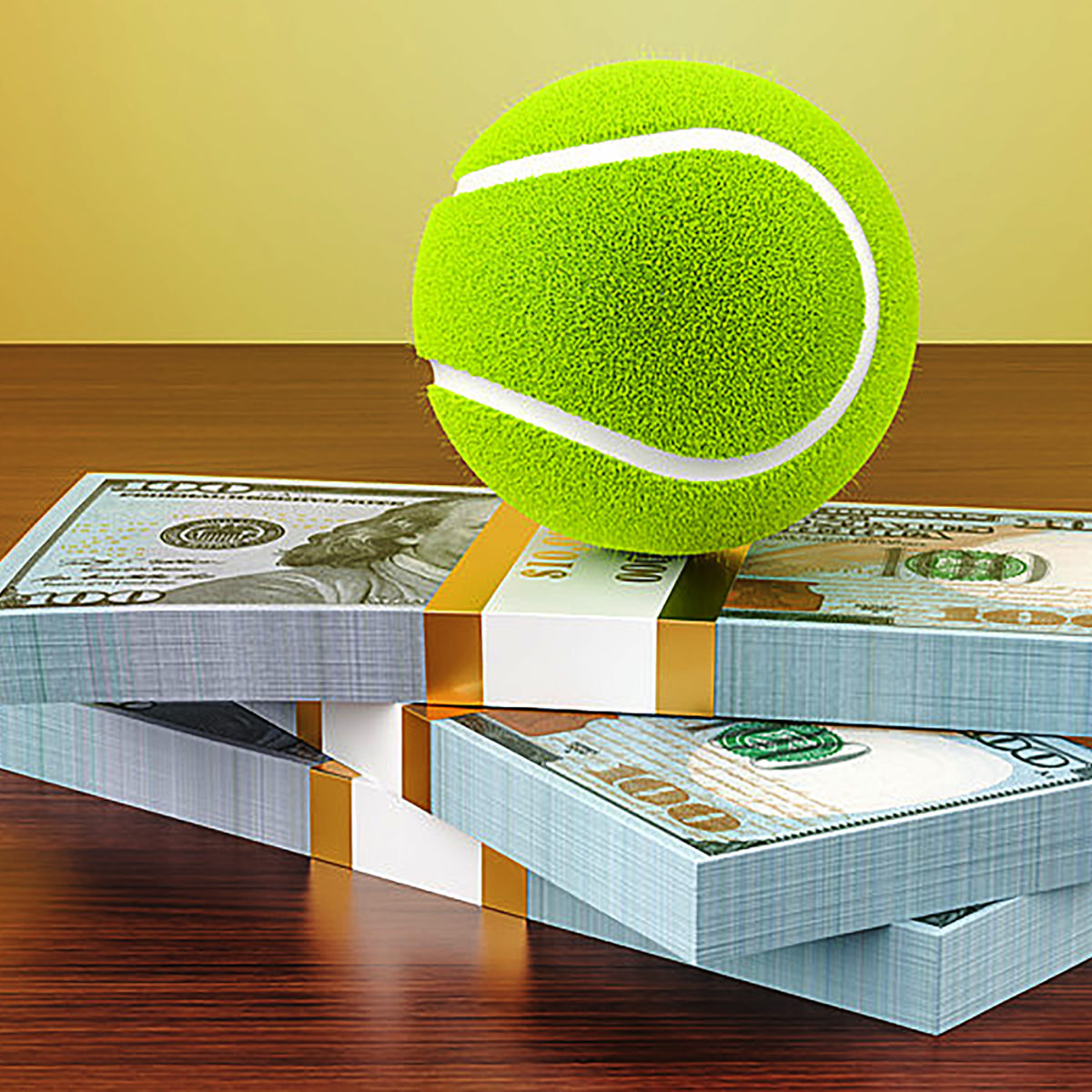 Darren Cahill, Aussie coach of the latest winner on the WTA European tour Simona Halep says there’s loads of money to be made on the Tennis Tour, but only if you are in the top 40 or 50.

“There’s no question that the top players make a ton of money in tennis. If you’re in the top 40 or 50 players in the world you’re doing pretty well for yourself, but beyond that, tennis is not great at providing jobs to the sport,” Cahill told Wide World of Sports.

The coronavirus pandemic has badly hurt not only the players around the world but their entire support teams. About 150 players in the world are able to make a living out of tennis and there are millions of players trying to make a living.

The situation has put low-ranked players and their teams in desperate financial problems so the players are desperate to get back on to the court and play.

On the day that his charge, World No. 2 Simona Halep confirmed that she was not prepared to risk her health and that of her entourage to travel to New York for the US Open starting on 31 August Cahill said “I don’t blame anyone for jumping on a plane and coming across to New York and  I certainly don’t blame anyone for sitting it out and staying away and making sure that things back home stay safe”.

Talking from Las Vegas to Wide World of Sports, Cahill foresees a scenario of what players who intend to play both the US Open and the French Open will have to go through.

Switching from hard courts to clay courts in such a short time span is going to be difficult for most of those players.

“The quarantine issue has been taken away now so the players that actually compete in New York got an exemption when they fly across to Rome so they won’t have to quarantine over there.

They have to stay in sort of a bubble from New York straight across to Italy and once you get there you got a week off before the French Open. Only two weeks between the end of the US Open and the start of the French Open, so Roma is incredibly tough, from hard courts to clay,”  Cahill added.