Bye for Barty in Adelaide 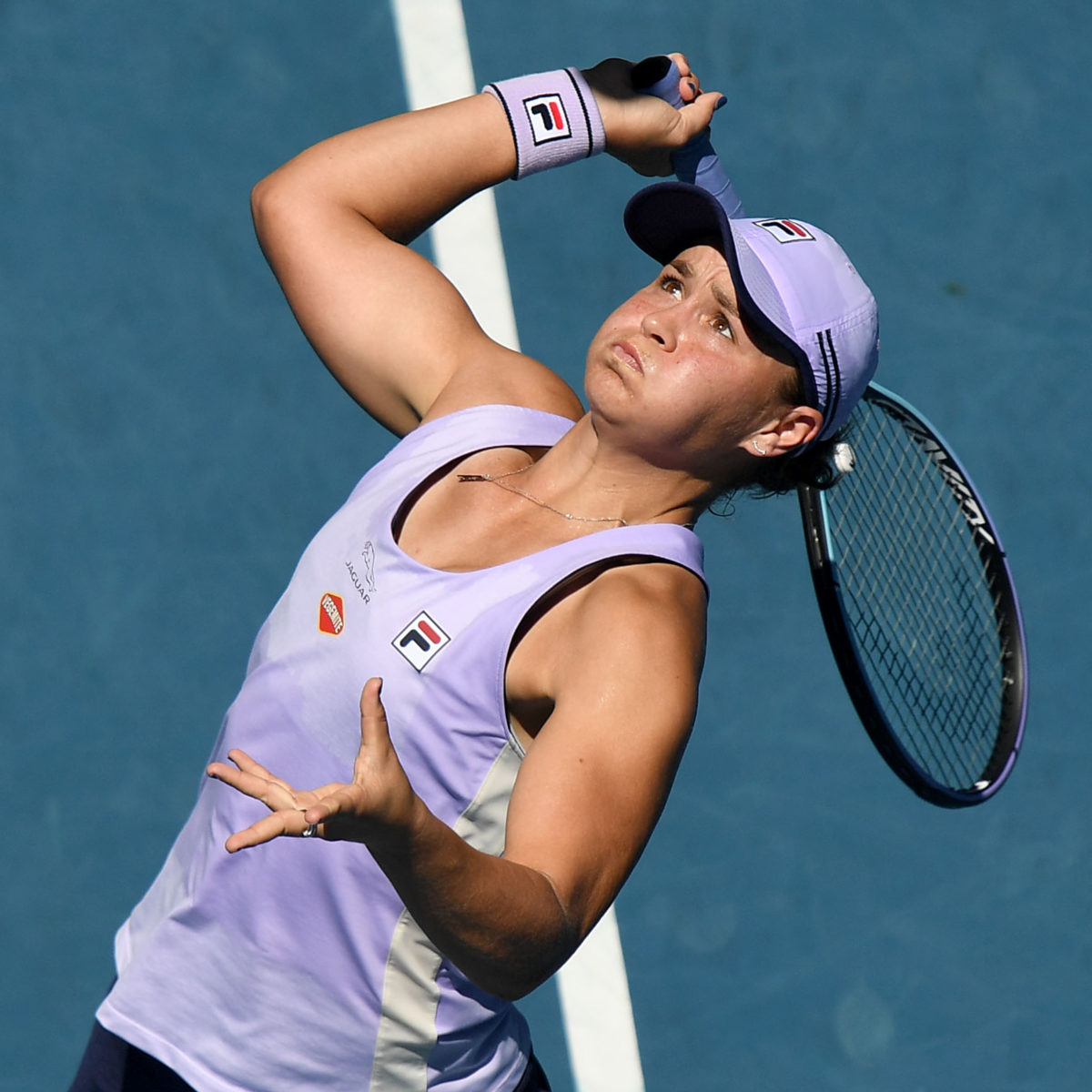 World No.1 Ash Barty has received an opening-round bye at the Adelaide International, which begins tomorrow.

Barty accepted a wildcard as a late entry at the event, which she won last year.

Her side of the draw includes Sam Stosur and current Roland Garros winner Iga Swiatek.

Barty will plays either China’s Zheng Saisai or American Danielle Collins in the second round.