Bushfires force Canberra tournament to relocate. ATP and players give cash for Aces 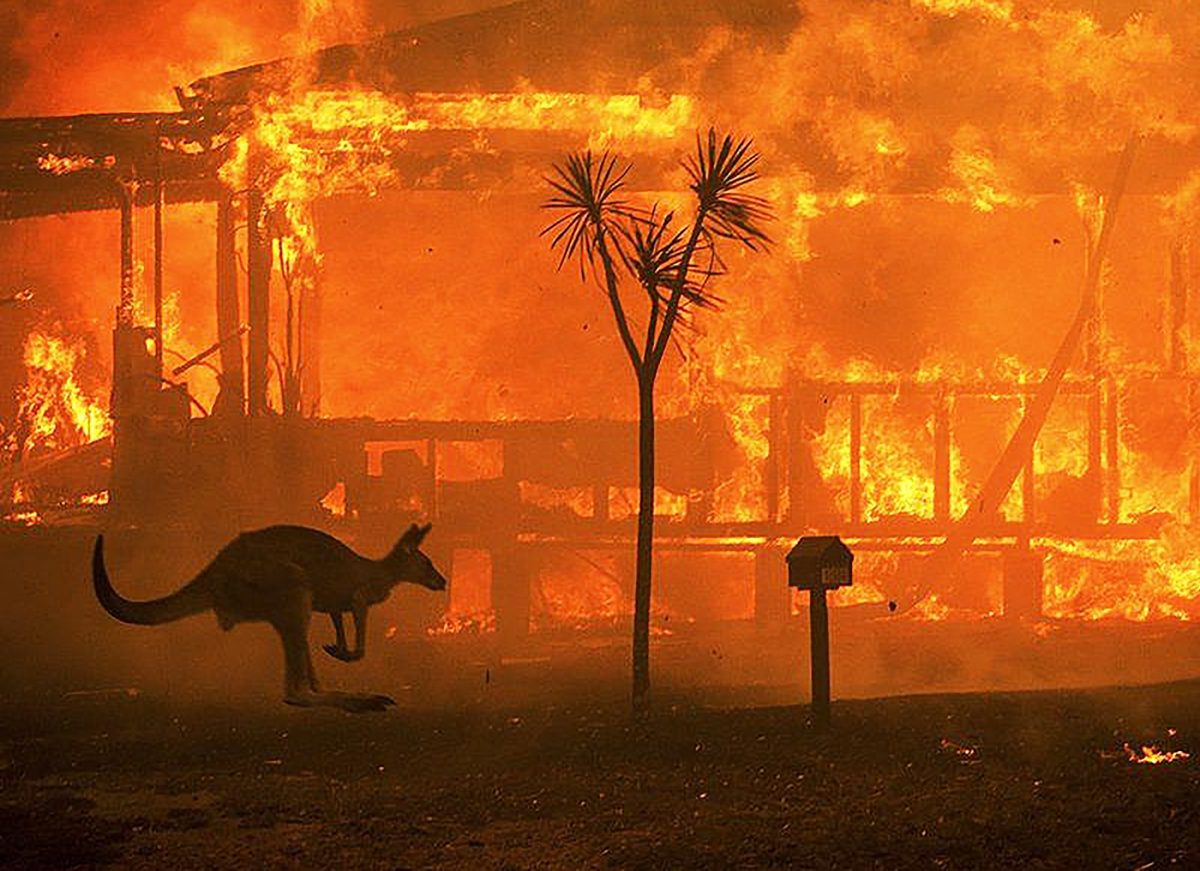 The Canberra International tennis tournament which was scheduled to start next Monday has been relocated to the city of Bendigo about 600 kilometers (370 miles) away because of continuing wildfires and smoke haze in the region, officials said.

The Tournament part of the ATP Challenger Tour and the ITF Women’s circuit.

Tennis ACT chief executive Kim Kachel said Friday that the decision to move the tournament to Bendigo was made after consultation with the local authorities.

“The health of players, fans, volunteers, staff and stakeholders is our biggest priority at all times,” Kachel said.

“Unfortunately, the best advice from the weather and fire experts is that the conditions over the next few days mean it is unlikely there would be any play. With conditions too unpredictable the decision was made to relocate at the earliest available opportunity.”

Bendigo is in an area of Victoria not badly affected by bushfires in that state and about 600 kilometers east of Canberra.

Meanwhile Tennis Australia and ATP announced that every ace served at the ATP Cup, which kicks off today in Brisbane, Perth and Sydney, will raise money to support people and communities across Australia affected by the devastating bushfires.

Each Ace served across the 10-day tournament at all three venues will deliver $100 to the Australian Red Cross bushfire disaster relief and recovery efforts.

As more than 1500 aces expected to be served by teams both in the group rounds and Final Eight in Sydney this is expected to raise in excess $150,000.

ATP Cup players have also started to get involved individually, with Team Australia’s Alex de Minaur, Nick Kyrgios and John Millman all pledging personal donations for every ace they serve.

Canberra born world number 30 Nick Kyrgios, who had floated his idea on Twitter late on Wednesday, and by Thursday afternoon the concept was gathering pace.

“The more exposure it gets I think we have the potential to do something pretty special there,” Kyrgios told media ahead of the inaugural ATP Cup, where he’ll represent Australia in Brisbane from Friday.

“All the heartbreak this summer; it’s pretty tragic what’s going on, especially with my hometown, Canberra, being under a bit of smoke, the most hazardous smoke in the world at the moment.

“To see Canberra like that, it’s pretty tough to see.”

Kyrgios later tweeted that he would donate $200 for every ace he hit this summer, and his Australian teammate Alex de Minaur responded saying he’d go to $250 per ace, because:

“I don’t think I’ll be hitting as many aces as you mate.”

“I’m not at your level boys but I want to get involved. $100 for each ace over the Australian summer.

Canberran Kyrgios fired down 597 aces in 2019, and while he’s not expected to reach that figure in a single summer, he is certain to rake in a healthy sum for donation.