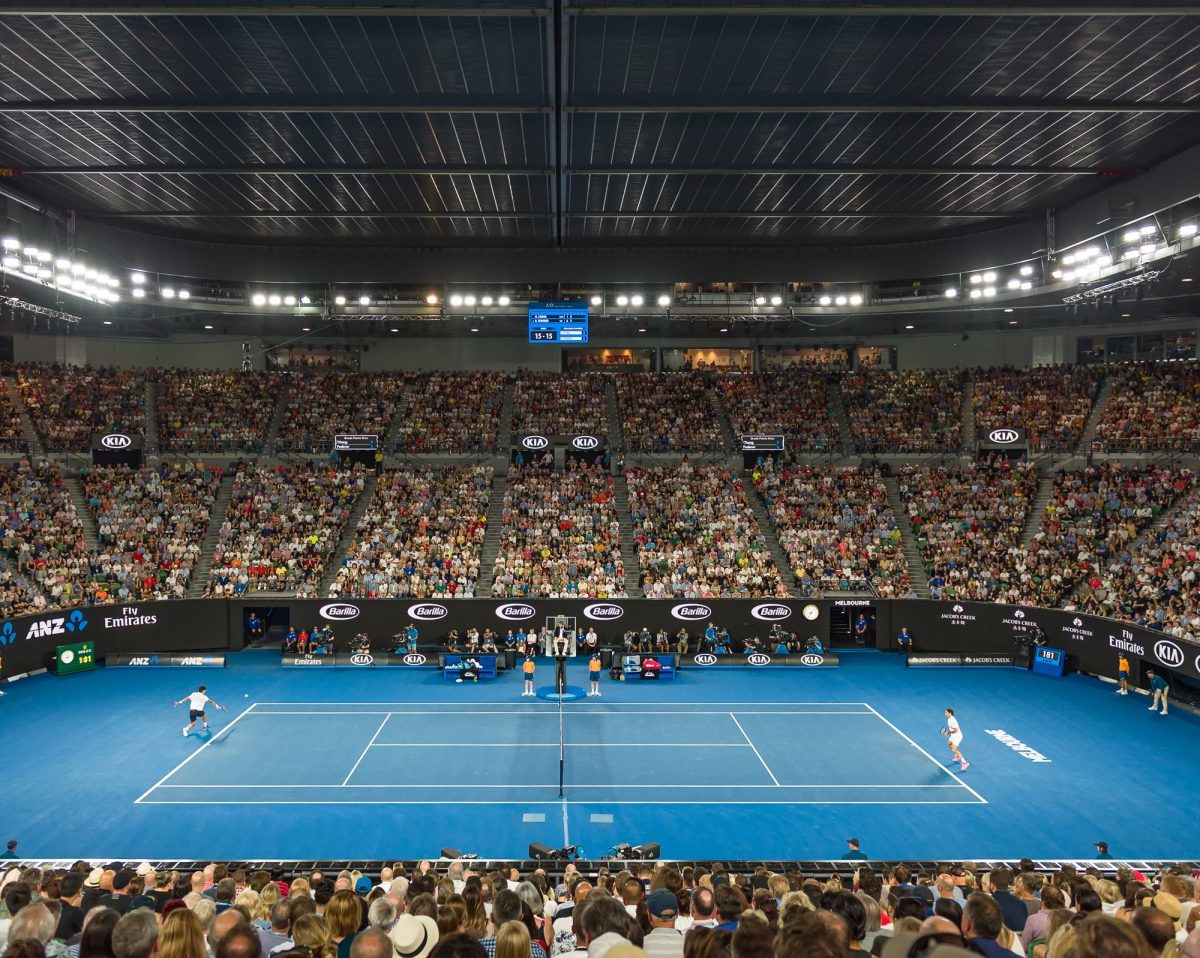 The viability of January’s Australian summer of tennis could be at risk despite a successful battle against COVID-19 in Melbourne.

Australian Open TD Craig Tiley has told the Age newspaper that chances of holding both the Grand Slam and the ATP Cup – or eliminating the multi-city Cup are looking equally possible.

As of now, it’s mainly the government ministers and paper-shufflers deciding the fate of the country’s most massive sporting event.

“In order to carry out the (ATP Cup) with several tournaments and different cities, we need our quarantine plans to be approved,” the South African said.

“The government (needs) to provide us with some type of exemption that allows mobility from one state to another of the country, since the borders are still closed at the moment.”

Australia is all but shut down to international visitors, with even citizens all but unable to leave the island-continent. Border closures between the states are subject to frequent revisions with a general air of confusion the order of the day,

Tiley said that time is fast running out: “”We have to have this resolved within a maximum period of 10-15 days.

“If not, we will have to concentrate all the activity in Melbourne and create a health bubble that will remain in force for a long time.

“Right now I see the issue at 50 per cent for each of the options,.”

Tennis Australia has been trying for weeks to get approval for several hundred foreigh players and their entourages to travel to the country for the tennis month.

But  with a long (14 or even 28-day) quarantine as part of the plan, the logistic challenges are frightening.

So far, it appears the powerful governing body is in the dark as much as confused players who have no idea how early  if at all – they must travel to the Southern hemisphere.

“”We sent a travel form to the top-100 of the ATP and WTA, explaining the measures that we foresee will have been established and requesting that they tell us if they were going to participate,” Tiley said..

“Everyone has shown their commitment to come to the tournament and that signed document has already been sent to the Immigration Department so that it can process the necessary visas.

“The point is that everything can change depending on whether we announce that the quarantine will have to be 14 days or 28.”

Under emergency plans, spectators numbers at Melbourne Park would be cut to a quarter of normal attendance (812,000 attended last January) or perhaps half if the current no-COVID status of Melbourne holds steady.