Bryan Brothers back to winning ways in Florida 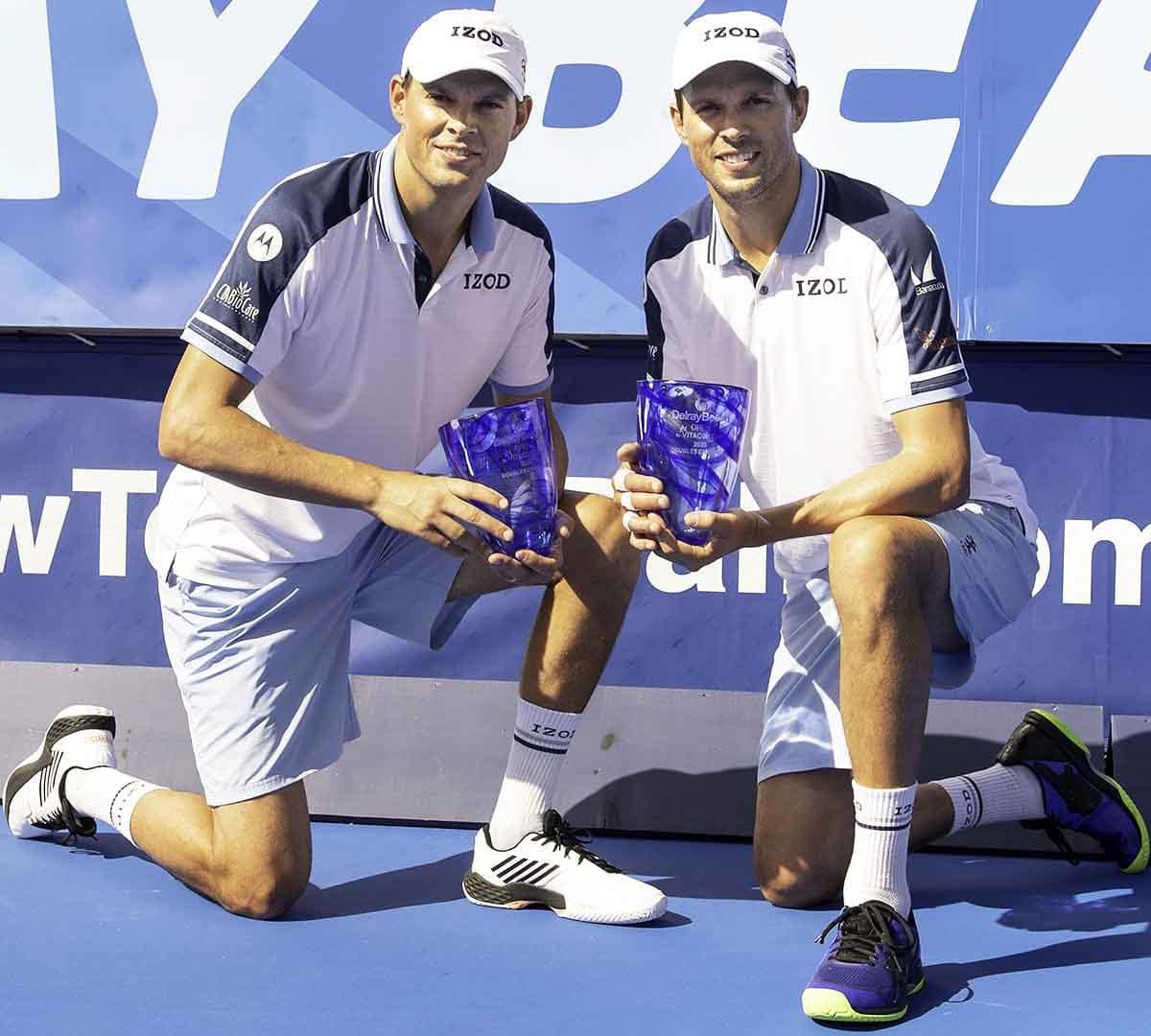 Six-times winners of the Delray Beach Open The Bryan Brothers, made their debut on the ATP Champions Tour as retired players on Monday in Florida with a relatively easy straight sets win over Tommy Haas and Jesse Levine 6-4, 6-3.

Bob and Mike Bryan retired from the ATP Tour last year, but their comeback showed they are still a force to be reckoned with in doubles tennis – and a drawcard.

Johan Kriek and Mark Merklein won the first point for “Team Bryan” in the first match of the night, defeating Luke and Murphy Jensen of “Team Jensen” 6-4 2-6 (7-2).