Broady makes it tough for Muguruza 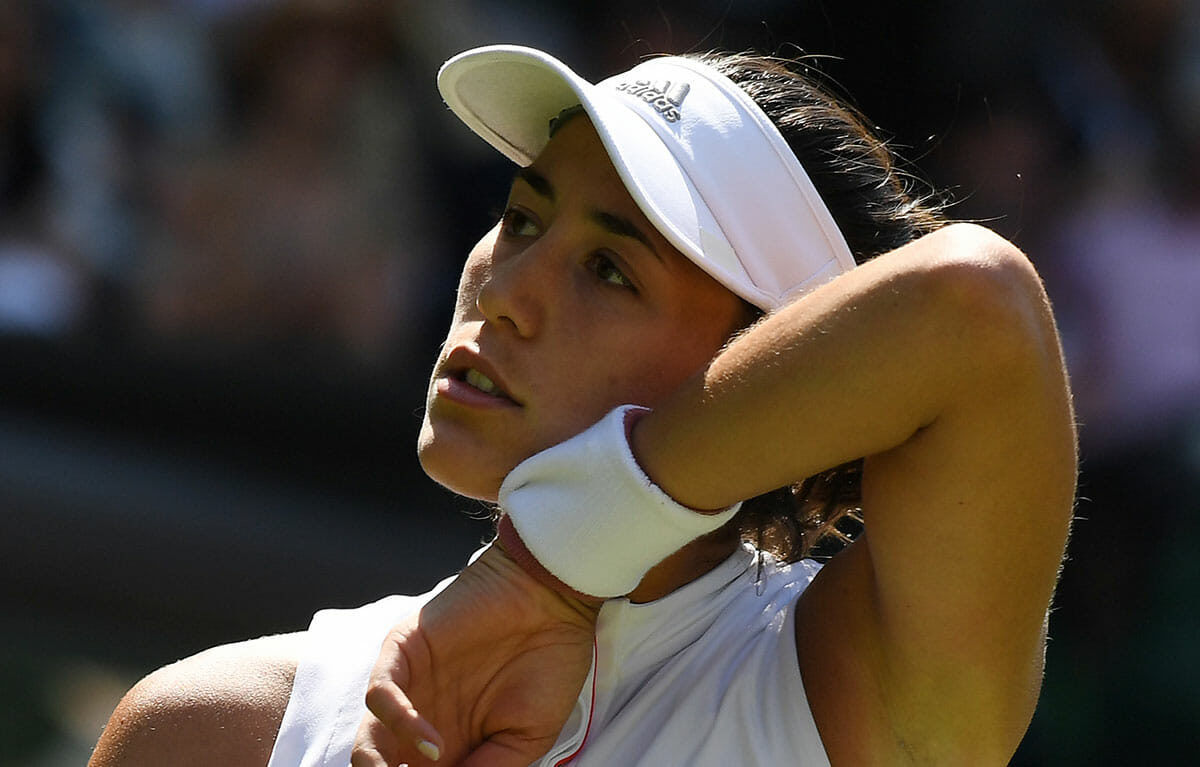 Garbine Muguruza needed three match points to go past Naomi Broady and reach the second round 6-2, 7-5 over one of six British women’s wild cards playing the event.

Muguruza upheld a tradition of women’s champions tasting success in the first round, with Steffi Graf in 1994 the last holder to exit at that stagey. 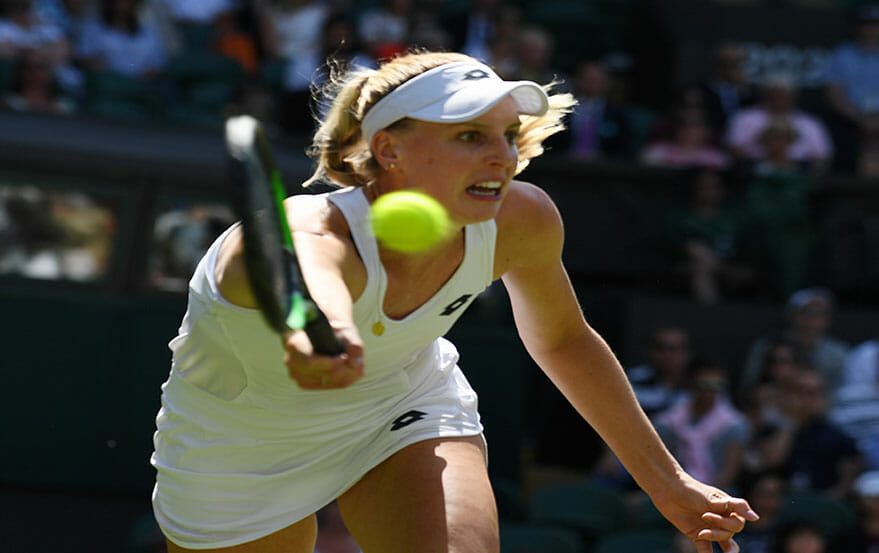 Spain’s world No. 3 Muguruza had at least half of the Centre Court crowd on her side, with the remainder unsuccessfully willing the No. 138-ranked local challenger on.

Broady saved a pair of match points to hold for 5-all in the second set before breaking two games later to advance. Broady could not reach a backhand down the line off the Spanish racquet to take the loss, her fourth in a row in the opening round. 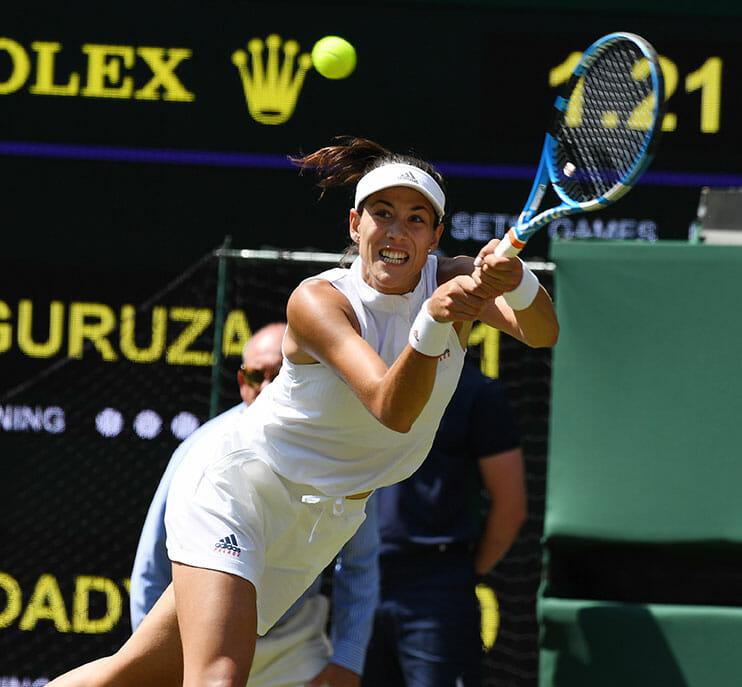 [quote]“It’s incredible, this is such a beautiful court,” Muguruza said. “I’m back and I’m thinking to win. I want to try and enjoy it more this time. [/quote]

“The crowd was very fair – it was equal for both of us. I’m happy with my serve and that I’m able to control my emotions better. It’s great to be back in a grand slam, I’m excited with how I’m playing.”

Aliaksandra Sasnovich of Belarus ended a five-match grass losing streak by toppling two-time champion Petra Kvitova, dealing the Czech out in the first round 6-4, 4-6, 6-0; the defeat was the worst for Kvitova at the event since 2009.

[quote]“It was a big challenge to win the first round, that’s not easy after winning a grand Slam,” Halep said. “I wanted to be strong in my legs and enjoy the court.[/quote]

“I felt OK even though I had no officials matches on grass. I took confidence from the clay season and knew I could adjust during the match.”

Ash Barty led a pair of compatriots into the second round on a good day for Australians in southwest London. 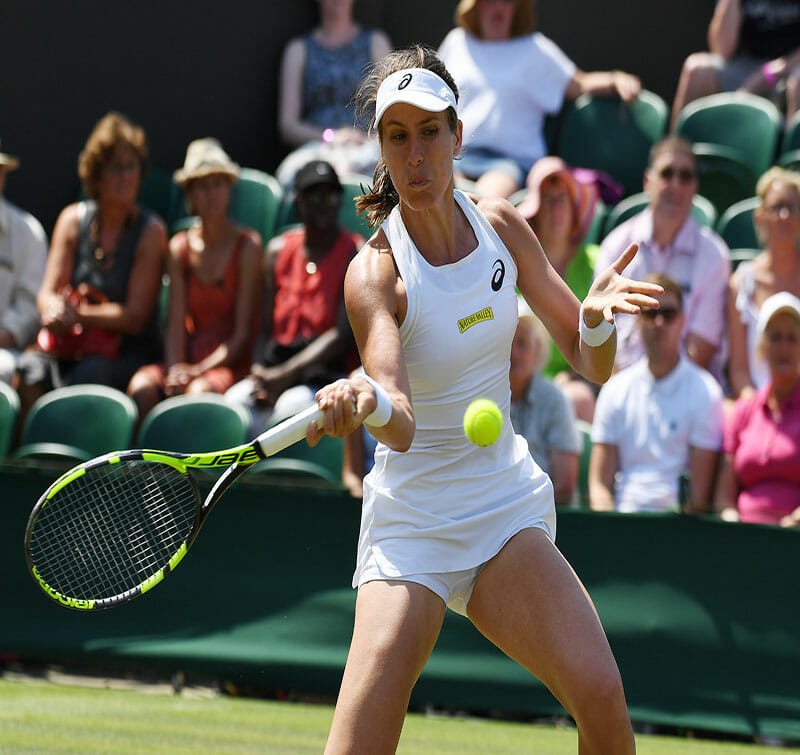 2015 semi-finalist and current qualifier Eugenie Bouchard won her first match in two years here after a disaster slide through the rankings. The No. 188 who once stood inside the top five, beat British wild card Gabriella Taylor 6-0, 4-6, 6-3.