Brits ‘bouncing’ ahead of Germany clash 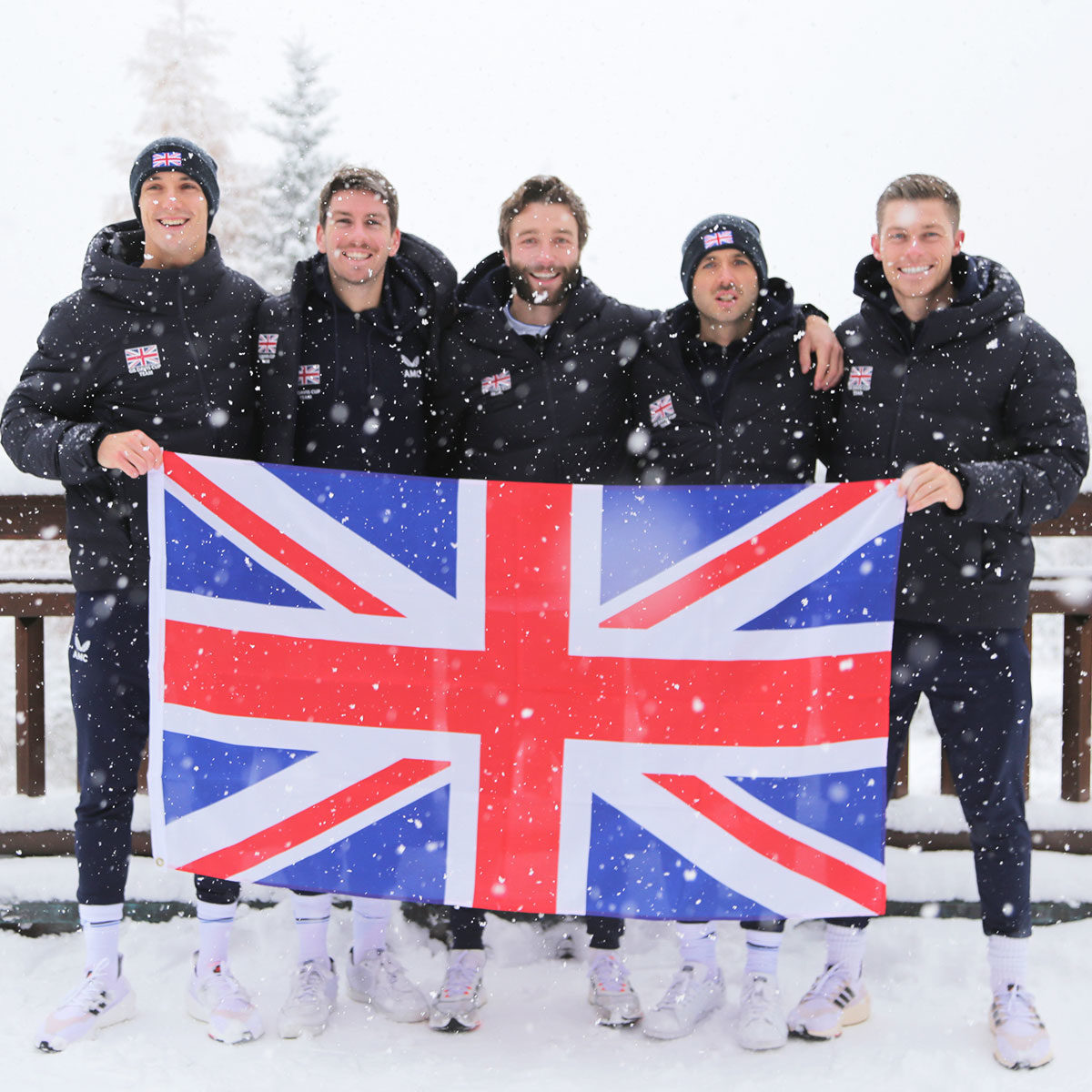 The Brits have made the last eight six times since 2014 with Smith saying team spirit was the key ingredient for their success.

“We spend a lot of time together because we enjoy each other’s company. It’s been like that for a long time and long may it continue,” Smith said.

This year has seen a change of talent, with no Andy Murray in the team, but both Cameron Norrie and Dan Evans have stepped up the it mattered.

Norrie has won both of his singles matches and the doubles paring of Joe Salisbury and Neal Skupski have also been in winning form.

The Brits have been playing darts in between matches at their mountain lodge retreat and Smith told the BBC the atmosphere has been superb.

“I couldn’t ask for anything more. They are a not just a nice bunch of people but everyone goes the extra mile,” he said.

Today’s tie will be behind closed doors because of Austria’s recent Covid lockdown and is a rematch of the 2019 quarter-finals, which the Brits won.