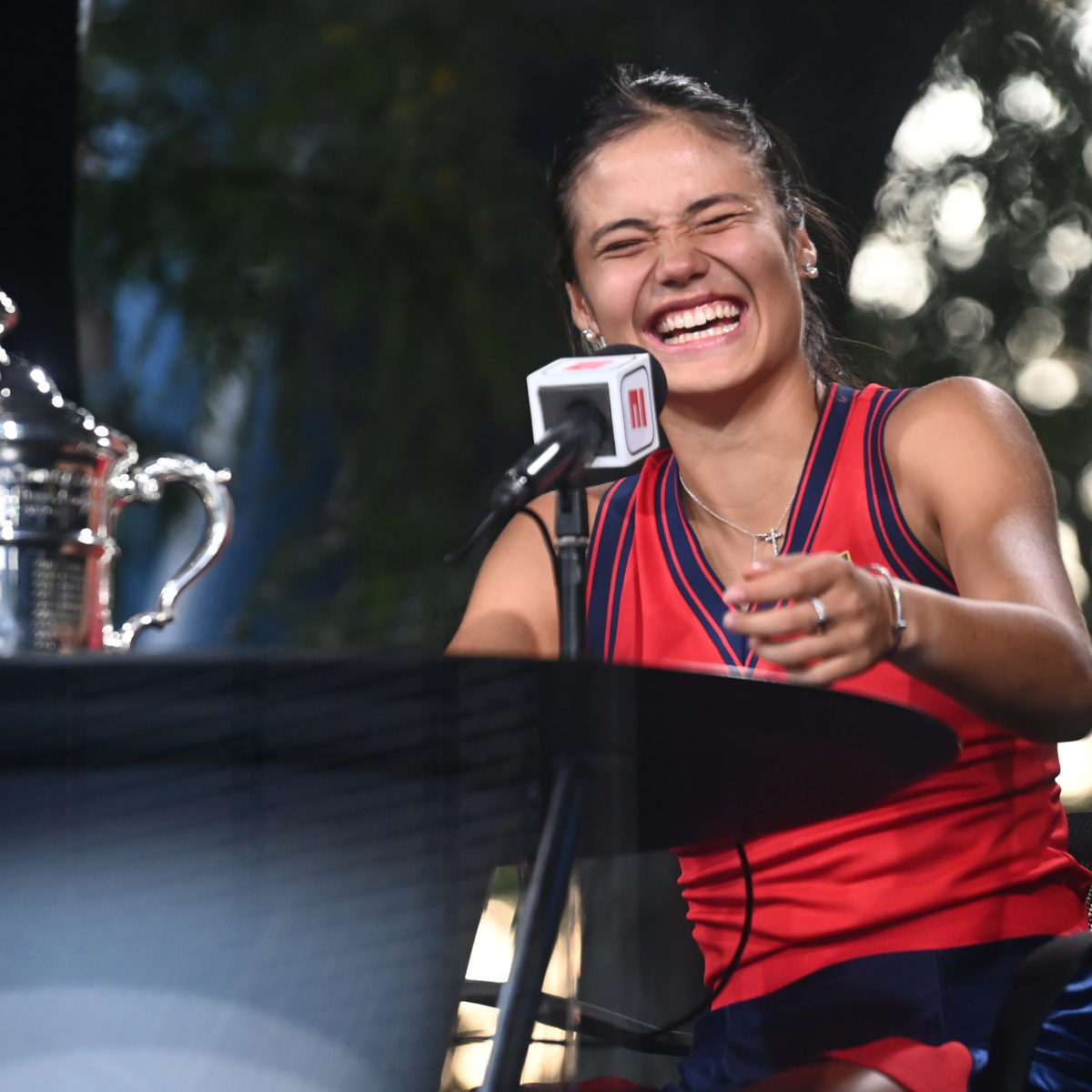 Britain’s Lawn Tennis Association chief Scott Lloyd believes Emma Raducanu has the strength to cope with the fame and potential fortune after her amazing US Open win.

Lloyd has called for Raducanu to be given some “breathing space” after her New York triumph.

“Obviously, on the back of New York, Emma’s life outside the court has been turned upside-down but she is a very grounded person with great values and a great family behind her,” Lloyd said.

“It will take some adjustment and she will need some breathing space. There will be bumps in the road, and there will be times next year when she is going to have a target on her back, and she will have to get used to that.

“Like everybody in top-level sport, she may have some difficulties in sustaining this level of performance but she has shown she has the capability to go on and do that.”

Lloyd added he had no concerns over her development after her retirement from her fourth-round match at Wimbledon due to breathing difficulties.

The incident drew some comments from John McEnroe at the time that have since been criticised.

“I’m sure there was a lot of concern in the British Tennis Association, how she is going to handle this sort of new-found fame,” he said.

But Lloyd said she was and is quick learner and will have learnt from that Wimbledon experience.

“I wasn’t concerned how Emma would deal with that because she is a fast learner, she is focused and she is physically and mentally strong,” he said.

“It’s natural at that juncture to feel waves of emotion and in particular the physical demands that that kind of environment puts on you.”