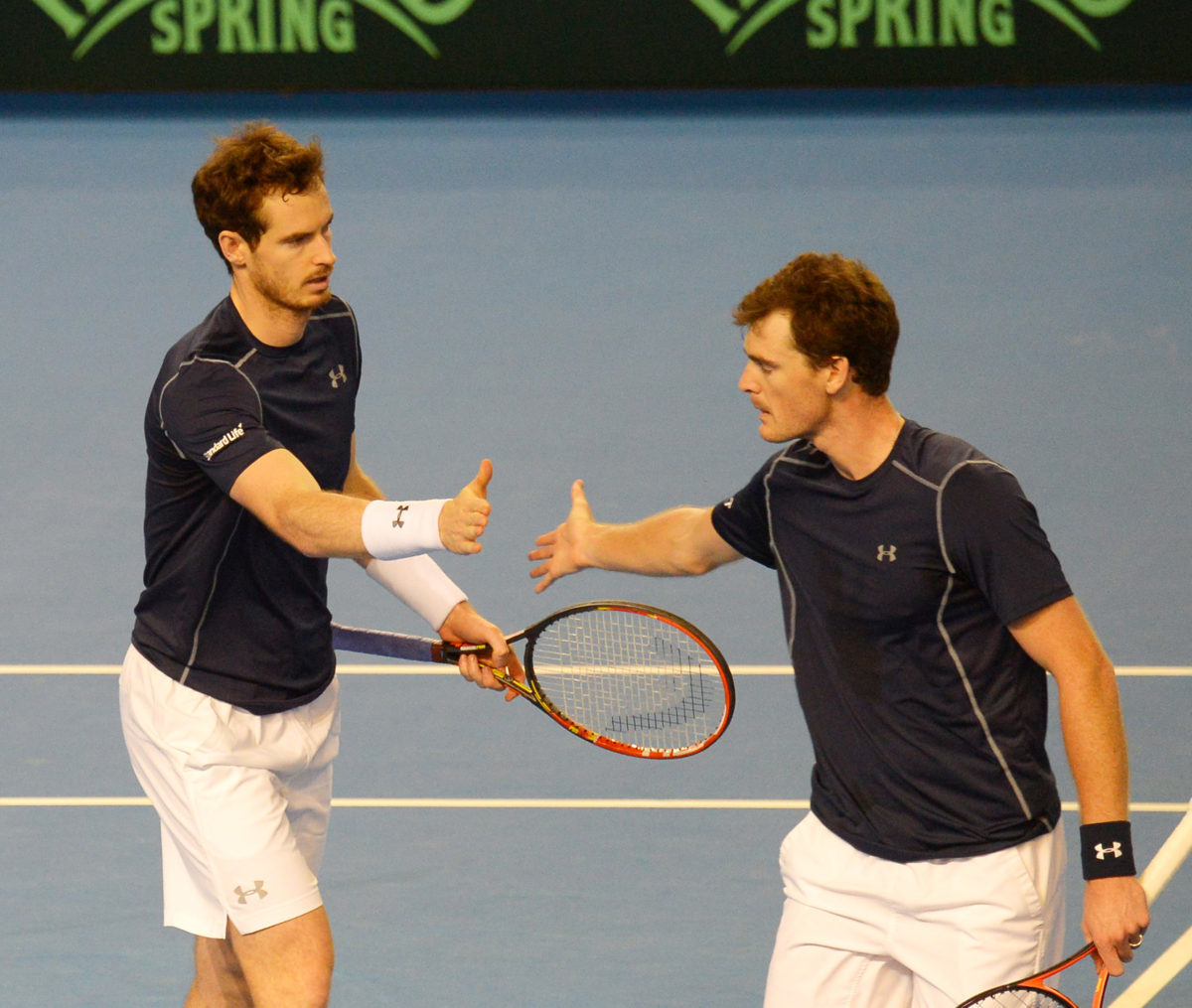 Andy Murray will hopefully be the box office draw as British tennis attempts to recreate the Hopman Cup mixed event in London’s Roehampton.

The LTA is hoping for a start later this month for the Battle of the Brits Team Tennis, with the women’s side provisionally headed by Jo Konta;

But it turns out that neither of the two drawcards are sure things – for now.

While Murray and Konta remain top signing targets, Murray’s brother and tournament organiser Jamie confessed to London’s Metro: “That’s the intention. I cannot tell you with a gun to my head that they will be there.

‘They both said they like the idea and intend to play as long as fitness is there. I need our top players intending to play in order to put these events on. Otherwise it doesn’t work.’The event is a lift of Perth’s annual Hopman Cup mixed teams event, which was killed by Tennis Australia after three successful decades to make room for the Australia-wide ATP Cup, played for the first time in January before the COVID-19 crisis took hold.

Mixed doubles will be the go at the new London outing, designed to provide paydays for out-of-work players with Tour tennis not due back until August after being shut down in March.

The event will feature two sides playing eight matches between singles, doubles and mixed) across two courts every day.

Squads will comprise six women and six men – all Brits – with the overall winning team crowned at the end of the week based on an increasing points system as pioneered by Roger Federer’s Laver Cup.

Jamie Murray remains optimistic about an event which is likely to be closed to spectators due to the virus.

“All the top players have shown great interest in playing. Basically it will be their last opportunity to compete before the Tour starts, whenever that will be.

I have had really good feedback about that. I cannot say more than that. They are all excited about it and keen to be involved.”