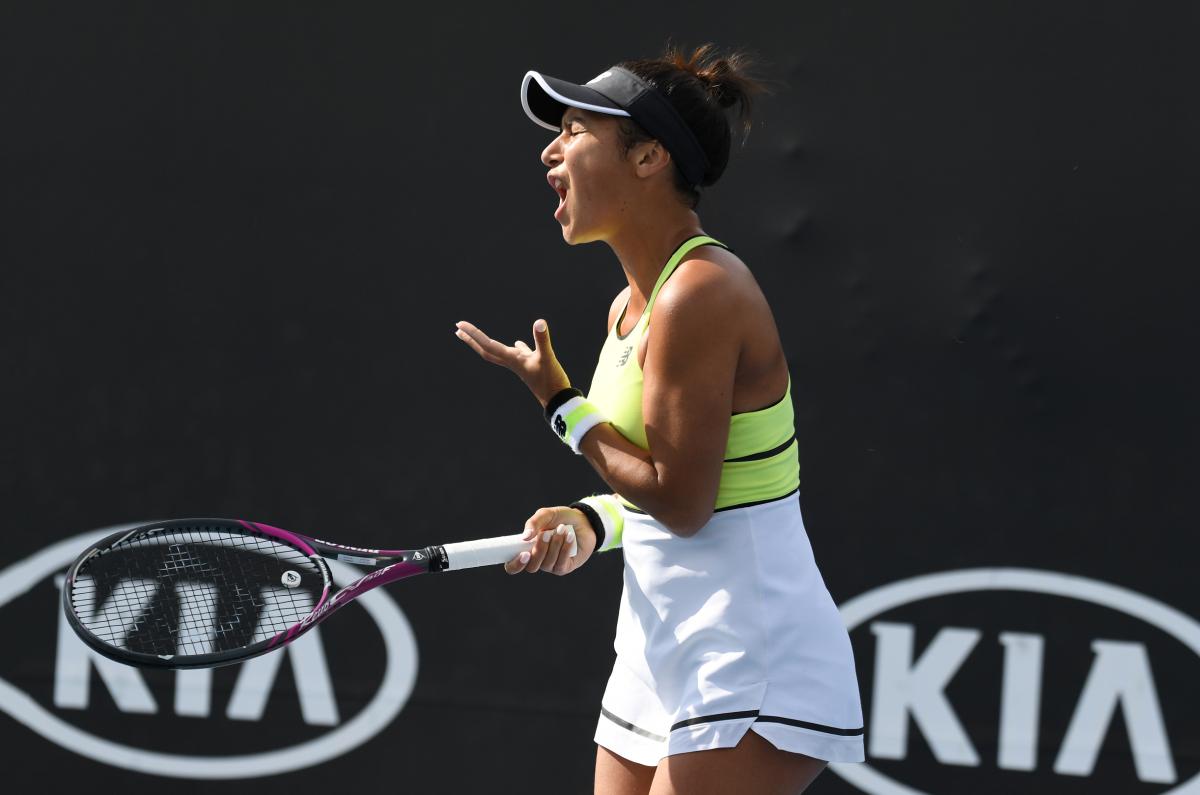 Among the latest to be affected and confined to the “health hotel” is Britain’s Heather Watson .

The players affected were on two flights one from Los Angeles and  the other from Abu Dhabi.

Two people – a member of the crew and one person in a player’s entourage – tested positive on the Los Angeles flight.

Watson’s Abu Dhabi flight  carried one individual, not thought to be a player, subsequently tested positive on arrival, having provided a negative test prior to boarding.

Britons Johanna Konta, Cameron Norrie and Dan Evans were not on either of the affected flights.

The “Covid 47” will have to stay in their rooms in the designated “Health hotel” whilst other competitors will be allowed  will be able to enjoy the agreed five hours outdoor exercise and practice daily.

Having work outs in your hotel room does not in any way compensate for on court work outs.

French player Alize Cornet said it is “insane” to allow weeks of hard work to go to “waste for one person positive to Covid in a 3/4 empty plane”.

Belgium’s Kirsten Flipkens portrayed the whole process as “Russian roulette” claiming that players were “given the impression” they would only be considered a close contact if they were in the same section of the plane as an infected person.

Those comments are likely to fall on deaf ears of Tennis Australia officials who have moved heaven and earth to make the tournament happen Insafe conditions,

Indeed the much more laid back Belarussian Vika Azarenka, a dual Melbourne title winner in 2012 and 2013 and  also  in quarantine struck a much more rational tone by posting on her twitter account “If you have time to whine then you have time to find a solution.”