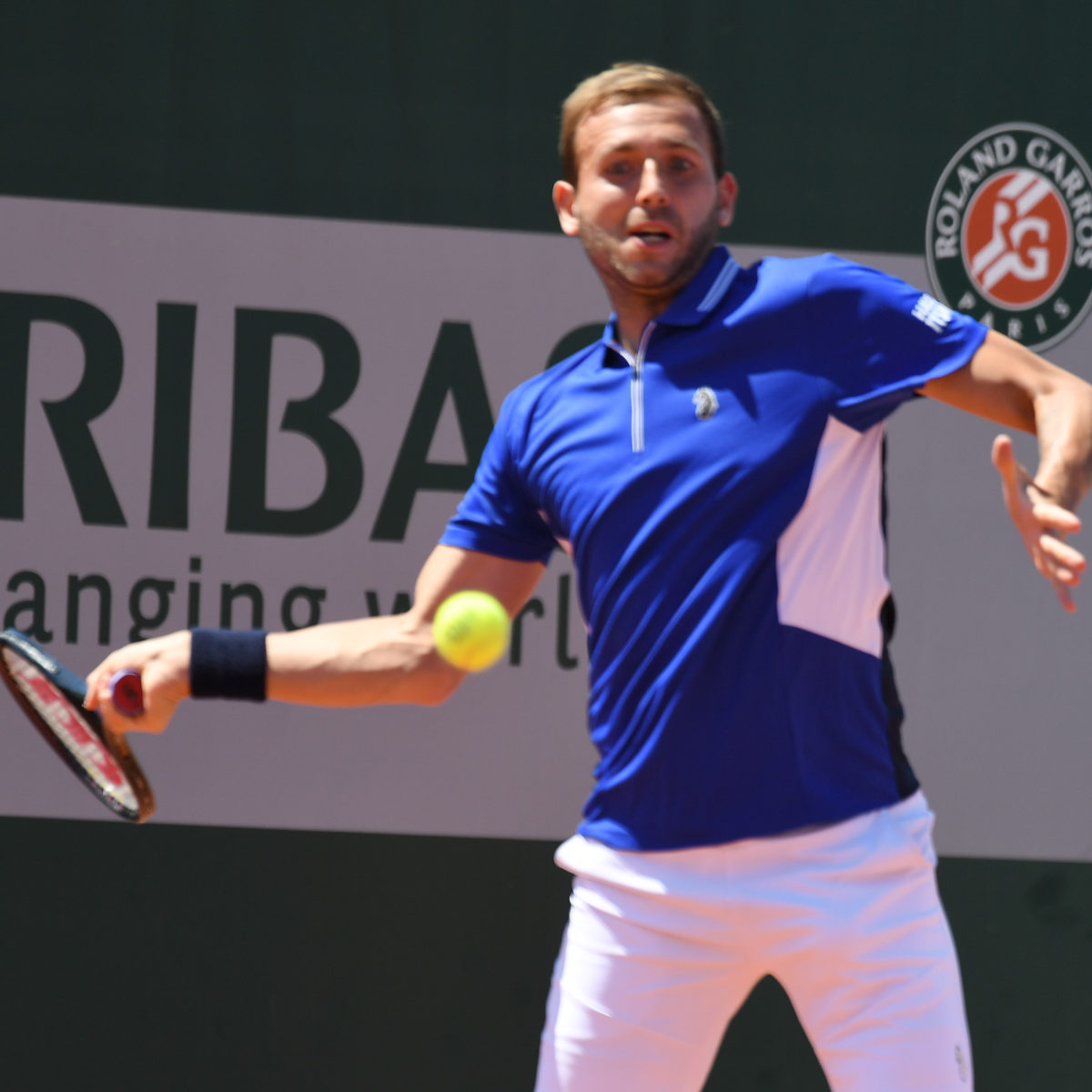 Dan Evans cracked a racquet after losing in three hours after establishing an early lead over Miomir Kecmanovic on Sunday at the French Open.

No. 27 Evans struck 55 winners, five more than his opponent, but also had 44 unforced errors to 33 for the winner.

Evans has never won a match at Roland Garros, losing four times in the first round.