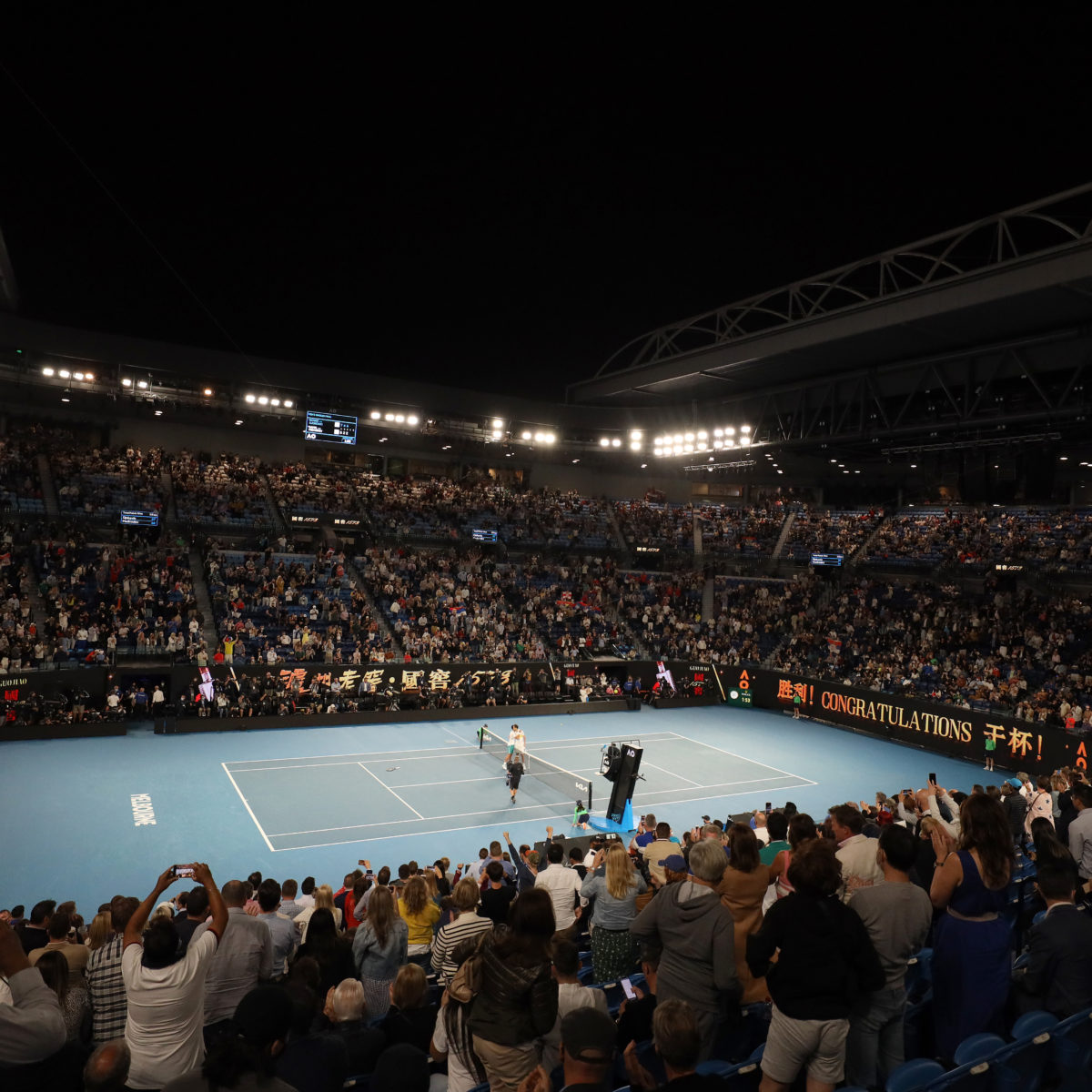 January’s ATP-WTA event faces an uncertain future as Australia tries to sort out its various COVID restrictions after being locked down for well over 18 months,

Officials in the Queensland capital must also deal with sets of conflicting measures among the country’s various states, with Queens;and being quick to close borders to “southerners” on multiple occasions due to outbreaks in NSW and Victoria.

Now, with planning for the January 17 start of the Open well underway – unvaxxed players are likely to be banned from entering the country – Brisbane bosses are pondering their event’s future.

State tennis supremo Mark Handley cannot hide his concern for the fate of an event which was cancelled a year ago during the pandemic.

“While the door is still ajar for 2022, it is a challenge with the current health advice,” he told local media. “Three weeks from now we are normally beginning the bump-in.”

Australian government and tennis officials are expected to lay down the law on player vaccination in the coming days as the deadline to the New Year and the Aussie tennis summer ticks on.