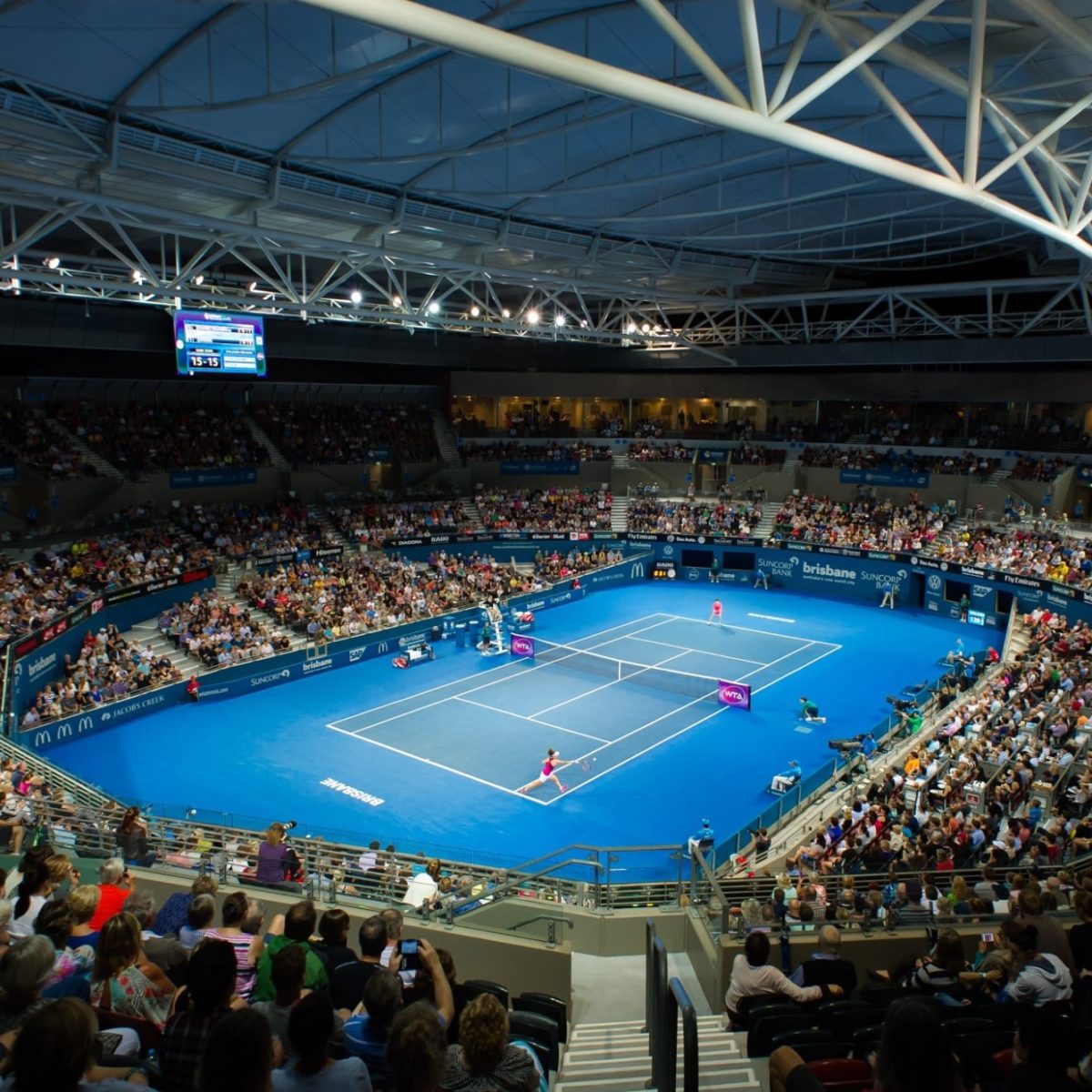 Brisbane is shaping up as the host of a WTA 500 tournament immediately after the Australian Open in Melbourne.

The event is to be played the week starting February 22.

And there are five tournaments planned for Melbourne Park in the week before the Open – the ATP Cup men’s teams event, two WTA 500 events and two ATP 250 tournaments.

The four new tournaments, with prize money of more than $2.2 million, have been named to promote key regions of Victoria following last year’s bushfire and then pandemic.

World No.1 Ashleigh Barty will make her return to the court after securing a spot in one of the women’s events starting on January 31 in Melbourne, either the Gippsland Trophy or the Yarra Valley Classic.

The men’s events will be the Great Ocean Road Open and the Murray River Open.

Nick Kyrgios will play the Murray River Open, along with Stan Wawrinka and Grigor Dimitrov.

Barty will make a public statement from her home in Brisbane tomorrow (Friday) to outline her on-court commitments.