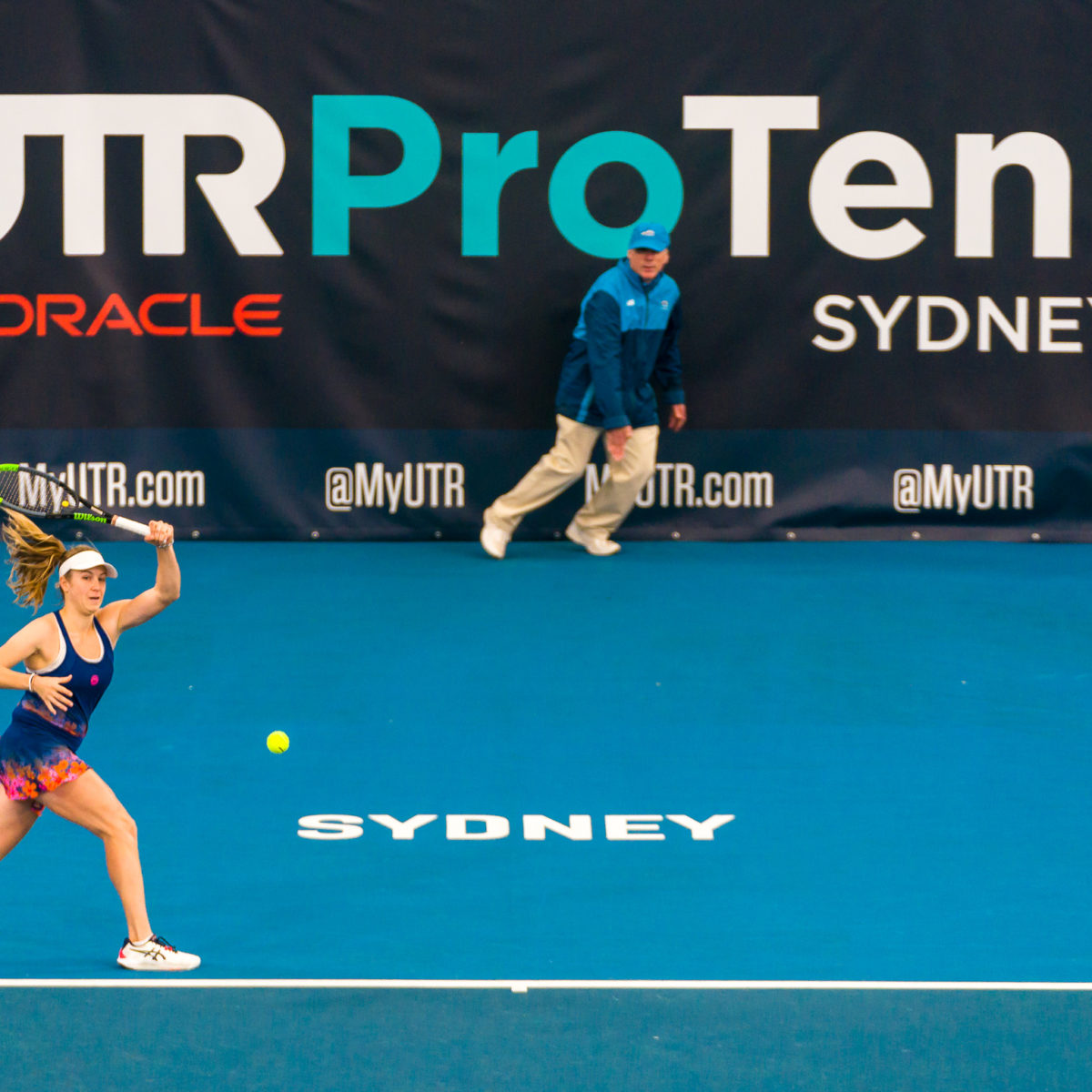 The UTR Pro Tennis Series is set to return to Brisbane and Sydney, giving competition for Australian players as they prepare for the Australian Open in January.

Five cities have hosted a total of 615 matches, with a prize money pool of $511,000, Tennis Australia has confirmed.

“The UTR Pro Tennis Series has given our athletes a chance to compete at home as well as earn prize money in a year that has seen many of them unable to travel in order to play the sport they have devoted their lives to,” Tennis Australia Chief Operating Officer Tom Larner said.

“Our team has worked closely with authorities around the country to ensure the events are run according to strict local biosecurity protocols, and we are really pleased to see the positive impact these events are having.”