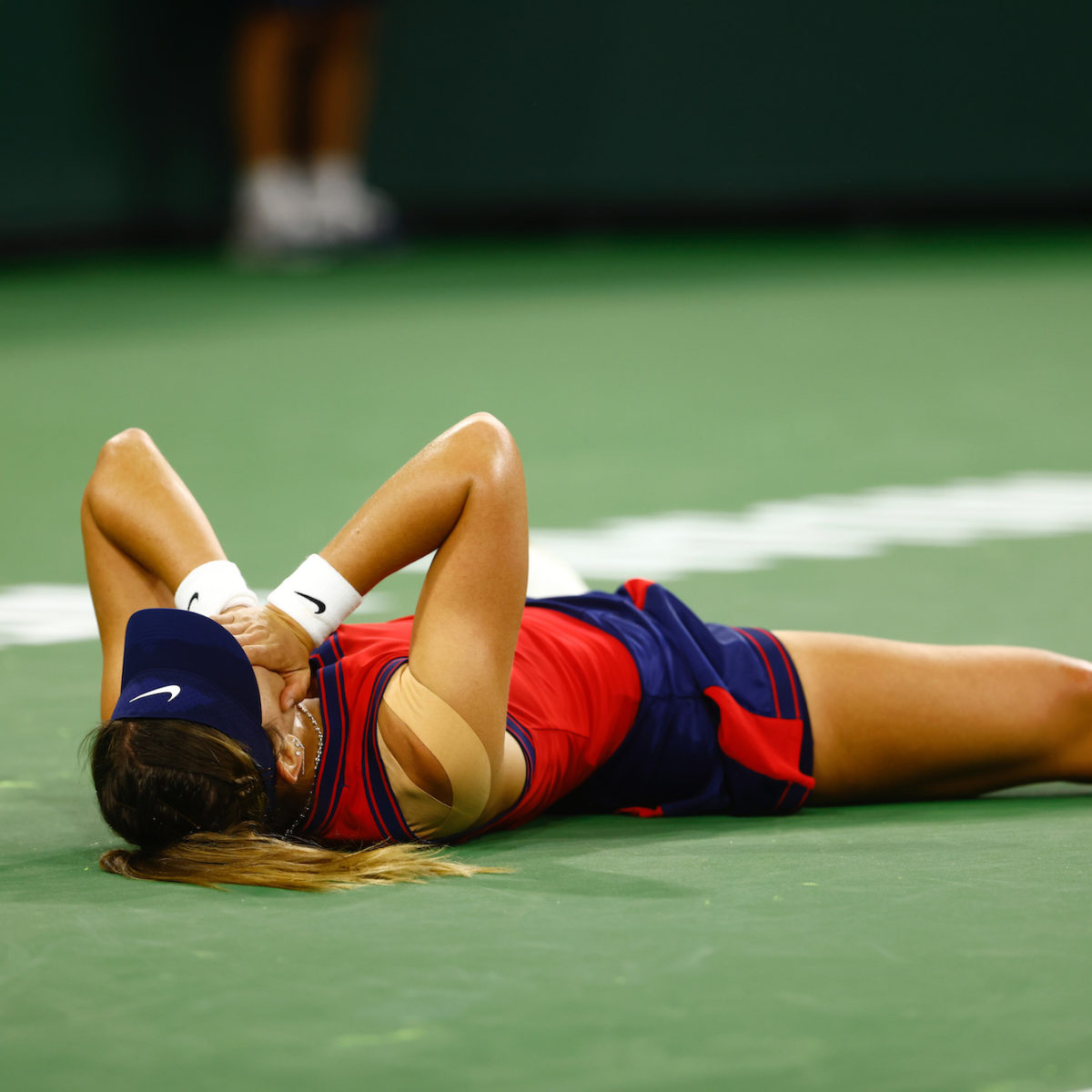 Badosa became the first Spanish woman in 25 years to make a final in the Californian desert.

Conchita Martinez finished runner-up at the event in 1992 and 1996.

Badosa would not have been one of the favourites to make the final 10 days ago – seeded at No.21 – but impressive wins over Dayana Yastremska, Coco Gauff, Barbora Krejcikova, Angelique Kerber, and now Jabeur have secured her spot.

While Jabeur has made the top 10 with her semi-final appearance, Badosa’s performance will see her move into the top 20 when the WTA rankings are announced next week.

Badosa broke serve first and took a 2-0 lead before Jabeur levelled the set.

The Spaniard then reeled off three straight games to take the first set, leaving Jabeur wondering what she had to do to beat off her opponent’s baseline rhythm.

The second set was much tighter and decided by one break of serve as Badosa broke on her second break point to lead 4-2.

A dramatic penultimate game saw Jabeur battling through six deuces to stay within a break at 3-5 as she then earned a triple break point to stay in the match.

But Badosa stayed cool, as she had done throughout the match, to close it out.