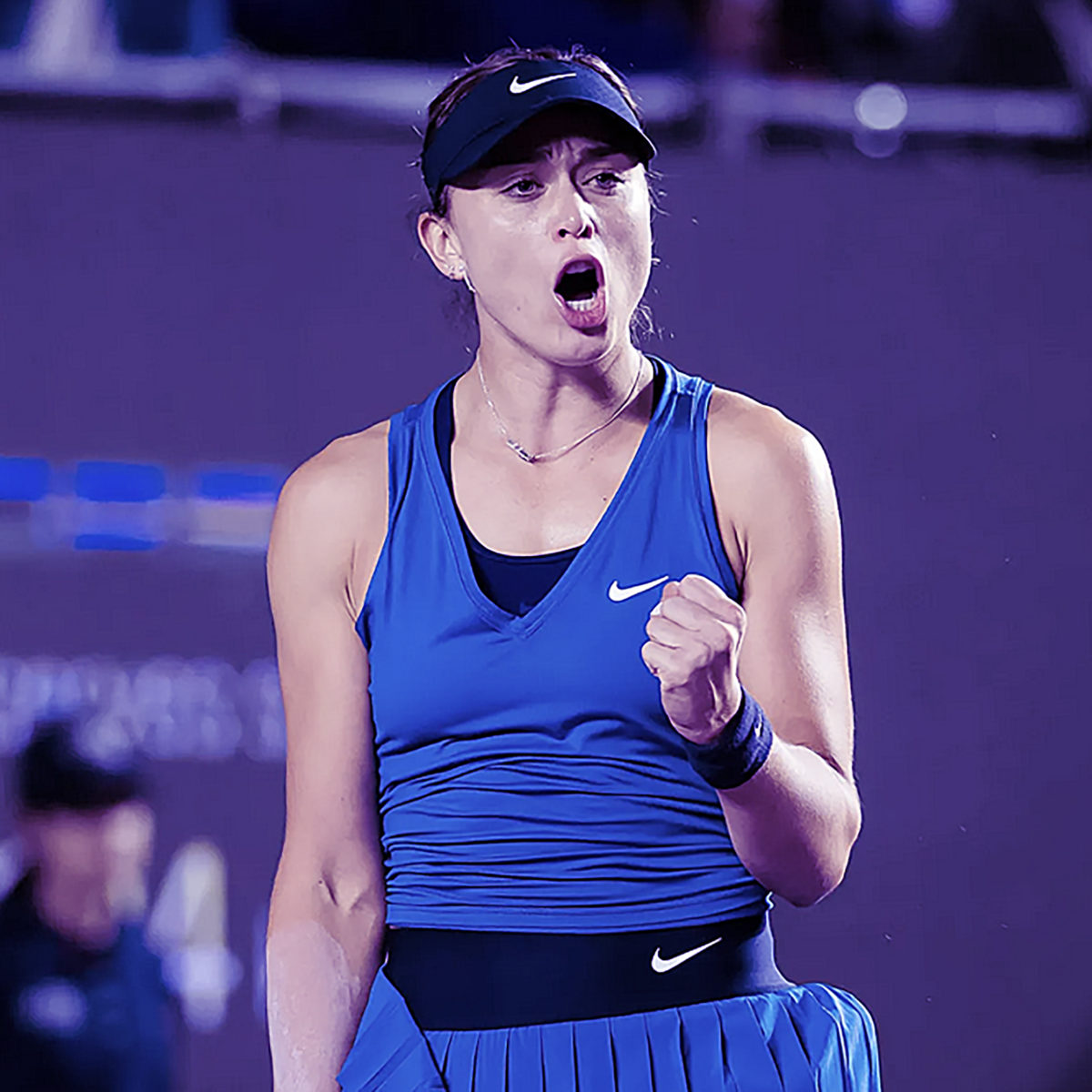 No.7 seed Paula Badosa’s dominate performance in Guadalajara on Thursday night proved anyone can win the 2021 WTA Finals.

Badosa won 10 consecutive games to defeat top seed and World No.2 Aryna Sabalenka 6-4, 6-0, joining Maria Sakkari atop the Chichén Itzá group after Day 2 of the event.

Badosa fell 2-4 down in the opening set before mounting her comeback, winning the next four games straight.

Her sheer physical presence on court had Sabalenka on the back foot, and despite her efforts, Badosa hung in, saved three game points and drove back to set up an unlikely win.

Sabalenka’s frustration grew in the second set and a flurry of unforced errors saw the Spaniard take control with some superb baseline shots.

“After I lost the serve, I was really disappointed in myself and emotionally I was, like, really crazy,” Sabalenka said after the match.

“I couldn’t just stop myself and kind of put myself back in the match.”