The WTA says it needs more time to make informed decisions about the coronavirus pandemic before it shuts down women’s tennis across the globe.

The ATP last week suspended its men’s tour for six weeks before the ITF postponed all its events until April 20.

The WTA initially said it would not follow the ATP before cancelling tournaments in Charleston, Guadalajara and Bogota. 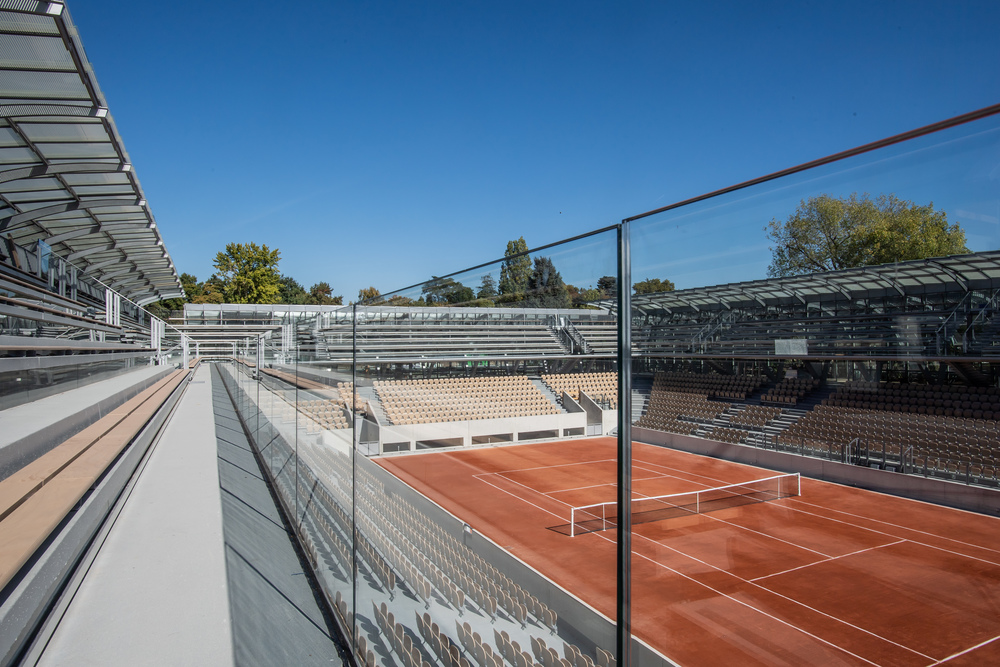 The 2020 French Open at Roland Garros is now in serious doubt.

The ITF also suspended the revamped version of the Fed Cup Finals – the equivalent of the men’s Davis Cup – scheduled for Budapest next month, while this month’s Indian Wells tournament in Southern California was cancelled at the last minute.

The next WTA tournaments are due to start on April 20 in Stuttgart and Istanbul, marking the beginning of the European clay-court season.

“We are in very active communications with the European clay-court events and the grass-court events,” the WTA added.

“We believe it is prudent and respectful to move rapidly but at the same time to not simply react, to take the necessary time to look at and evaluate the European swing in the week ahead and have the proper conversations with our tournaments and players before making that decision.

“We expect to make our decision in the week ahead.”

Serena Williams, who has not played since representing the USA in the Fed Cup last month, has taken to Instagram to urge fans to take the pandemic seriously. 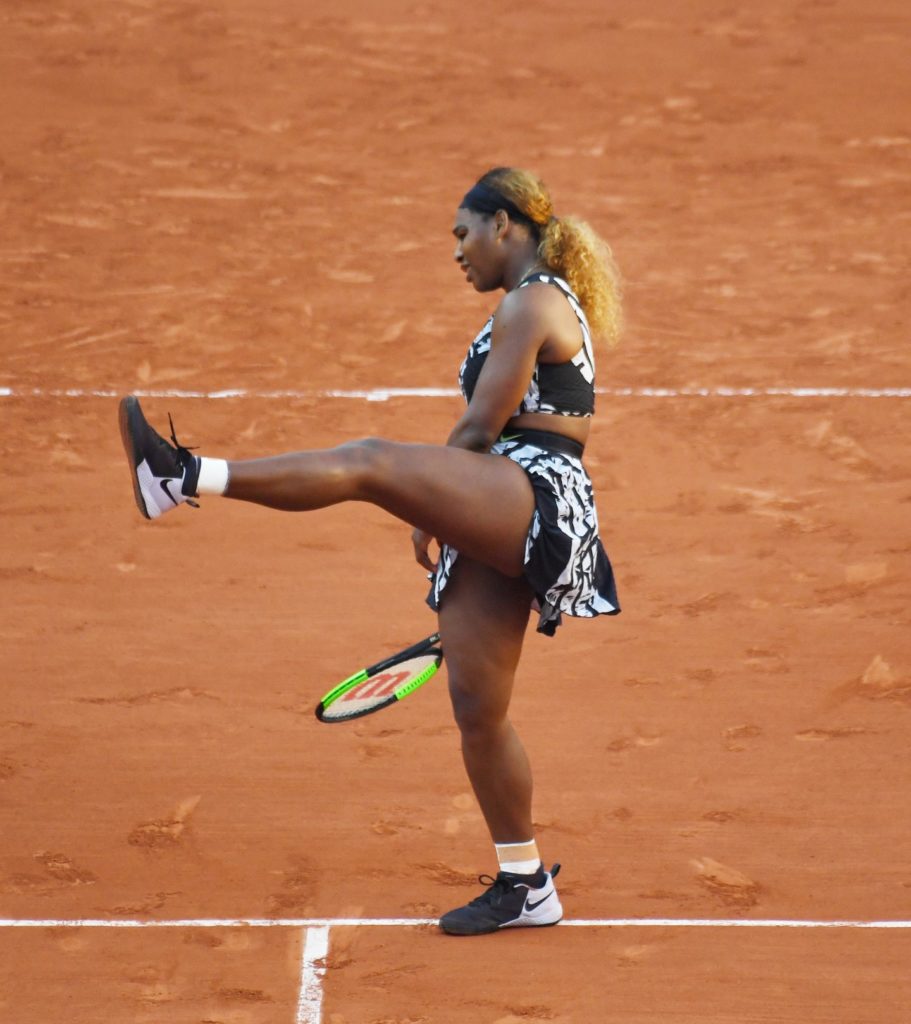 “Spending the next six weeks in solitude. Being a wife. Being a mum. Cooking. Cleaning. Spring cleaning. Face mask. Makeup tutorials,” she wrote.

Meanwhile, Czech Petra Kvitova said she is heading back to Europe from Indian Wells and tweeted: “We are tennis players and our job is far less important than those on the front line.

“We will play tennis again and in the meantime, let’s look after each other.”