Serena Williams demolished Elina Svitolina to steamroll into a second straight US Open final on Thursday, pounding out a 6-3, 6-1 victory.

Two decades after winning her first Open at age 17, Williams moved into her 10th final here. 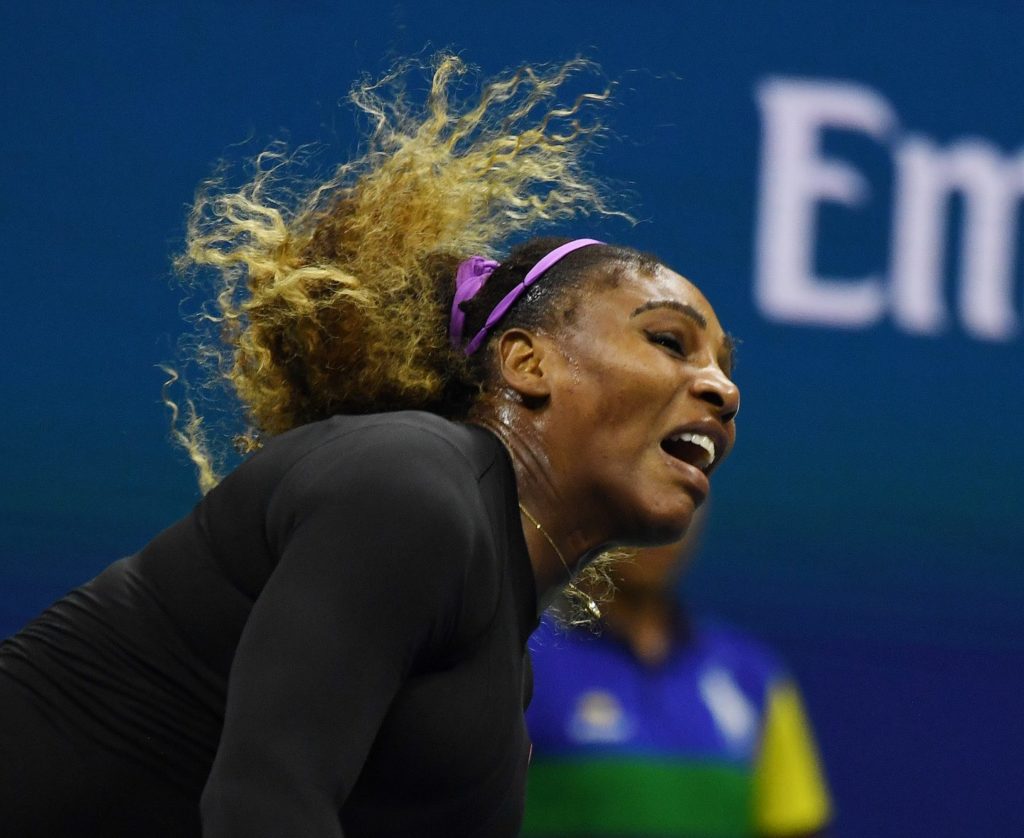 After losing her last three Grand Slam finals as she aims to tie the all-time record of 24 singles trophys at the majors held by Margaret Court, Williams will have another shot to finally cross the line.

She will face off in Saturday’s final against Bianca Andreescu after the teenager defeated Swiss Belinda Bencic 7-6(3), 7-5 in two and a quarter hours.

The Canadian advanced to the biggest test of her career on a third match point as Bencic hit the net with a return. 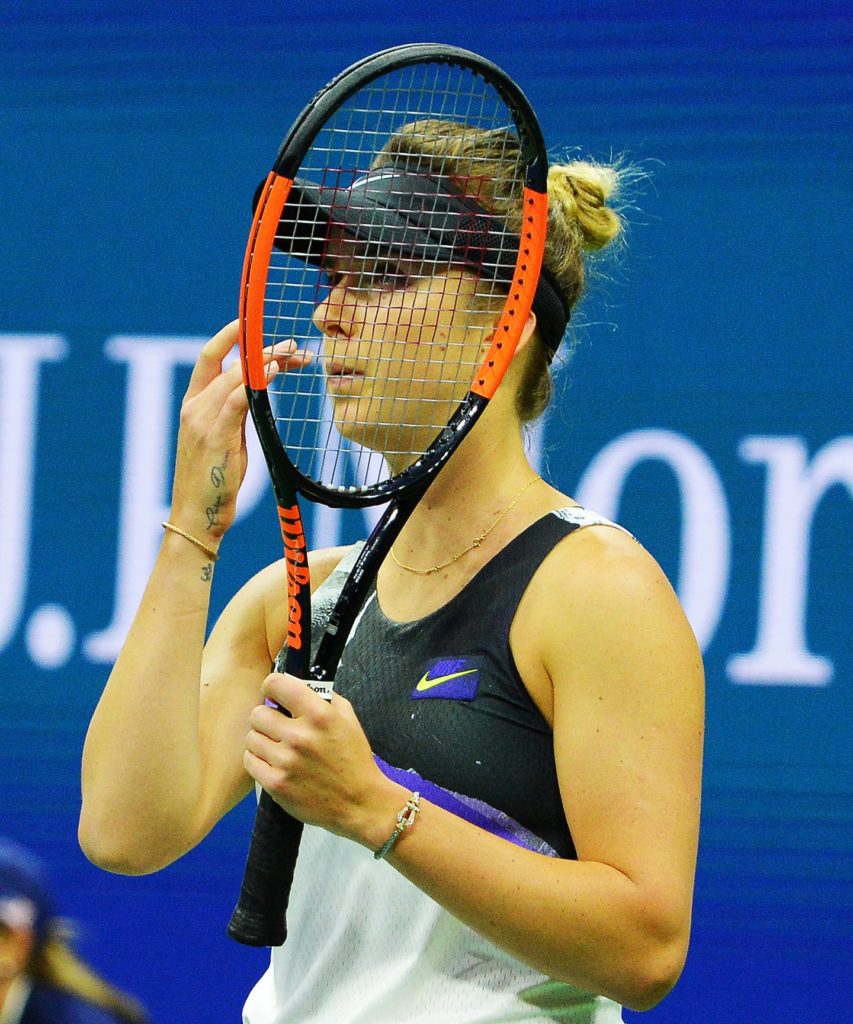 A year ago, Andreescu was knocked out in qualifying here, but has made a rapid rise through the rankings in 2019.

She played a final in January at Auckland, won the Indian Wells crown and claimed the hometown Toronto title when Williams had to quit that match inured after four games.

“Don’t ask me how this all happened, the astonished winner said as she reached the final in her first main-draw New York appearance. 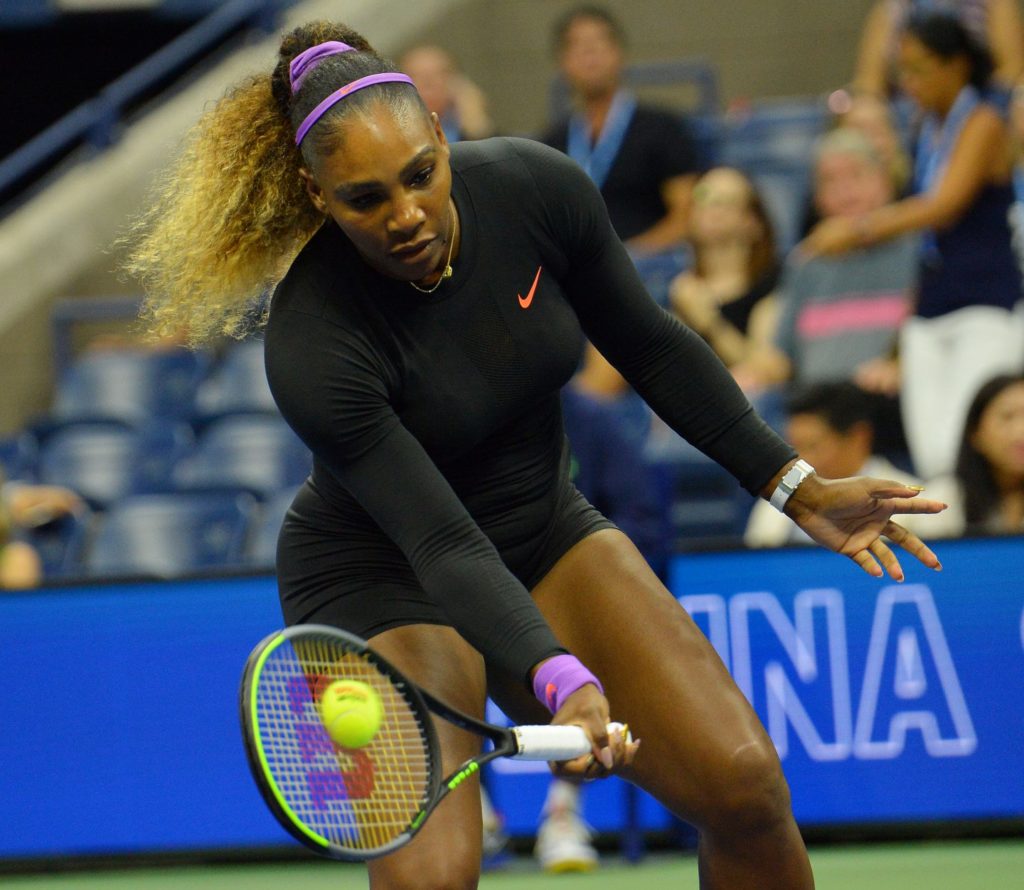 “If you had told me a year ago about this, I’d say you were crazy. I think it all started in Auckland, but Indian Wells was my breakthrough.

“It will be a dream come true to play Serena in the final – it’s crazy, it’s crazy.”

Against Svitolina, Williams earned her 101st match win at the tournament, levelling alongside Chris Evert, now a television commentator.

“That’s impressive I guess,” Williams said of her newest achievement. “But I don’t think about records, I just come out and do what I can.

“This is the biggest tennis stadium on the whole planet, it’s an honour to be out here.”

The six-time champion who lost a title bid last year to Naomi Osaka, shook out a few cobwebs in the first five games, preventing Svitolina from converting on any of her six break points.

“To be in yet another final, it seems honestly crazy,” Williams said. “But I don’t really expect too much less.

“I’m just focusing on not that, just the next match.” 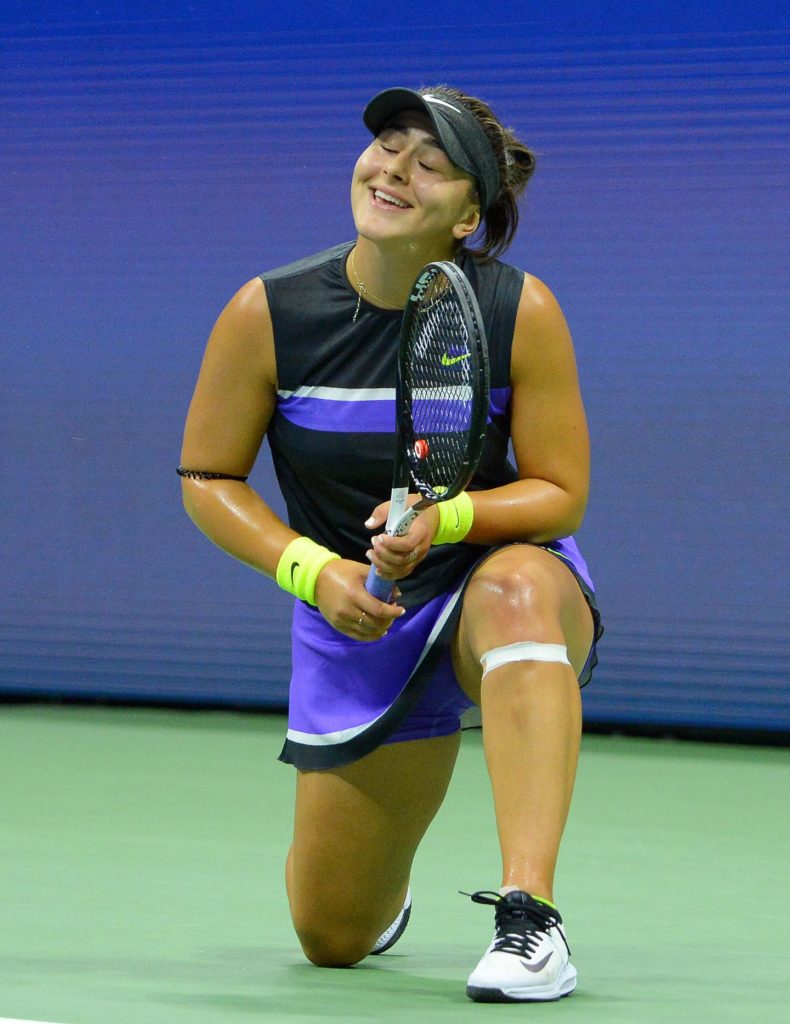 Williams took a 4-1 lead in the first set and proved to be unstoppable in a rapid-fire second set to insure safe passage to the Saturday title showdown.

“It was quite good start for me, ” Svitolina said. “In the first two games I had the chances to break and then to hold.

“But she played really, really focused and very precise in those games.”

Williams lifted her record against the fifth seed to 5-1, with the Ukrainian winning their last meeting at the 2016 Rio Olympics.

It was the second straight Grand Slam semi-final loss for the Ukrainian: “For sure last two Slams been good for me,” she said.

“I’m very happy the way I could handle the tough moments. Unfortunately both times finished really one-sided, which I have to analyse. 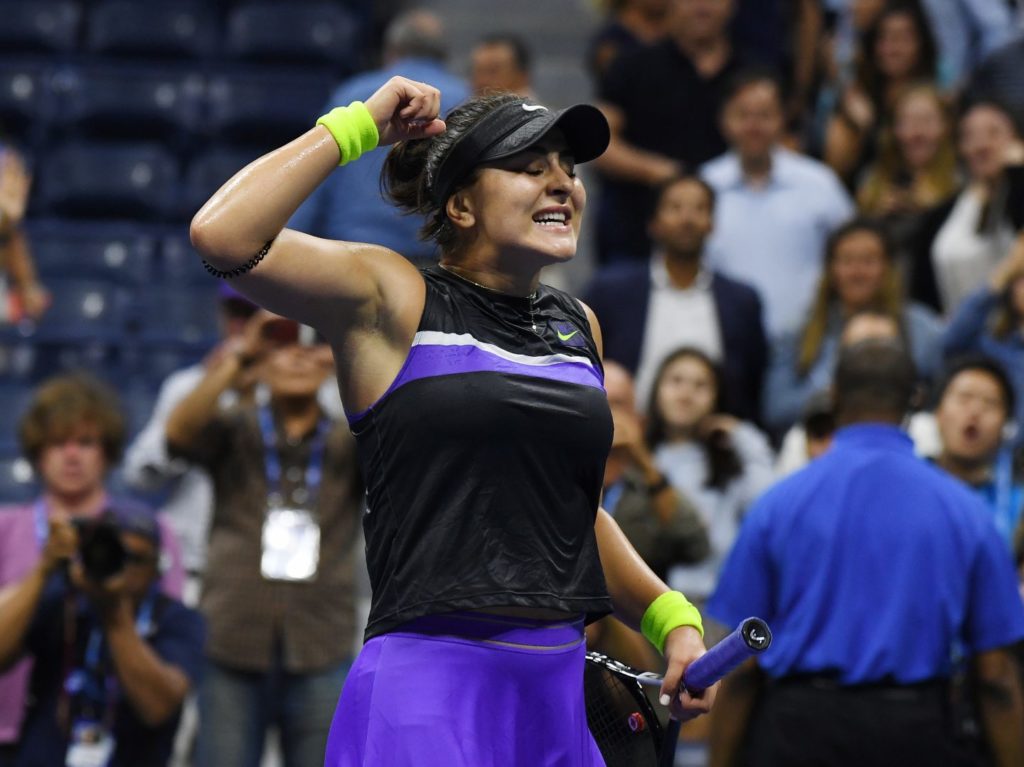 “I have to sit down with my coach, I have to work a lot mentally on how I have to handle those kind of matches.”

Andreescu’s performance duplicates a run Venus Williams made her 20 years ago in her own first New York appearance.

Bencic was the first Swiss woman to get to the semis since Timea Bacsinszky (2017 Roland Garros).

Andreescu saved six break points in a first set dominated by Bencic, with the Canadian coming through in the tiebreaker to seize the momentum which eventually carried her to the biggest win of her career.