Tennys fears for French, but Murray could benefit

Australian Open 2020 quarter finalist Tennys Sandgren believes  the French Open may become another victim of the  COVID 19 crisis meaning  there could be no clay season at all this year.

Last week’s decision by the ATP  to call off  the Indian Wells and the Miami Open Masters events  followed by a six week break  including another Masters-level tournament, the Monte-Carlo Open,hoping that no Grand Slams would  be affected.

However US star Sandgren  fears for Roland Garros , scheduled for the end of May, telling the New York Times “Does gathering for sports events really matter compared to flooding the health care system? Obviously not,”

“People just have to understand that and be OK with taking one for the team in all walks of life.

“I wouldn’t be surprised if we were not back out there until the grass [season].”

World #55, 28 year old Sandgren,  who beat Italians Matteo Berretini and  Fabio Fognini  in reaching January’s Australian Open Quarter Final is keen to build on his successful start to the 2020 season.

Someone who could benefit from the unexpected break in the season is Andy Murray  according to  close friend Tim Henman  who spent time with him at his training base this week.

“Having watched him play this week, he was definitely pain-free and so I’d think at the moment, that doesn’t seem further surgery  will be necessary,” said Henman

“It’d be very frustrating if he did need another operation – any time you open up the body and have surgery, it takes time to recover so I’m sure he’s very keen to avoid that.” 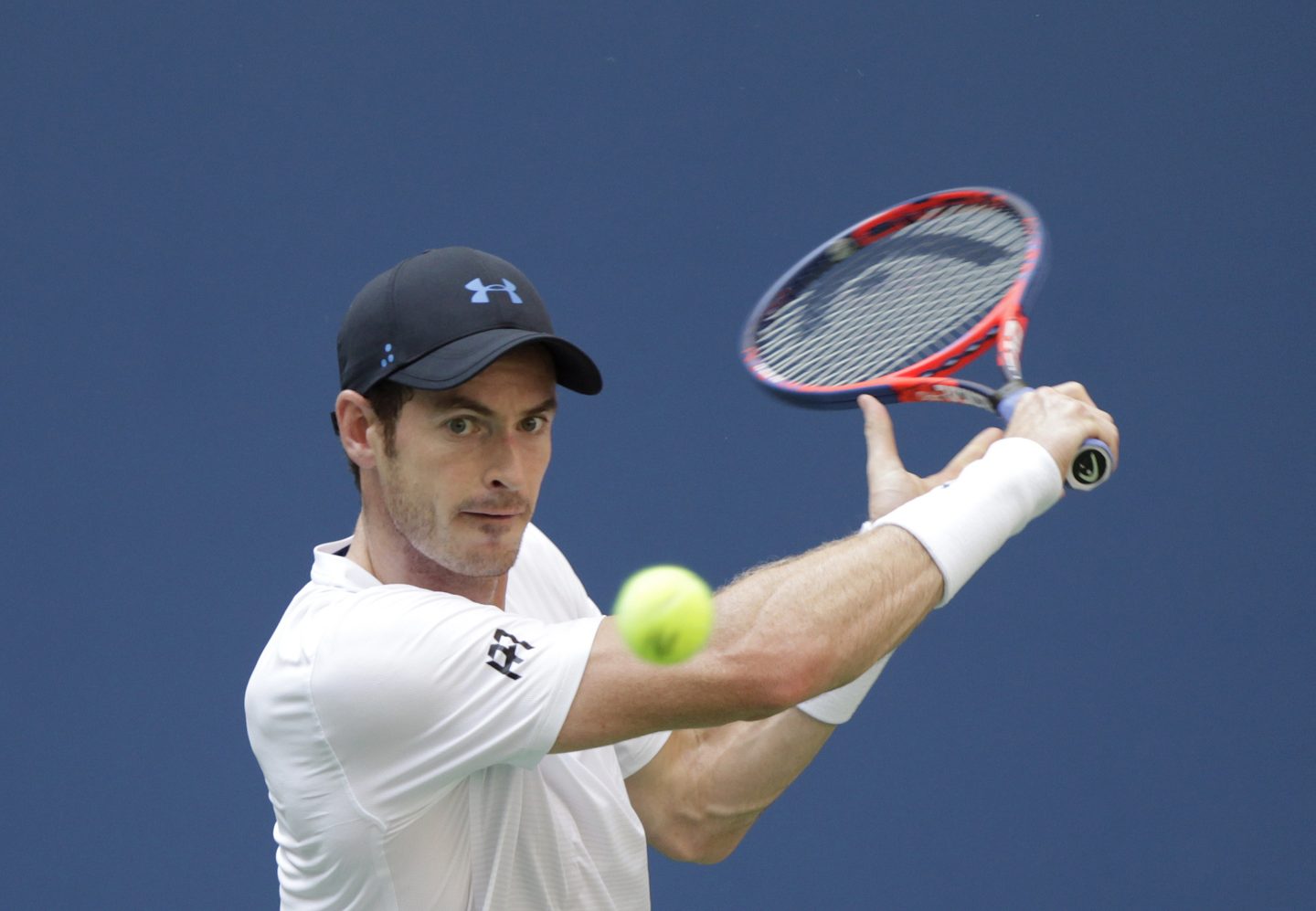 Murray was planning on a return at the Miami Open before it was cancelled due to the coronavirus crisis, and the further cancellations mean he cannot attempt a comeback for at least six weeks.

Henman, though, has been incredibly encouraged with what he has seen.

“He’s really in uncharted territory because normally when you have an injury, there’s lots of others who have had that same injury but that’s not the case for Andy Murray. 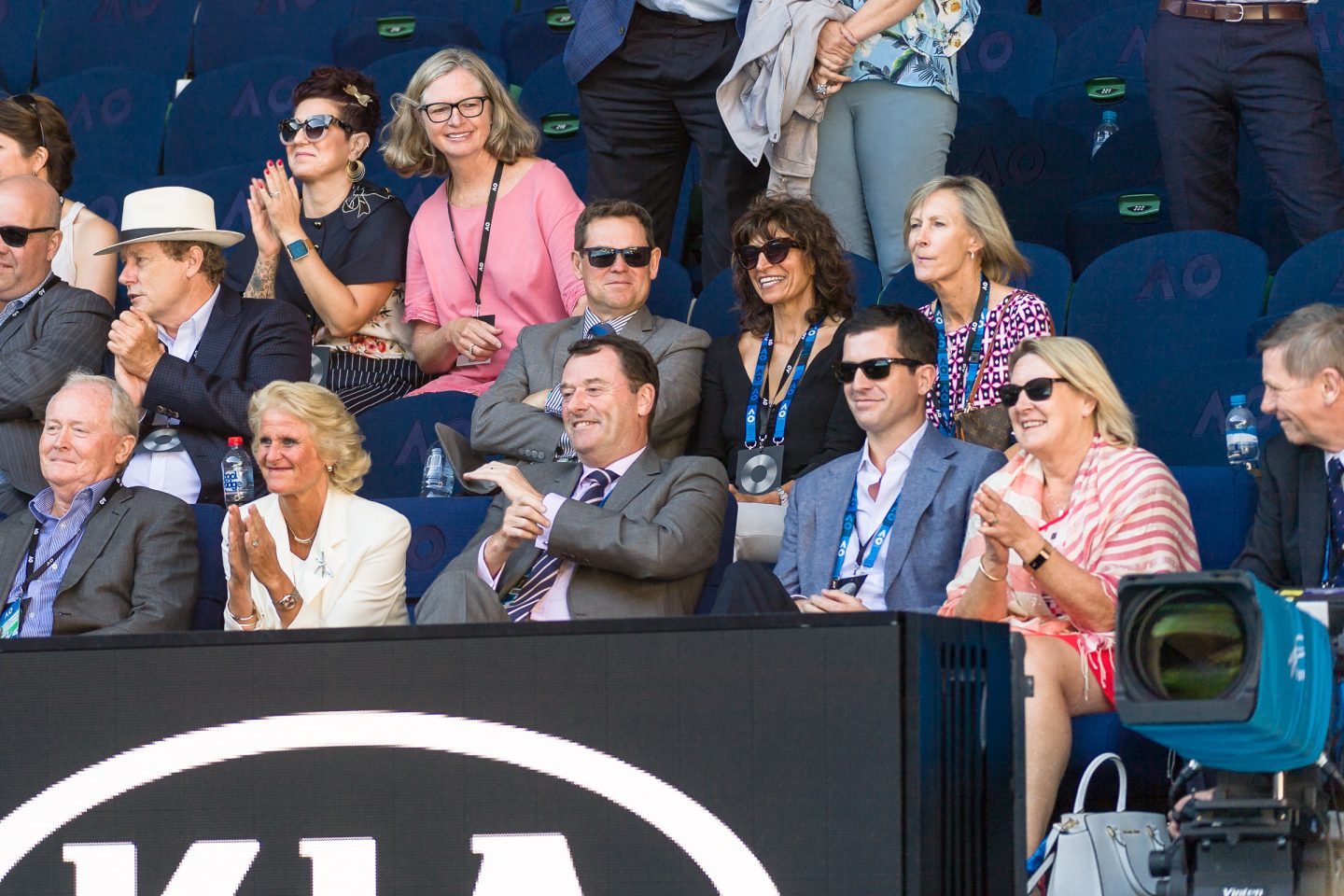 “There’s lots of people who have had new hips but not at the age of 32 and not those who want to get back to playing world-class tennis. So it’s amazing how well he’s done already.

“Seeing him on the practice court and seeing how much he’s enjoying himself, I think it’s incredibly impressive, especially considering what he’s achieved in the game already.

“But it’s amazing to come back and win a tournament on the tour – to win Antwerp like he did last year was an incredible achievement and I think he can get back playing even better than that.

“To compete over seven matches over five sets like he’ll need to do to win grand slam titles will be very, very difficult.

“But as I’ve seen time and time again with Andy Murray, if you say to him he can’t do something, he certainly likes to prove people wrong.”