Five-time grand Slam winner Maria Sharapova announced her retirement from tennis on Wednesday, blaming the inevitable decision on a continuing string of injuries.

The 32-year-old Russian who has lived most of her life in the US, confirmed in a piece published Wednesday n Vanity Fair  that her career is over.

“How do you leave behind the only life you’ve ever known?” she wrote.

“How do you walk away from the courts you’ve trained on since you were a little girl, the game that you love – one which brought you untold tears and unspeakable joys – a sport where you found a family, along with fans who rallied behind you for more than 28 years?“

I’m new to this, so please forgive me. Tennis – I’m saying goodbye.”

Sharapova has suffered for multiple season with shoulder problems which have required surgery.

She played her last match at the Australian Open last month, losing to Donna Vekic in the first round after managing to play in only eight events during the 2019 season.

Her last victory came in August in Cincinnati.

Sharapova wrote that her body “had become a distraction” due to her injuries. She won her first Grand Slam as a teenager at Wimbledon in 2004 and her last at Roland Garros a decade later. 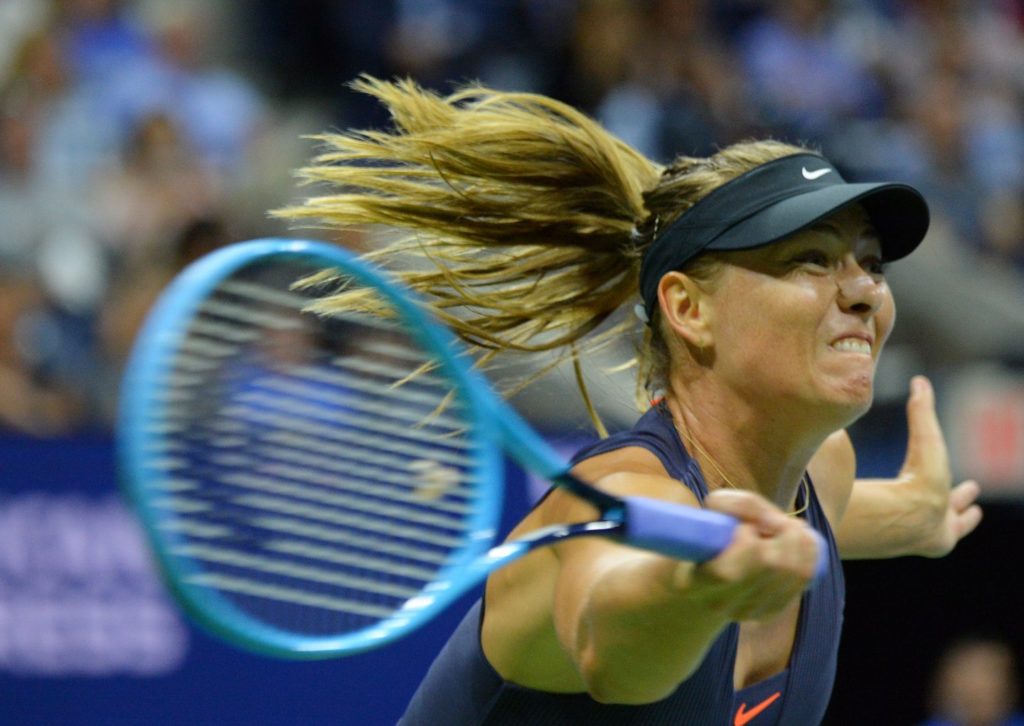 She was banned for taking an illegal medication in 2016 and returned after 15 months as injuries began to consistently plague her game.

“I’ve had multiple surgeries – once in 2008; another procedure last year – and spent countless months in physical therapy,” she wrote.

“My body had become a distraction.”

The Russian detailed her emotions at giving up the only life she has ever really known.

“I realise that tennis has been my mountain. My path has been filled with valleys and detours, but the views from its peak were incredible.

“After 28 years and five Grand Slam titles, though, I’m ready to scale another mountain – to compete on a different type of terrain.

“That relentless chase for victories, though? That won’t ever diminish. No matter what lies ahead, I will apply the same focus, the same work ethic, and all of the lessons I’ve learned along the way.”

“Tennis showed me what I was made of. It’s how I tested myself and how I measured my growth.