Roger and out: Djokovic too hot for half-strength Federer

Defending champion Novak Djokovic kept a half-strength Roger Federer under control in a 7-6(1), 6-4, 6-3 semi-final win on Thursday which put took Serb in the brink of an eighth title at the Australian Open.

Djokovic had all the answers for a celebrated opponent who needed treatment on a reported back problem after dropping a first set which lasted for more than an hour. 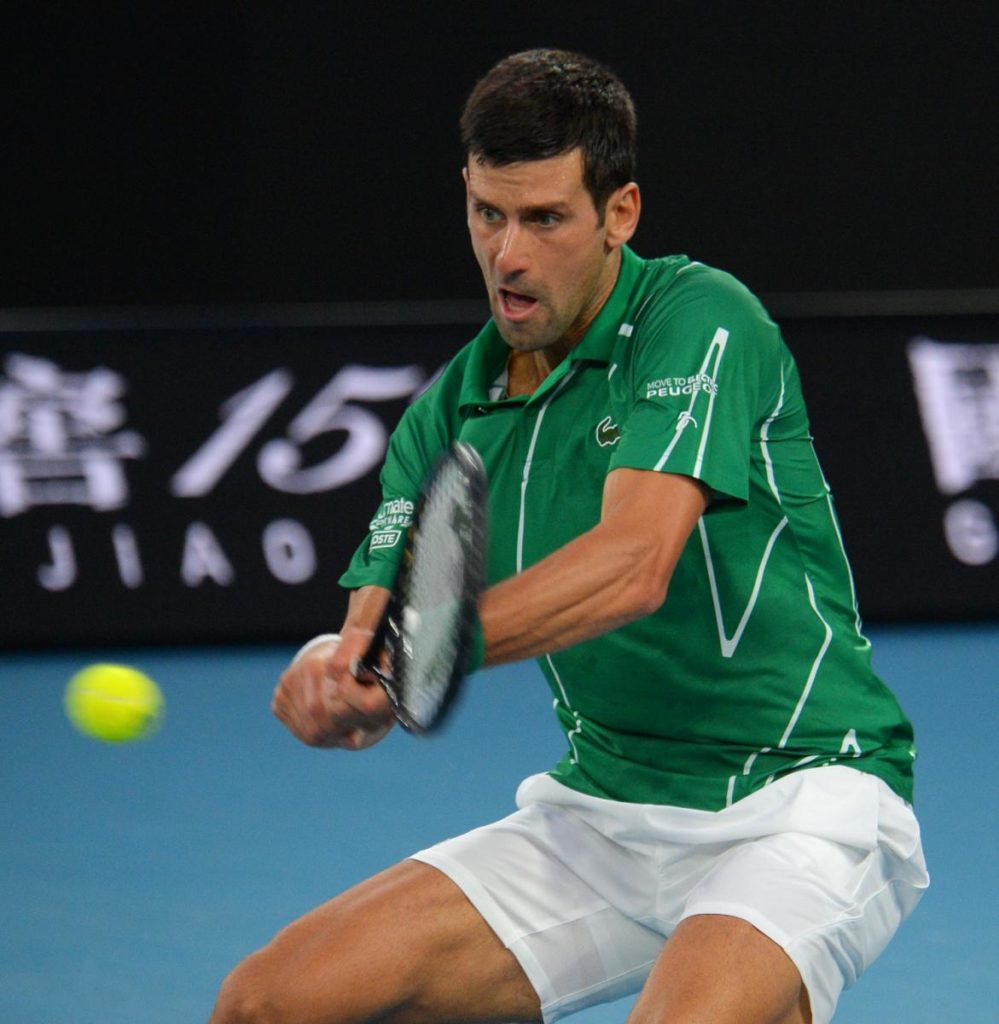 After losing the opener, Federer took a medical time out off court; in the quarter-finals on Tuesday, he turned a a similar pause to his favour, saving seven match points against Tennys Sandgren to set up the Djokovic showdown.

But after a promising start, the Swiss third seed was unable to make a serious impression as he dropped to 23-27 as he and Djokovic played for a 50th time.

Djokovic is undefeated in Melbourne finals, winning all seven he has played. he sealed the win on his first match point as Federer netted a backhand. 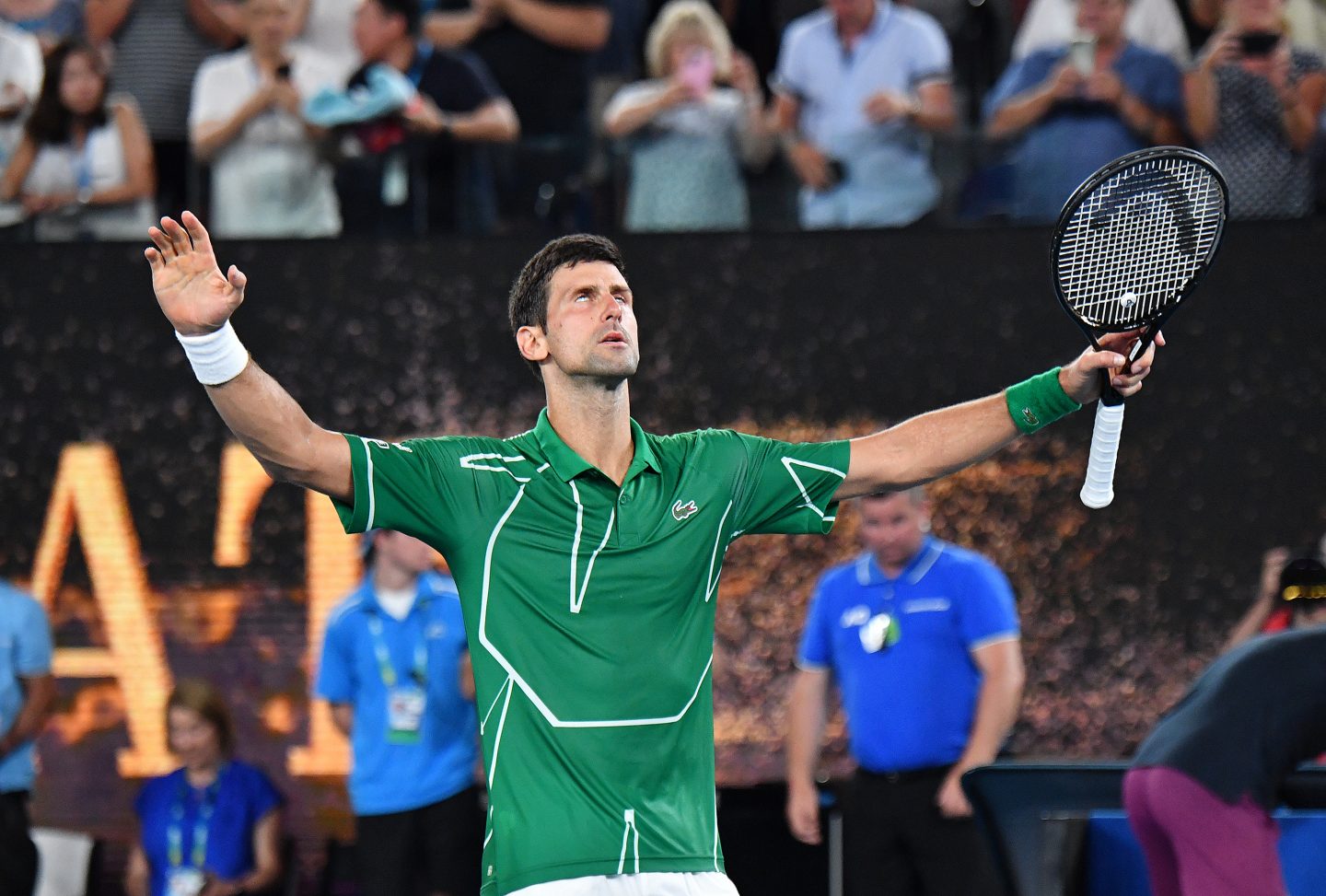 He will await an opponent from Dominic Thiem – who upset Rafael Nadal in their quarter-final – and Alexander Zverev.

Djokovic has not lost to Federer at a Grand Slam in eight years, though the Swiss beat him in the group stage of the ATP Finals in London two months ago.

“Respect for Roger to coming out tonight, he was obviously hurt and was not even close to his best,” Djokovic said.

“But he was trying his best all the way through.”

The Serb said he needed to quickly improve his own attitude after winning the rocky opening set.

“I was not in a good mindset. I was looking at him – how he moved – rather than executing my shots.

“I was able to relax mentally and swing through the ball more. 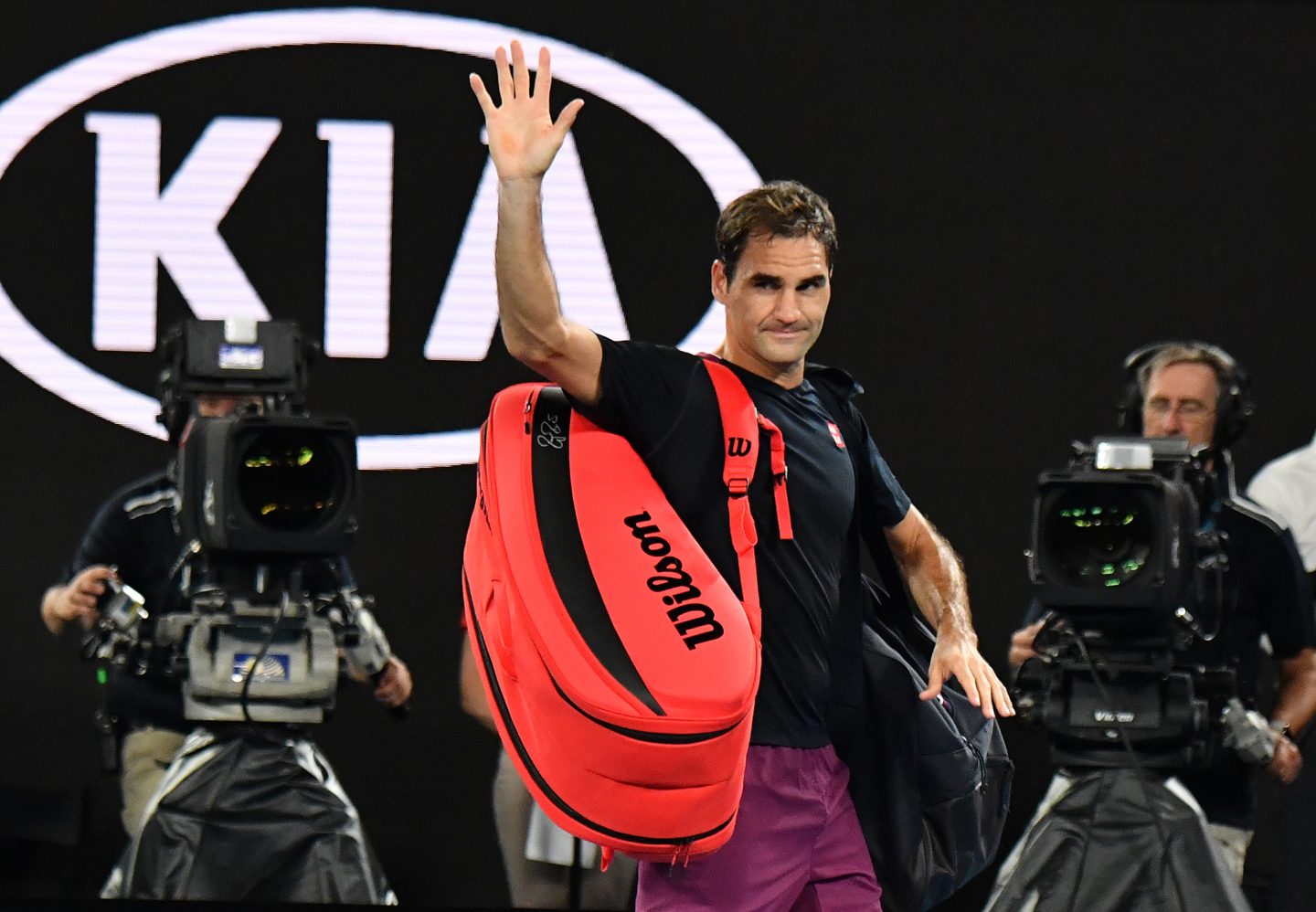 “With Roger you know to expect a high level, he will play aggressive. he mixes it up and puts you under constant pressure.

“I tried to move him around in the rallies and not make so many unforced errors.

“He and Rafa are my two greatest rivals”

Djokovic has a special place in his heart for Melbourne Park, where he won his first of his 16 Grand Slam titles 12 years ago.

Djokovic can take back the top ATP ranking from Nadal if he lifts the trophy again on Sunday.

Federer, holder of the all-time record of 20 Grand Slam titles, lost out on the chance to play a 32nd final at a major; Djokovic reached his 26th.

Federer has now lost six straight matches to Djokovic at the Grand Slams since a victory in the semifinals at 2012 Wimbledon. 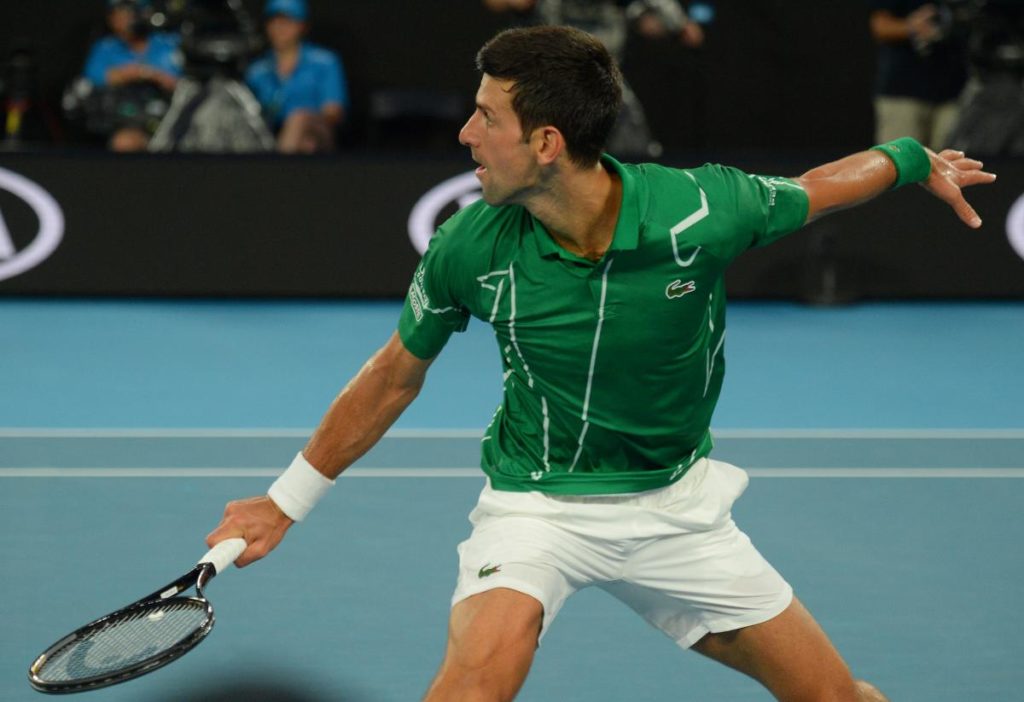 Federer and Djokovic began the opening set by trading three consecutive breaks of serve, with Federer emerging with a 3-1 lead; he made it 43-1 after serving up three aces.

But the Swiss missed out on a 5-1 margin, blowing all three of his chances, a passage which opened the door for Djokovic.

The Serb earned another break and took the set into a tiebreaker, which he swept 6-1 after more than an hour on court. 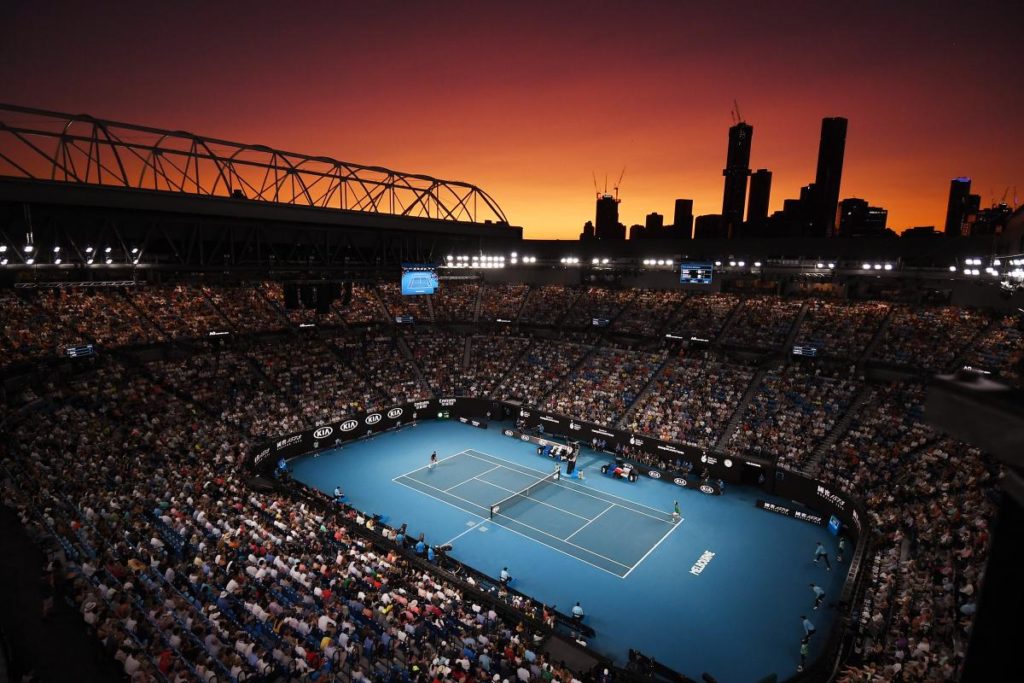 “It could have gone a different way in that set,” Djokovic said. “He started off playing really well, I was nervous at the beginning.”

Djokovic efficiently took charge to take the second set on a day when temperatures soared to 40 Celsius, with the heat at the evening match-up staying above 30.

Djokovic took a 4-2 lead in the third set to close out the win after two and a quarter hours.