The US Open set an all-time attendance record, with 737,872 fans watching the two-week long event, but was then shrouded in controversy after New York City officials accused the USTA of under-reporting its revenue and owing the city more than $300,000.

City officials believe the National Tennis Center had “under-reported at least $31 million in revenue between 2014 and 2017”.

Under the terms of its lease with the city, according to the comptroller, the USTA pays the city “one percent of its net gross revenues in excess of $20 million”, on top of a $400,000 yearly base rent. 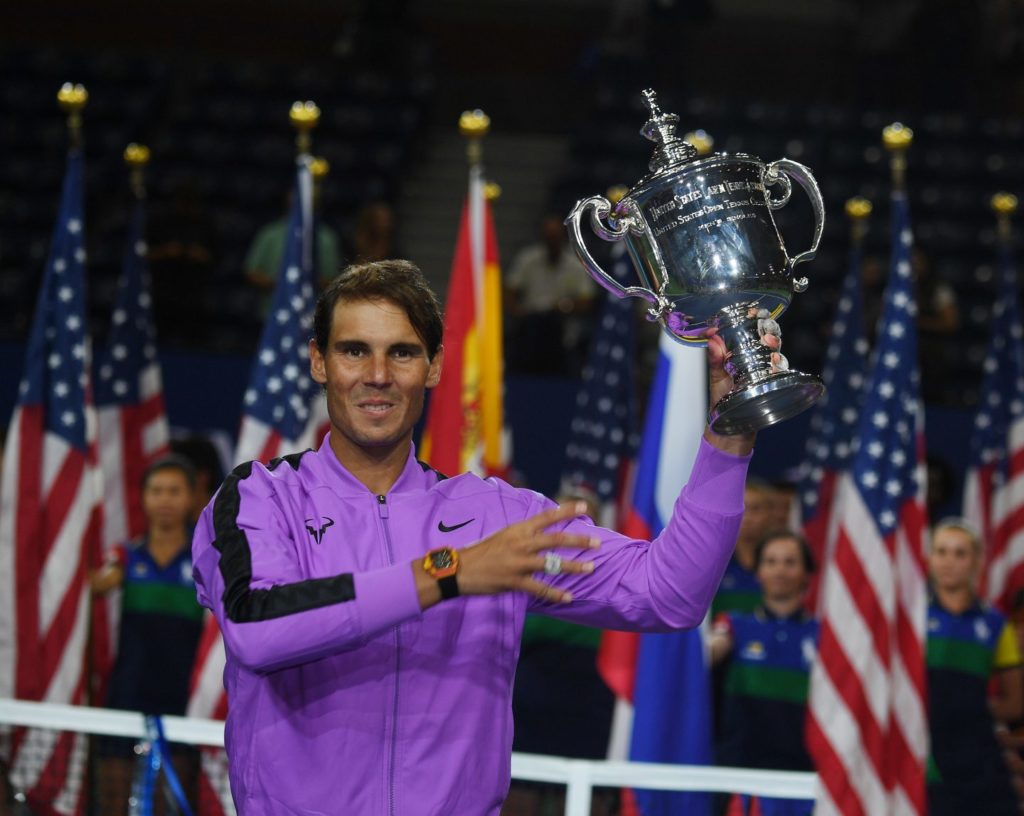 “New Yorkers love the US Open but we also expect a fair deal from a company that’s making hundreds of millions of dollars,” Stringer told Reuters.

The audit showed the National Tennis Center reported gross revenues of approximately $308 million in 2016 and $349 million in 2017 and the city also took issue with the current terms of the lease.

“Within the lease that was assigned many years ago, they make it almost impossible for an audit to be conducted,” Stringer said.

“Every aspect of the audit had to be done using pen and paper.” 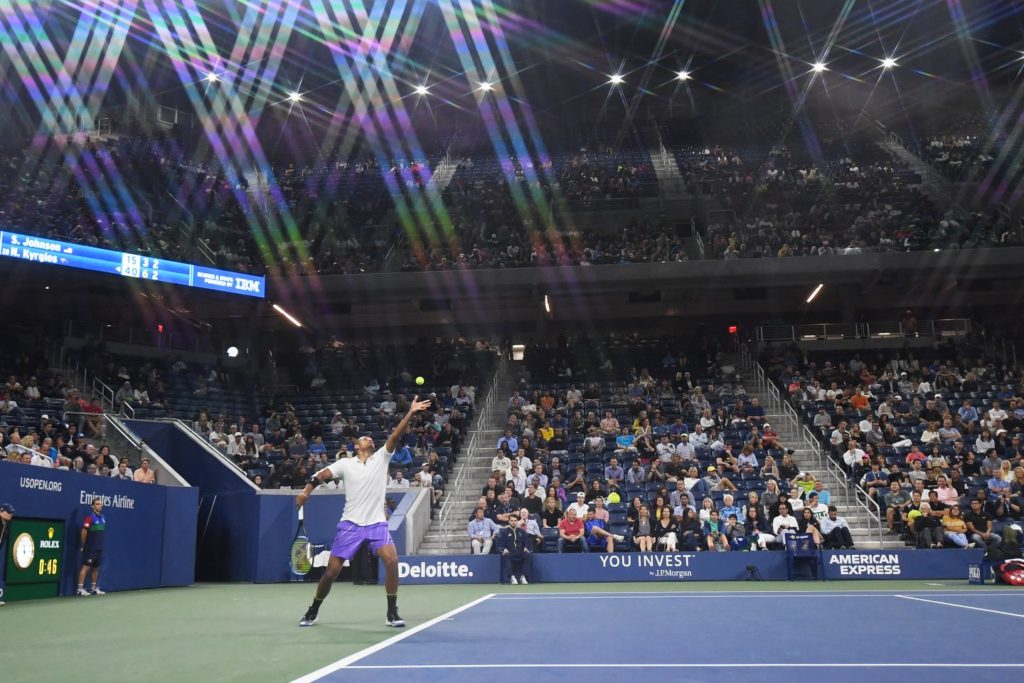 The statement reflects a growing strain between the tournament and its host city, a partnership that goes back several decades.

Tickets to courtside seats for this year’s men’s final were being offered for upward of $8,000 each on resale site StubHub.

Combined with the record 115,355 attendance during US Open Fan Week, the US Open’s total three-week attendance surpassed 850,000 for the first time at 853,227 – but discussions over the city’s claims might not take place for months, with the frosty relationship heading for a cold NY winter before any possible thaw in the new year.