Rafa forced to fight off Schwartzman for semi spot

Rafael Nadal was forced to fight off Argentine tyro Diego Schwartzman to escape 6-4, 7-5, 6-2 into the semi-finals of the US Open on Wednesday.

The three-time champion was put to the test by the No. 21 playing his second quarter-final here. 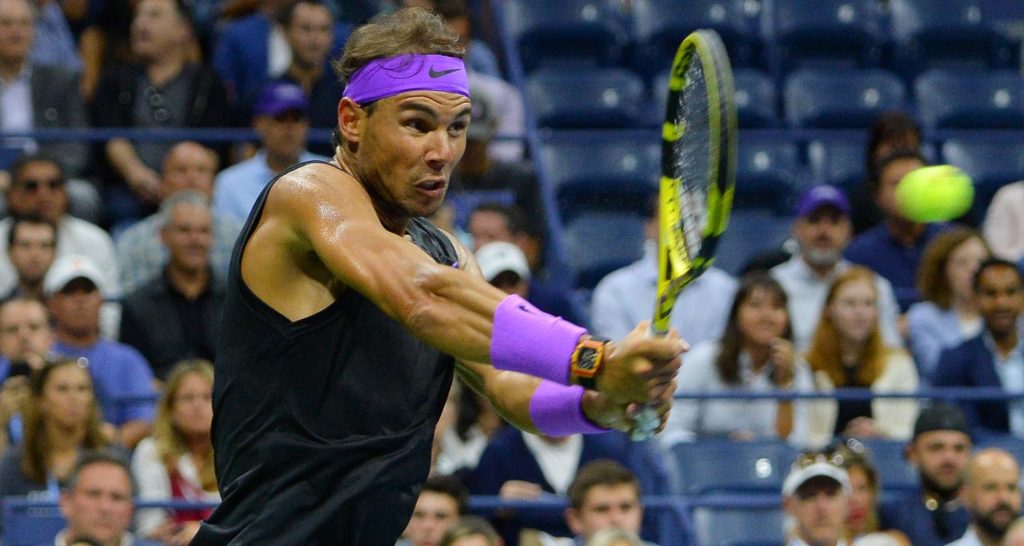 Nadal, who needed almost three hours, will next play the first Italian semi-finalist here in 42 years since Corrado Barrazzutti in 1977 when he faces Matteo Berrettini tomorrow.

Nadal moved on after playing his 40th Grand Slam quarter-final.

“It was straight set but it was a big challenge,” Nadal said. “It was tough, I know how good Diego is; when he’s confident, he’s tough to stop. 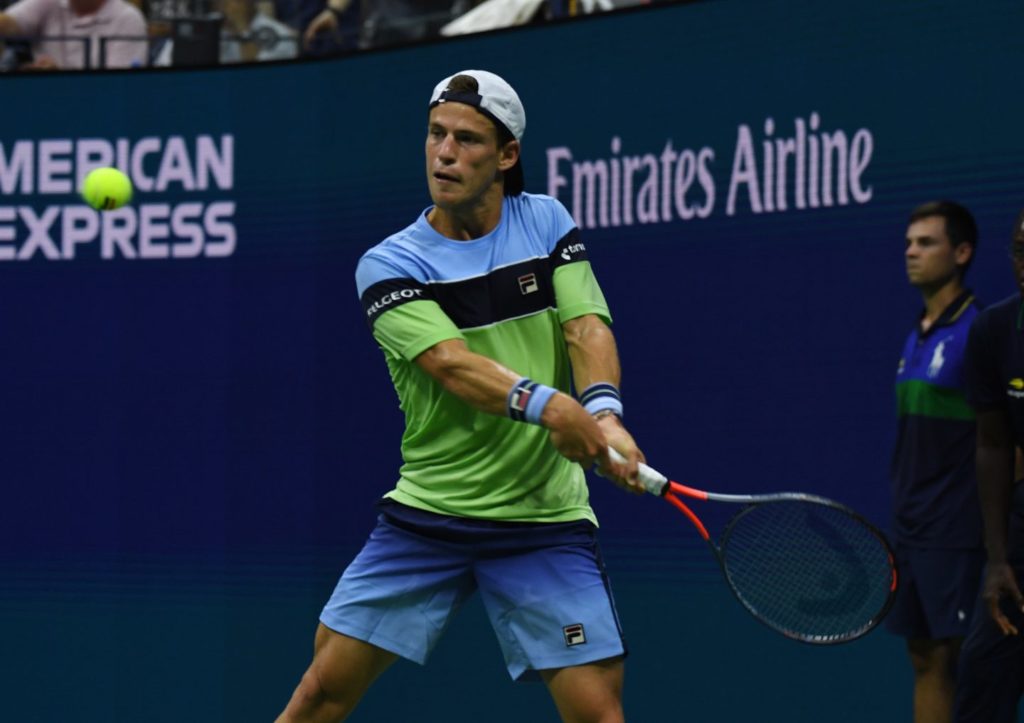 “I had my mistakes, losing two breaks in a row, But I’m happy I accepted the challenge and just went point by point.

“Being in the semi-finals is super-important for me, it means everything.

“This match gave me some confidence, now is the moment to keep going.”

Schwartzman showed off his pocket- rocket threats in unmistakable style as the Argentine battled from 0-4 down in the opening set, firing off repeated winners which left the second seed momentarily hunting for answers.

After pulling level at 4-4 in the first, the South American put the Spaniard under pressure, forcing Nadal to save break points for a 5-4 lead and pulled out the set a game later as Schwartzman hit the net to lose serve. 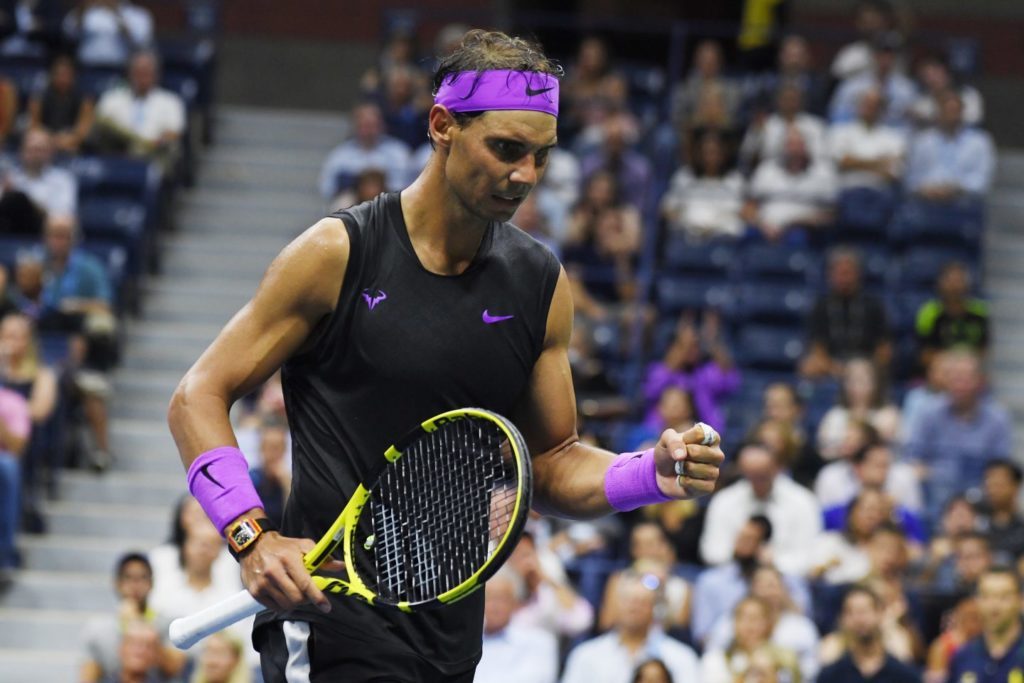 Nadal increased the pressure on the little man with a lead in the second set which almost evaporated.

Schwartzman landed a return winner down the line as Nadal served for the set leading 5-1.

The persistent Schwartzman successfully flipped the script again as he pulled to 4-5, again climbing out of a two-break deficit, only to lose it 7-5 as Nadal took control.

The Spaniard finally wrapped up the post-midnight evening a set later as the Argentine challenge faded. 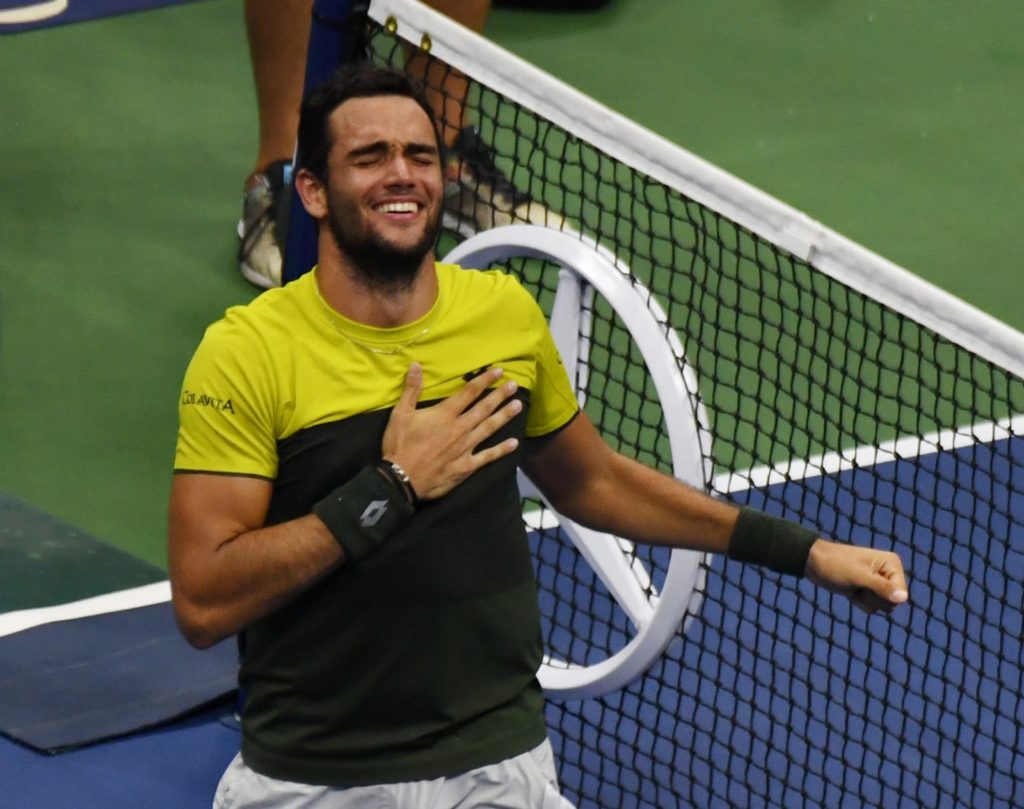 Berrettini, a first-time semi-finalist who reached the Wimbledon fourth round this summer, fell on his back on court in joy after Monfils drove a service return long on fifth match point,

The Frenchman was buried under 17 double-faults, which did not help his cause.

“What a great fight, congrats to Gael and his team,” Berrettini said.  “While I was playing, i was also thinking that this was one of the best matches I’d ever watched.

“I’m proud of myself, I lost serve twice in the fifth set but I there focusing on the next point. 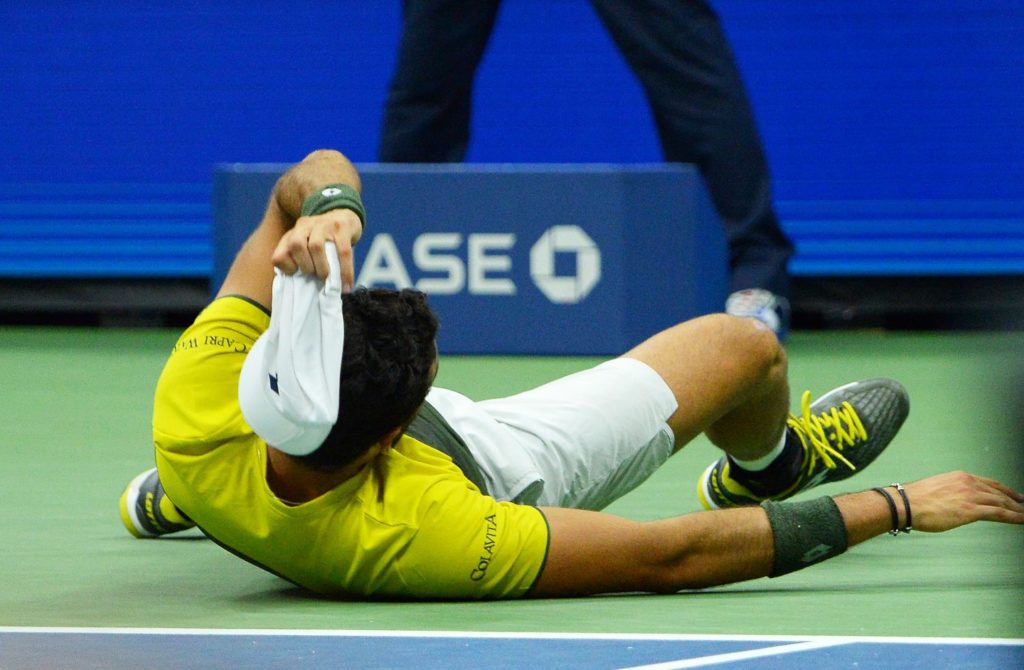 “It’s my first semis, I never won a match here in US Open. I didn’t expect this, I’m pretty excited for that.

“I had so many chances. I served for the match. I had two match points and then he did an ace. it was unbelievable fight.”

Berrettini broke on six of 17 chances against Monfils, who looked exhausted at times as he leaned heavily on his racquet after most exchanges in the up-and-down final set.

As a first-time Grand Slam quarter-finalist, the No. 25 was the odd man out at this level, with Nadal playing his 40th, Monfils his ninth and Schwartzman his third. 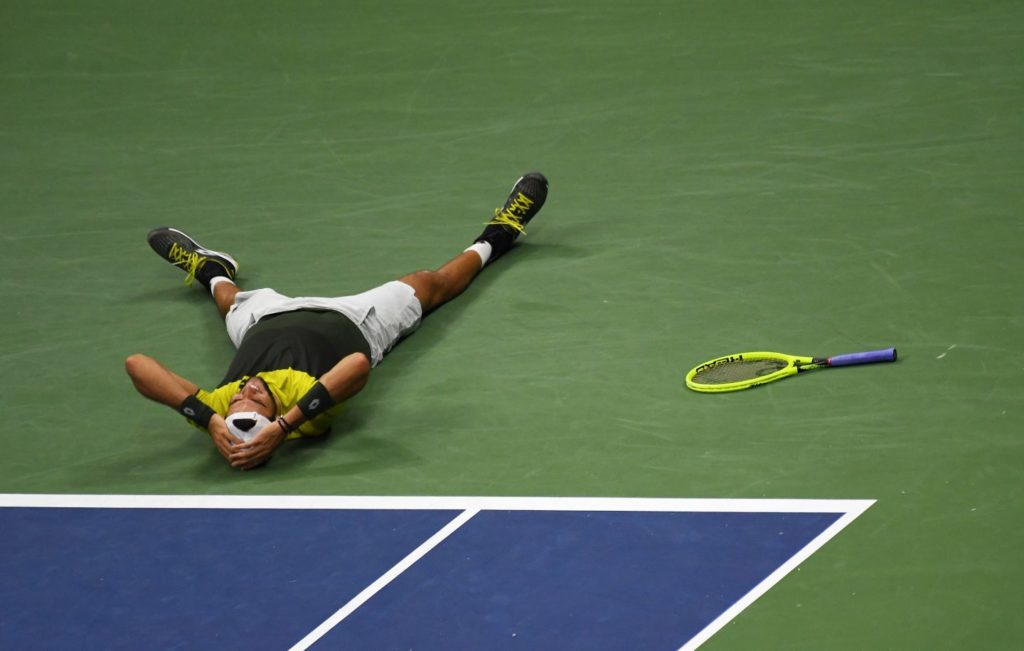 Due to light rain, the roof of the Ashe stadium was closed late in the third set as the battle heated up.

Monfils said his serving let him down in the marathon. 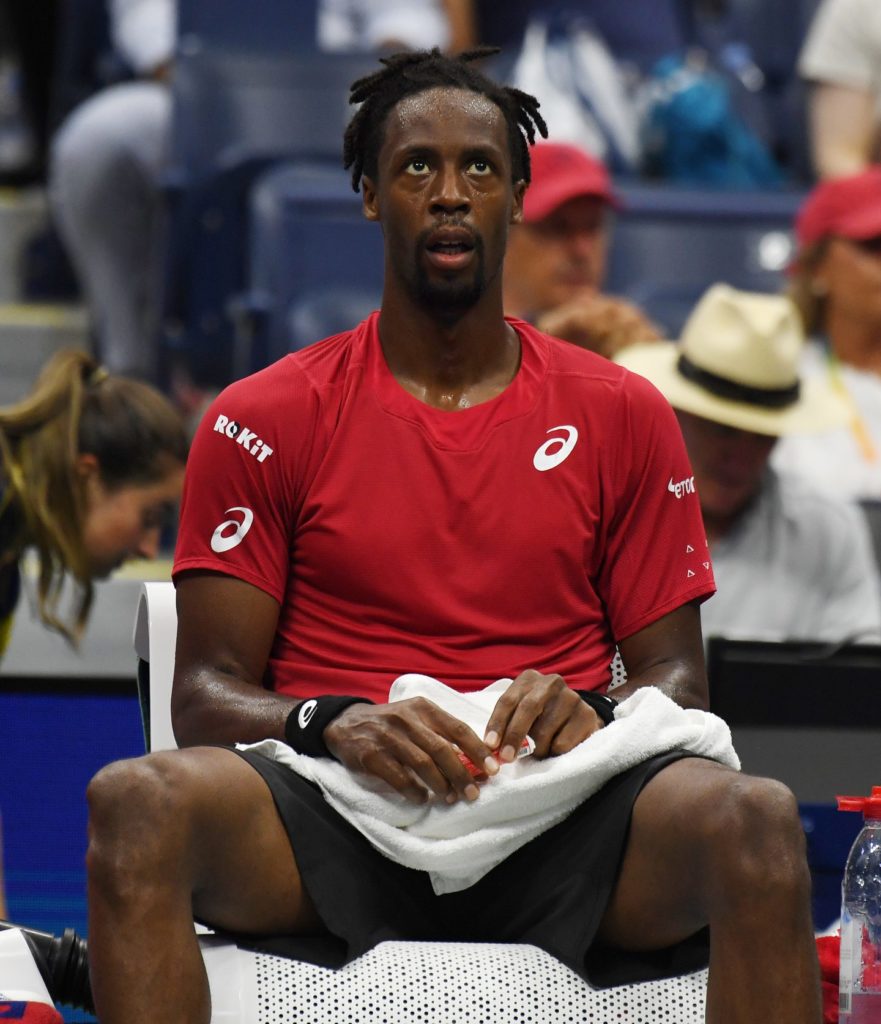 “I served very poorly. My serve was very off, a lot of double faults. I was battling with that and with my opponent.

“It was tough, I just competed as much I could.”