New Australian Open winner Sofia Kenin hopes to learn from Grand Slam champions before her about how to handle the pressures of her new role in tennis.

The 21-year-old American could also run up against the women she beat for the title, though she and Spain’s Garbine Muguruza are on opposite sides of the draw in the Emirate. 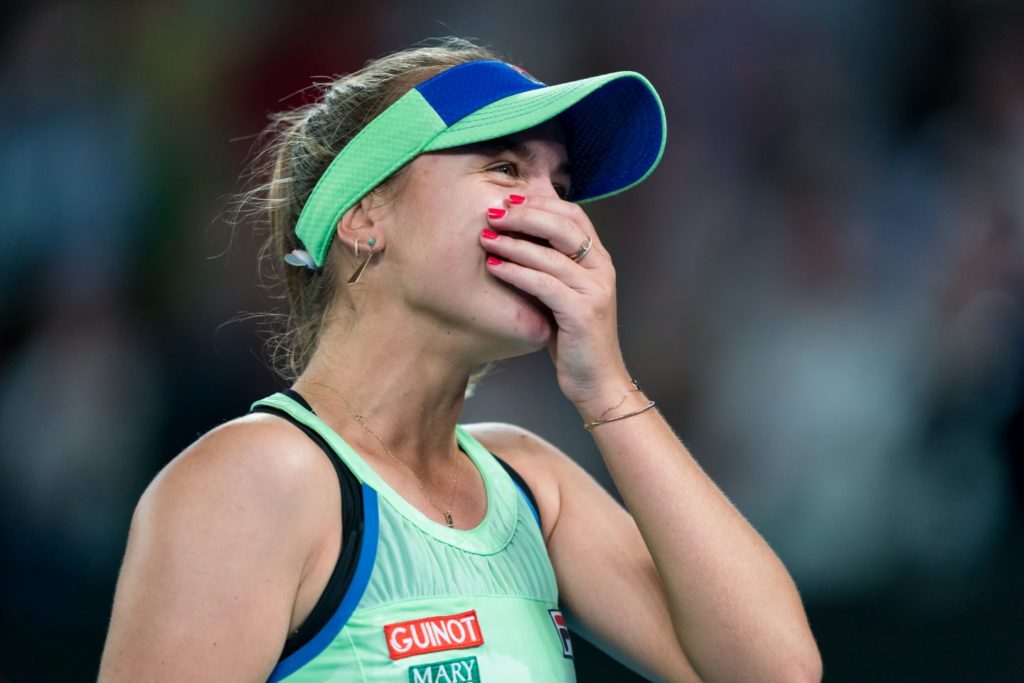 Kenin, born in Moscow but tennis-trained in Florida since almost her infancy, hopes to avoid the crash-and-burn scenario which befell Naomi Osaka a year ago.

The Japanese who won the US and Australian Open back to back, failed to defend either and is currently ranked 10th.

Her last match was a losing Fed Cup rubber against Spain.

“I remember when Naomi was here (Dubai, where she lost her opening match).  I would have done anything to be in the position of being a Grand Slam champion.

“I’m trying to see what each player is doing, how they handle it. I think you have to learn from the best.

“Of course, they’re not going to tell you all their secrets or everyone would be Grand Slam champions.

“I’m just going to see what they’re doing. I’ve got my dad here, my agents and everything. Hopefully they can help me out, just keep the process going forward.” 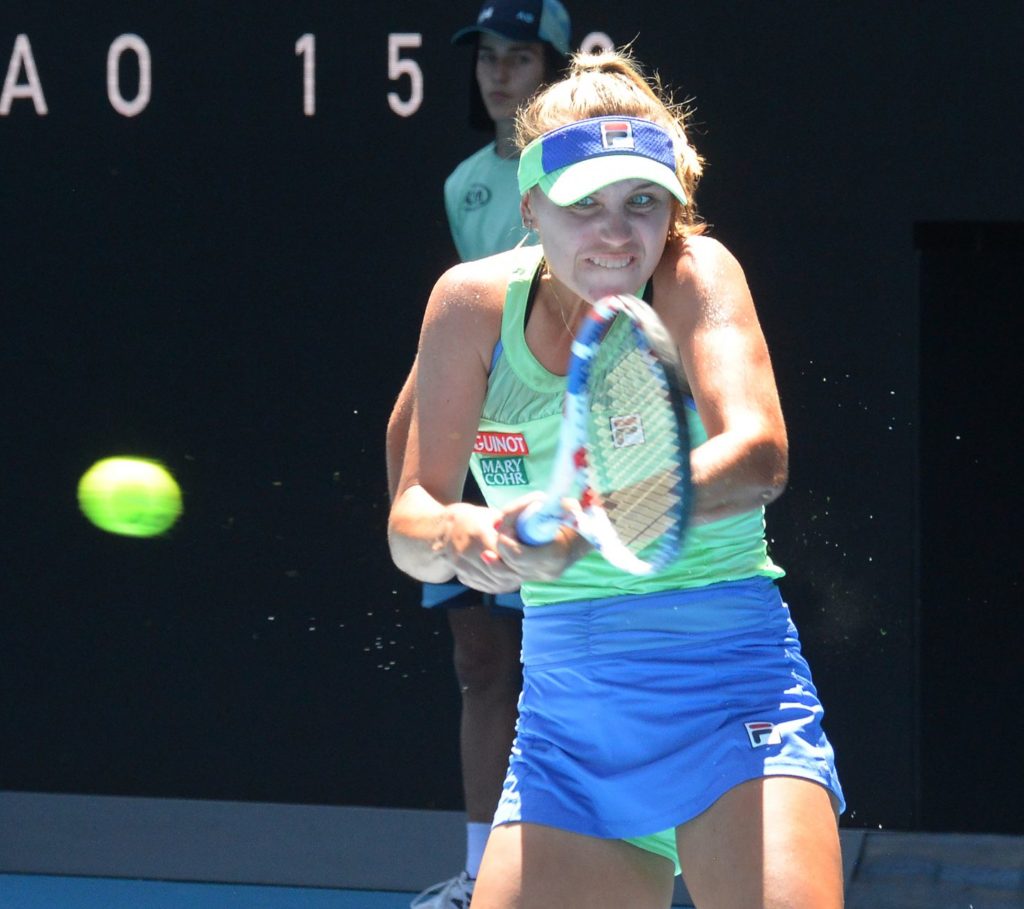 Kenin will start against Kazakh Elena Rybakina, a finalist in Shenzhen and the winner in Hobart already this season, with a rising ranking of 25th.

Kenin is learning to bear the weight of her new status not even a month after she won the Melbourne final as she plays her first WTA event since the big win.

“It’s just more stuff to do, everything is about the same,” she said.

“I’m still practising, still working hard. Just going to keep grinding it and hopefully have more of those good results.

“I learned about myself: those two weeks really changed my life. I handled everything well, all the pressure well.

“Obviously I have different expectations now, Hopefully I can somehow take it easy and not let it (Grand Slam champion) get into my head.”