Former World No 1 Andy Murray’s return to competitive temps has been delayed again with news that he is not likely to compete in the Miami Open next month.

It is believed Murray was looking for a Miami return as his training base is in Florida, but there would have been no automatic entry given his raking has slipped to 128 – putting him at least 50 spots too low for that.

The London Daily Telegraph suggested sources close to Murray has admitted there was little chance of a Miami return, even if a wild card entry was on the cards. 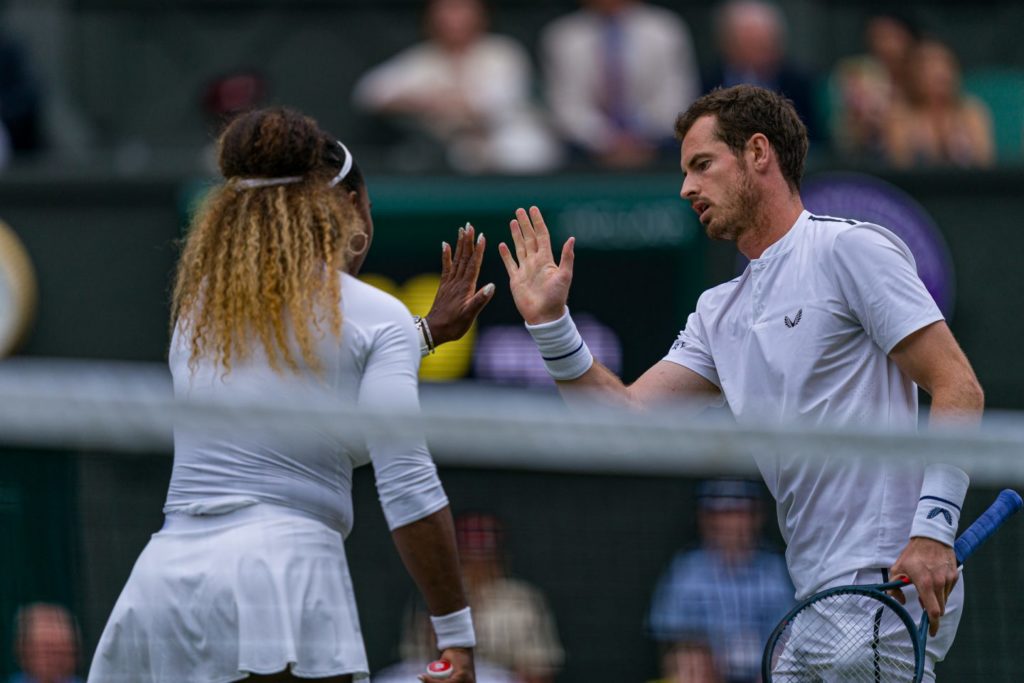 The revamped Florida event now acts as a staging post between the hard courts of Australia and the European clay and then grass seasons.

But Murray is now being tipped to miss the European clay court season, including the French Open at Roland Garros, and will be aiming for a more likely return at Wimbledon.

Murray last played late last year when he won the European Open in Antwerp but has struggled with injury since.

The three-time Grand Slam winner played in Great Britain’s Davis Cup opener in November last year, but missed the remainder of the tournament with a groin injury. 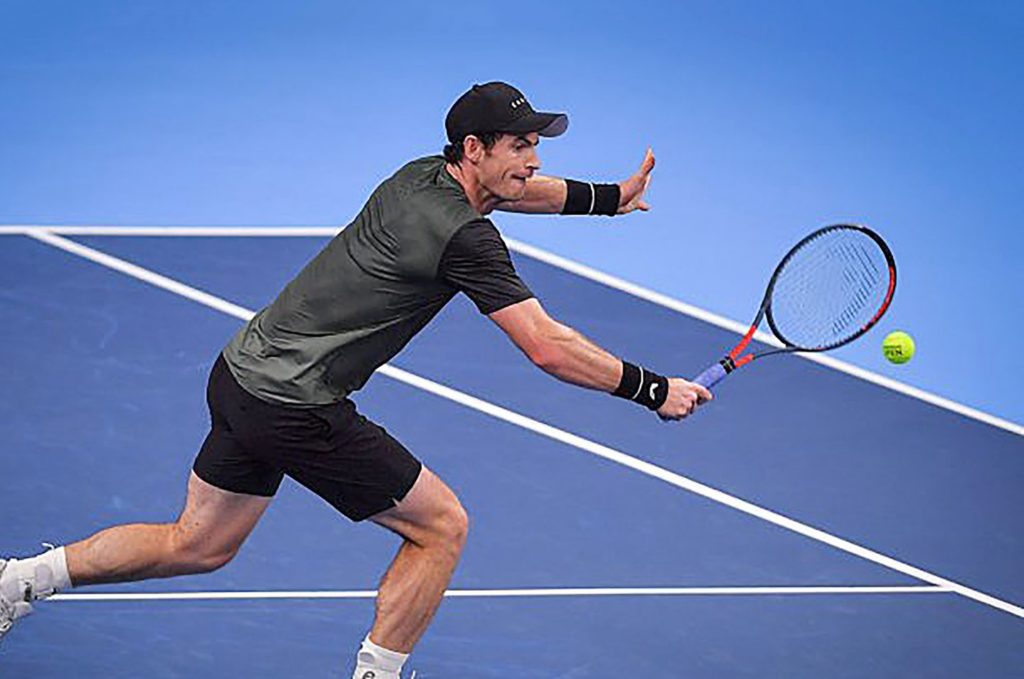 After initially announcing he would play in the Australian Open, Murray was then forced to withdraw from the season-opening Grand Slam as well as events in Montpellier and Rotterdam as his hip once again gave him problems.

“The bone bruising is taking longer to heal than first thought,” he said.

Should he focus on the grass-court season, he is likely to drop to the ATP Challenger Tour before the ATP Tour events at ‘s-Hertogenbosch, Queen’s, Eastbourne and Wimbledon.

Since pulling out of the Australian Open, Murray, 32, has been kept a low profile but did surface last week after social media post from Swiss star Stan Wawrinka, who was moaning that being unable to practice was putting him in a ‘Monday mood’.

‘That’s been every Monday for me for the last three years pretty much,’ Murray replied.

Staying with British tennis, Jo Konta, the British No 1 who didn’t play in the Fed Cup last week, was beaten 6-3, 6-4 by Oceane Dodin of France at the St Petersburg Open in Russia.