After winning a record eighth Australian Open title, Novak Djokovic is again back on top of the ATP rankings, with Ash Barty hanging on to her top spot in the WTA list.

Djokovic had to win the Australian Open and hope that Rafael Nadal would lose before the semi-finals in order to regain that top spot.

And as Nadal lost to Dominic Thiem in the quarter-finals. Djokovic returned to pole position.

Nadal drops to No.2 in the world, while Federer remains in the third spot.

Nadal will get a chance to go ahead of Djokovic at the Indian Wells Masters tournament in California in March, as he is only 325 points behind his rival.

Dominic Thiem has returned to No.4, his highest ranking after he reached his first Australian Open final.

Thiem replaces Daniil Medvedev who is back down to world No.5. 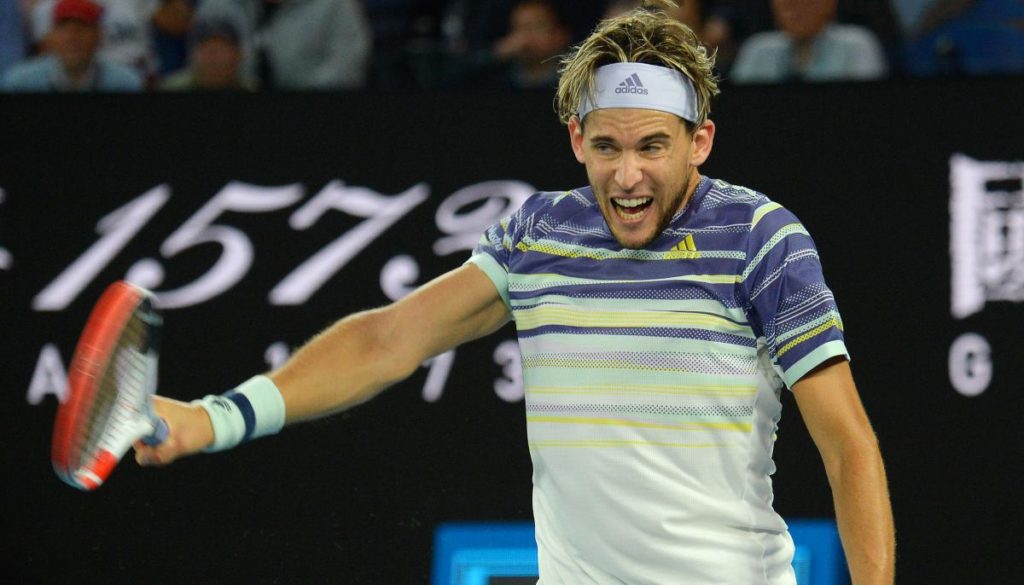 Despite losing in the third round at Melbourne, Stefanos Tsitsipas is still the No.6. Tsitsipas reached the semi-finals of the 2019 Australian Open, and therefore lost over 500 points with his earlier exit this year.

Roberto Bautista Agut fell out of the top 10 and is now ranked 12, due to his third round defeat to Marin Cilic.

Nick Kyrgios was also a big mover, jumping six places to No.20 after his good run.

In the WTA rankings Sofia Kenin jumped from No.15 to seventh spot after her Melbourne win. 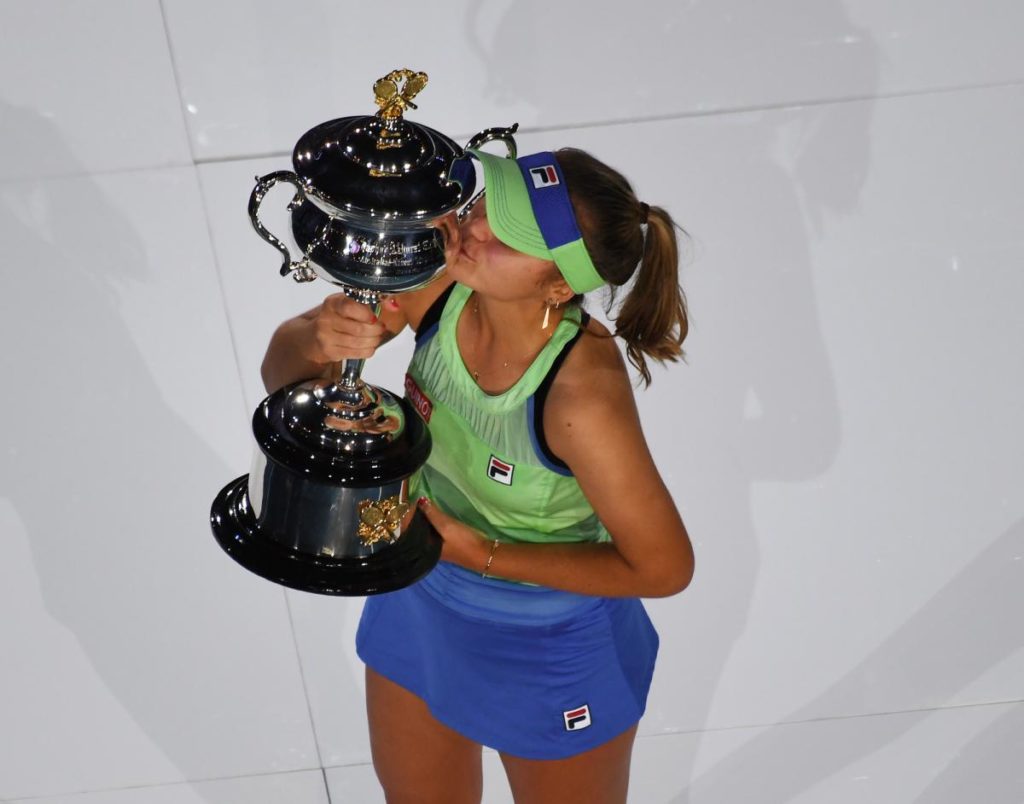 2019 Australian Open champion Naomi Osaka has dropped from No.3 to No.10 after she was stunned by 15-year-old Coco Gauff in the third round in Melbourne.

Gauff is climbing, currently sitting at No.51.

Ash Barty stays at No.1 but after her semi-final appearance, Simona Halep is positioned well at No.2. Halep, though, is 2,000 points behind Barty.

Belinda Bencic has moved two places to No.5, thanks mostly to Osaka and Bianca Andreescu not competing in Melbourne.