Serena Williams has to change her strategy if she is to win another Grand Slam, coach Patrick Mouratoglou told the BBC today.

Williams hasn’t won a Grand Slam since returning to tennis after the birth of her daughter.

She has reached four finals, two Wimbledon, two US Open, but she has lost them all. So all is not lost. 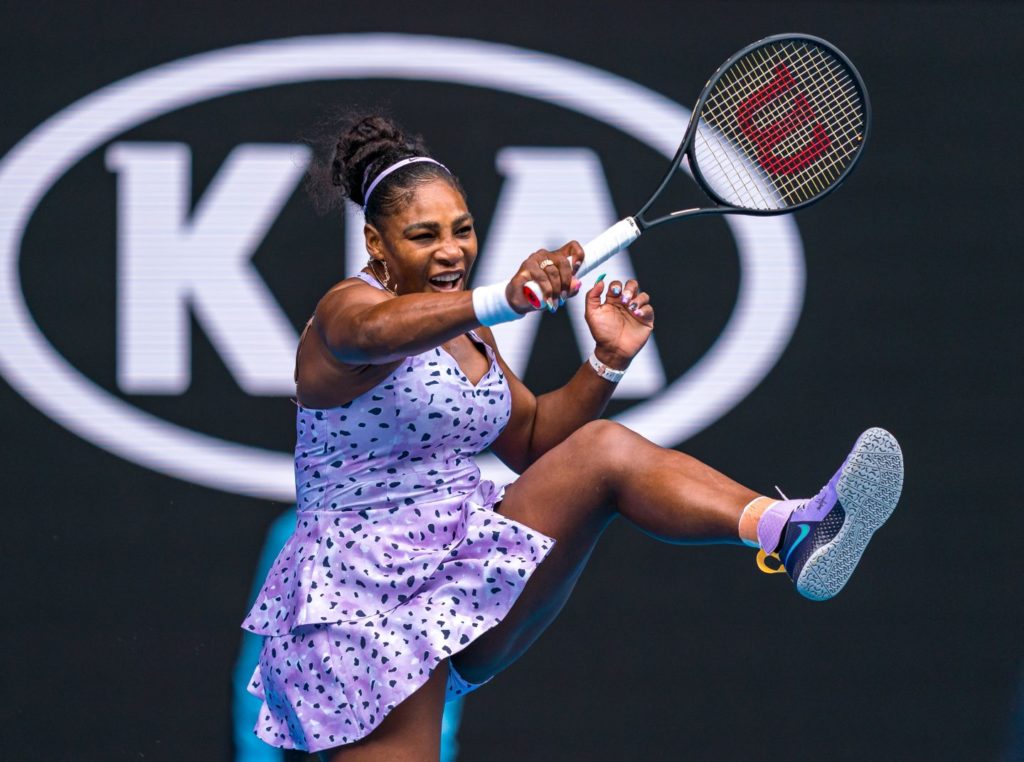 And Mouratoglu believe if she changes her strategy and game plan, she still has a chance of adding to her 23 slams.

“We have to accept the fact that it is not working,” Mouratoglou said during the interview with the BBC.

“She does feel positive, she feels negative too because it is a failure when she doesn’t win a Grand Slam. 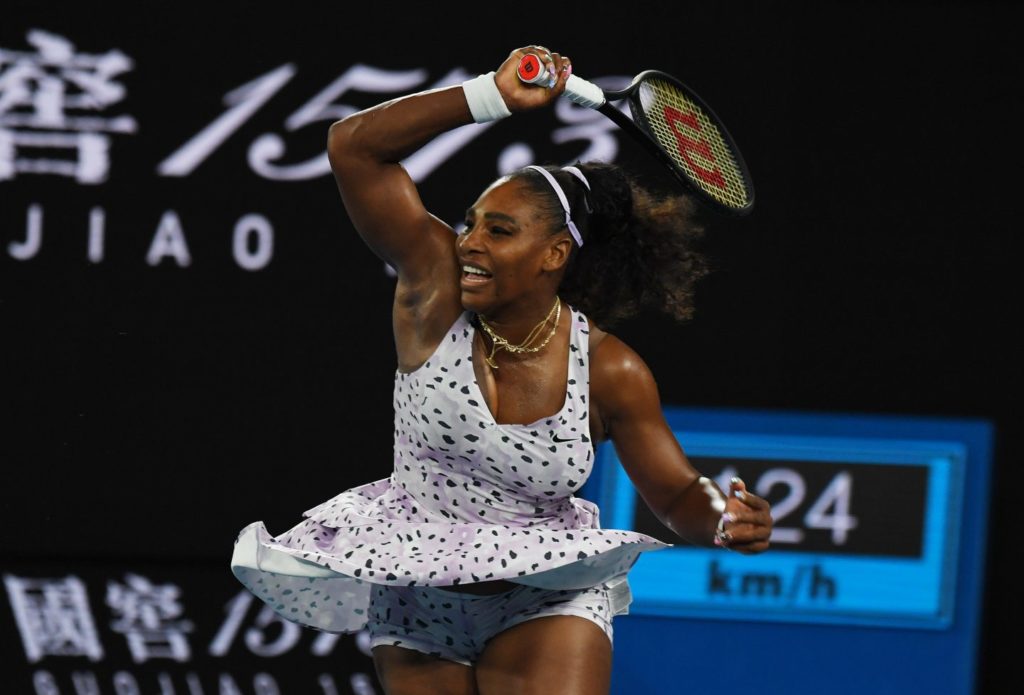 “We have to face reality, but she is positive that she can make it otherwise she probably wouldn’t be on a tennis court anymore.

“She believes she can make it and I believe it too. She’s not that far, but we have to change a few things.”

Mouratoglou believes she is very close to getting g back to winning ways.

“She had everything to retire, 23 Grand Slam titles,” Mouratoglou said.

“It’s difficult to know how many chances she will have. I don’t know how long she is going to be able to play.

“Her level is good enough but we have to understand what is going on and why she is not able to win one.

“There is a big difference between reaching a final and winning one.”