Bencic to face Andreescu in semi-showdown

Belinda Bencic came through for Switzerland after the surprise exits the day before of Roger Federer and Stan Wawrinka, with a victory into the semi-finals of the US Open.

The 22-year-old who won the Dubai title in February, will be playing the first Grand Slam semi-final of her career after defeating good friend Donna Vekic 7-6(5), 6-3. 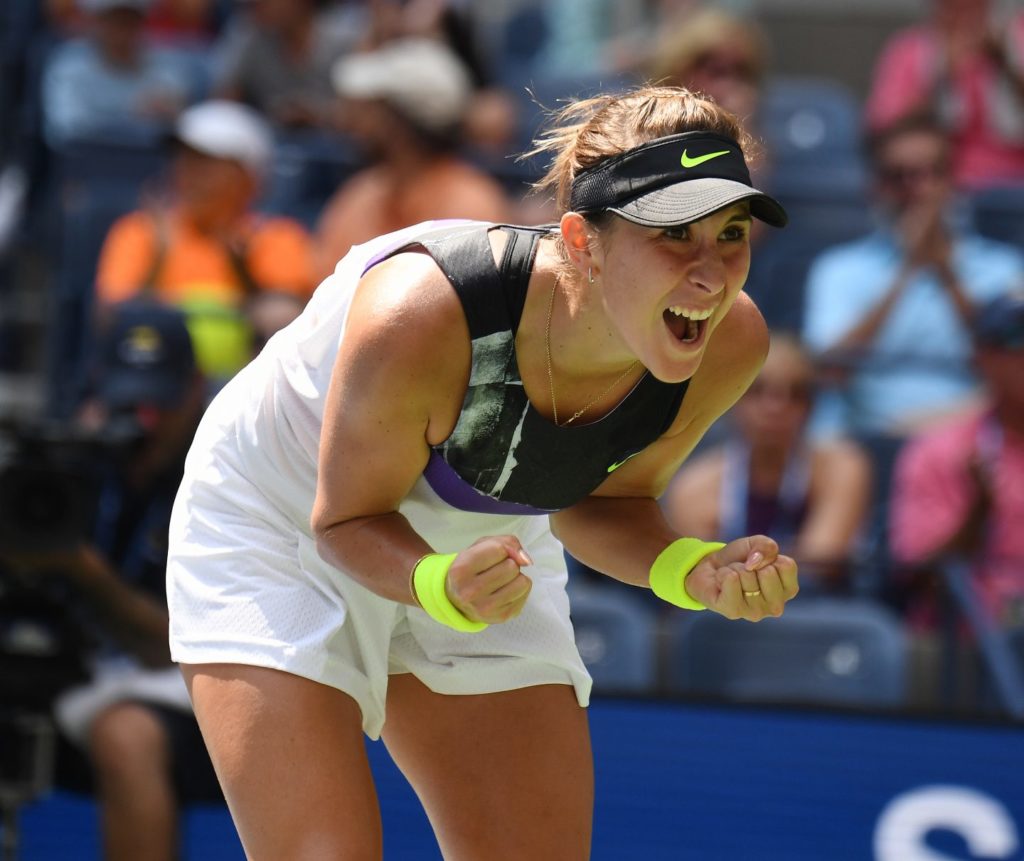 The win followed up the Bencic knockout 48 hours earlier of defending champion and world No. 1 Naomi Osaka.

Bencic will play for the final when she takes on Bianca Andreescu, who rallied past Elise Mertens 3-6, 6-2, 6-3.

“After the match, the emotions are still here,” Bencic said. “I’m just very happy about it, for sure.

“I knew today was going to be a very difficult match. Donna is in great form now. She showed it again today. 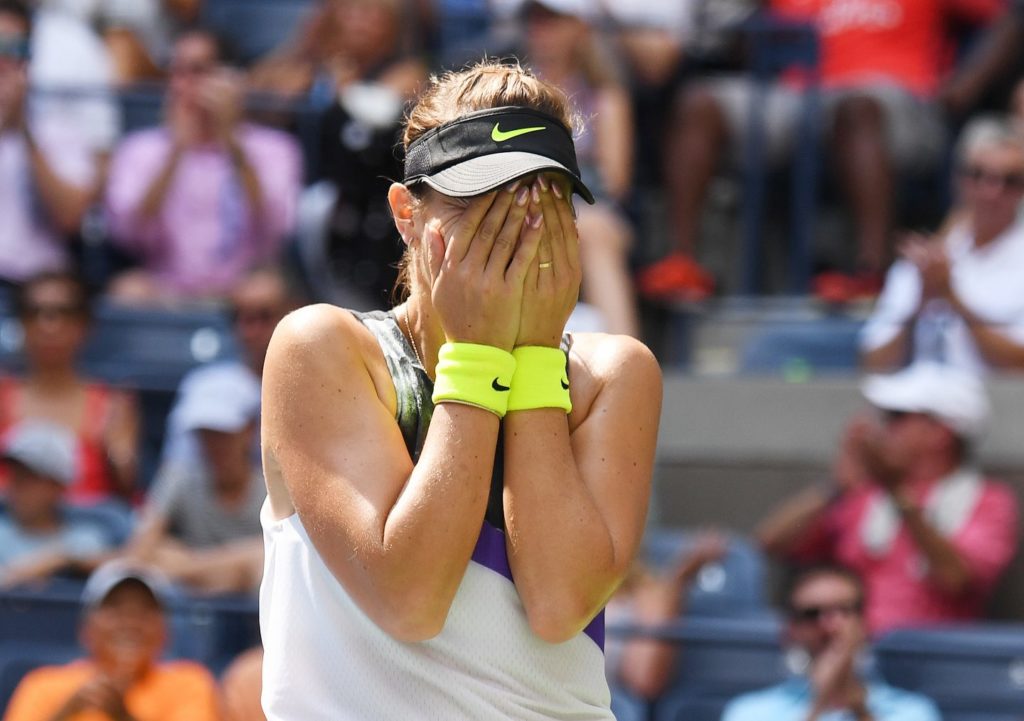 “We played a very good match with high-quality rallies. It was definitely not easy.

“I stayed calm in the important moments … the semi-finals feels great right now.”

Bencic admitted that she is shocked to be the last Swiss standing from a nation which boasts a pair of men’s multiple Grand Slam winners. 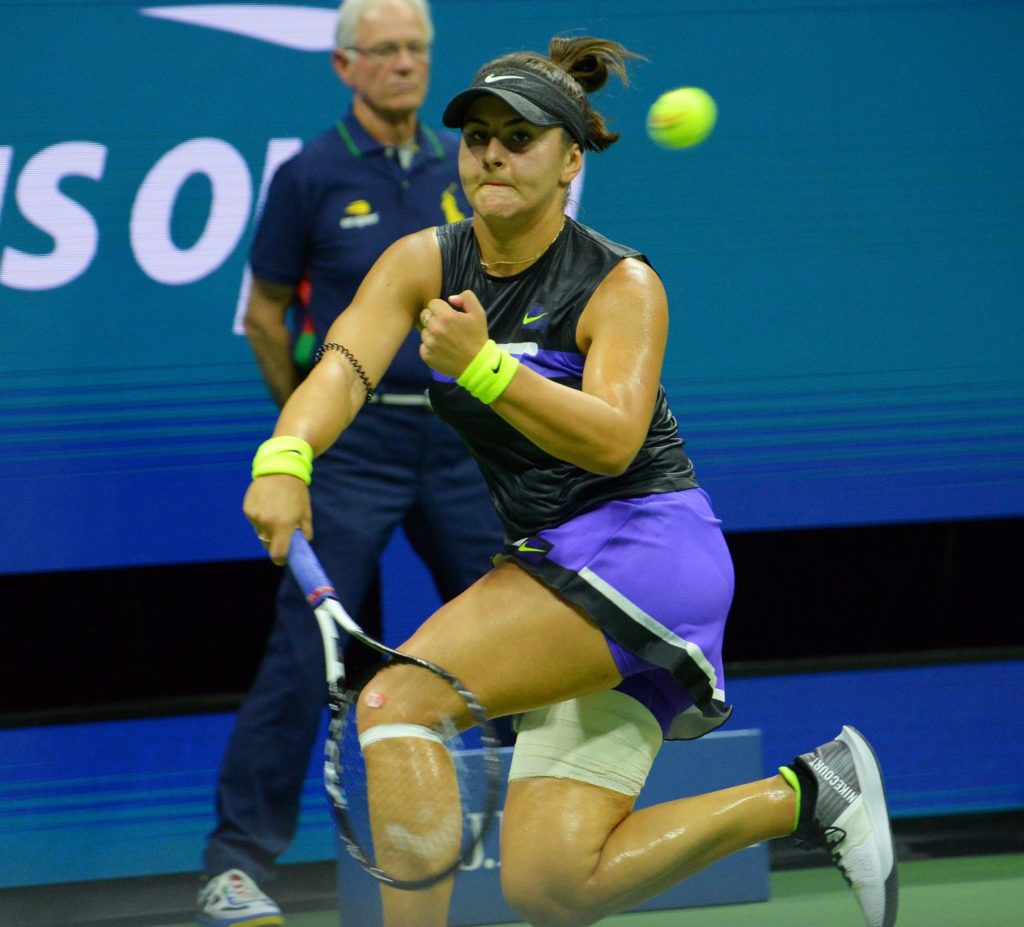 “This is not a good thing. I’m not happy about this actually,” she said of the Federer and Wawrinka defeats.

“i’m kind of surprised, like I think everyone is.”

“It would be really nice if the boys could also make it to semi-finals. But I’m happy I can kind of do it for them and don’t let them down.”

Bencic, who has played the Hopman Cup in recent years on the Swiss team with Federer, spent just under one hour, 45 minutes in achieving her best showing at a major. 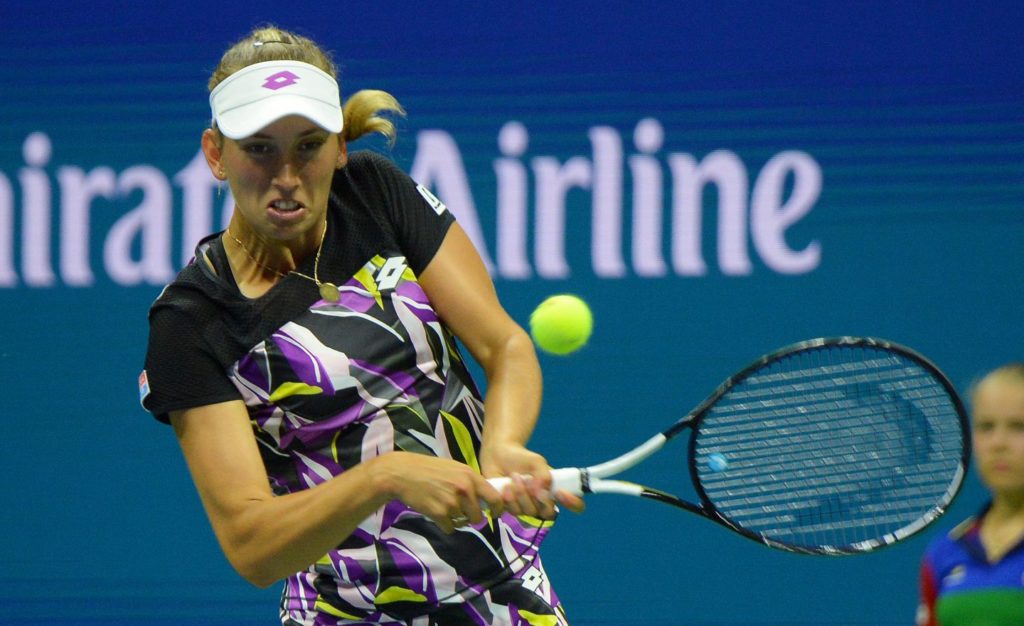 She beat Croat Vekic with eight aces, 20 winners and three breaks of serve; victory will put her back into the Top 10 in Monday’s WTA rankings after a decline of several season caused by a series of injuries.

Andreescu, who has beaten seven Top 10 opponents this season, mounted a fightback after dropping the opener against Belgium’s Mertens in draining, humid conditions.

After winning the last four games to square the match, the Canadian teenager remained on course with a break for 5-3 in the third.

She then closed out the comeback as she served out the evening. “This is honestly so crazy, a year ago I was playing qualifying suffering with a back injury.

“I’m speechless, I need someone to pinch me – is this real life?”

The 19-year-old who has won elite titles at Indian Wells and Toronto this season, said she had to calm herself in order to win.

“I was getting irritated as I was not playing my best. The next match against Bencic will not be easy.