Australian tennis greats Margaret Court and Evonne Goolagong Cawley have praised new World No.1 Ash Barty but said it will be tougher for her to stay there, with Wimbledon less than a week away.

“In 2019, with all the pieces in place, her rise has been almost unstoppable,“ Goolagong Cawley said. 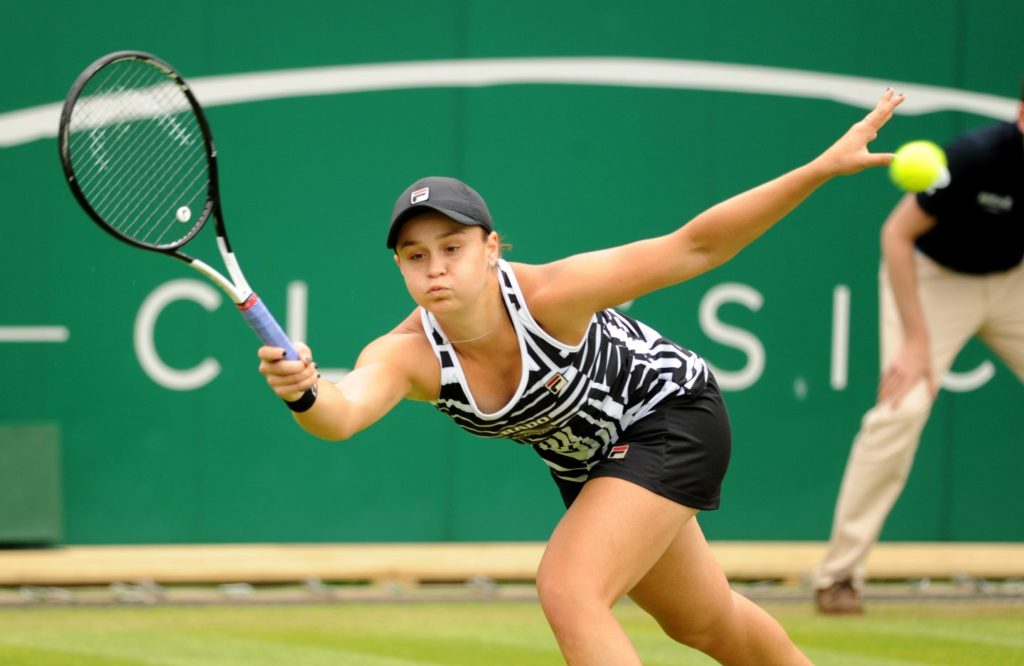 “Ash is a very worthy No.1 and winning at the French will have given her even more confidence.

“I am so proud that another Aboriginal player sits on top of the rankings in women’s tennis, particularly a young lady who conveys such happiness in all she does.”

But Court, who won 24 grand slam singles titles in her illustrious career, cautioned Barty, saying while it was a tremendous achievement, she now now faced an even bigger challenge.

“It was always easier climbing up the ladder than staying there,” Court said.

Court added it would be interesting to see if Naomi Osaka will come back.

“That’s when the pressure comes, when you’re No.1 and you’ve got to stay there.”

But one thing Barty has in her favour, according to Court, and others, is her ability to play well on a range of different surfaces. 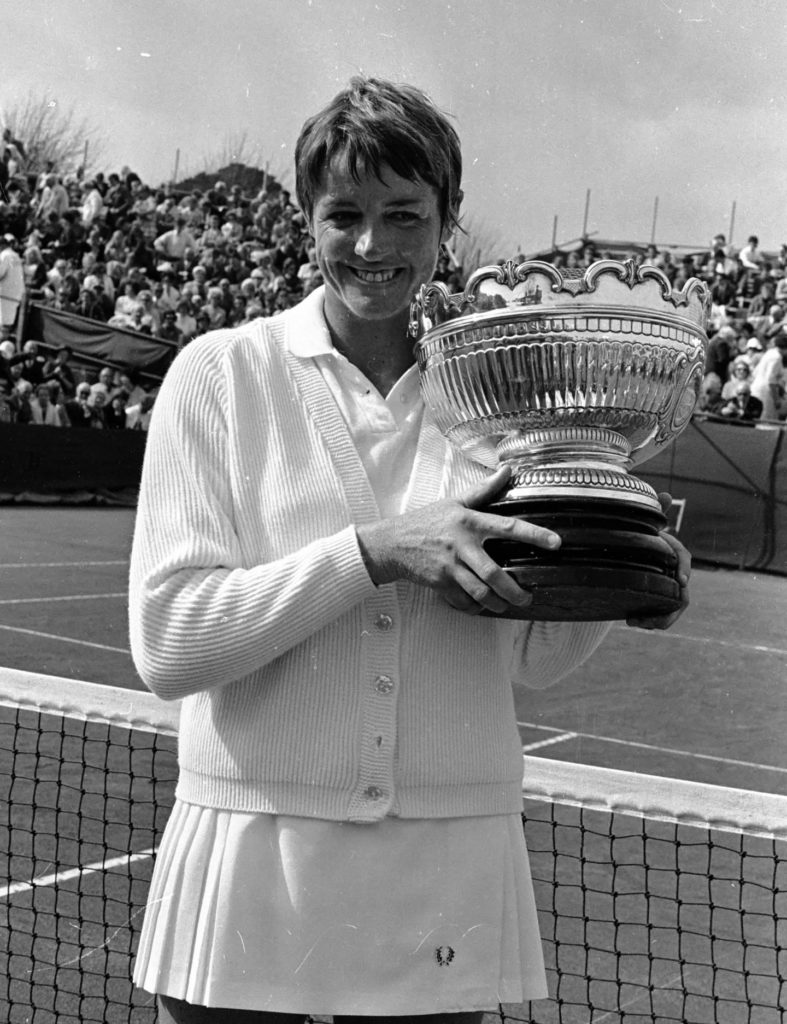 “Most players today have one game. At least she’s got a variety to change her strokes, which not a lot of players can do today.

“People used to say her height is against her. But her timing is so good. It’s not about height.

“We had the Maureen Connollys that were shorter than Barty. She won three Wimbledons. It’s all about timing.” 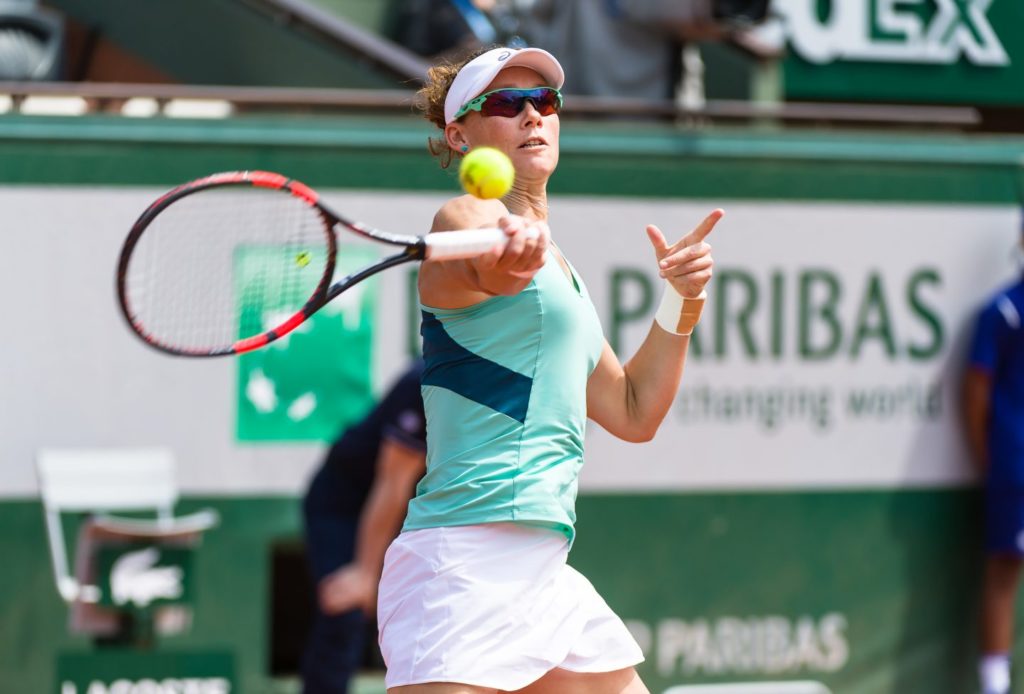 Goolagong Cawley said Barty deserved her No.1 spot. “I am so proud that another Aboriginal player sits on top of the rankings in women’s tennis, particularly a young lady who conveys such happiness in all she does,” she said. Barty’s indigenous heritage goes back to a great—grandmother on her father’s side.

2011 US Open winner Sam Stosur was also full of praise for Barty.

“She is playing fantastic and grass is a surface that she says she can’t wait to get on every year,” Stosur said. 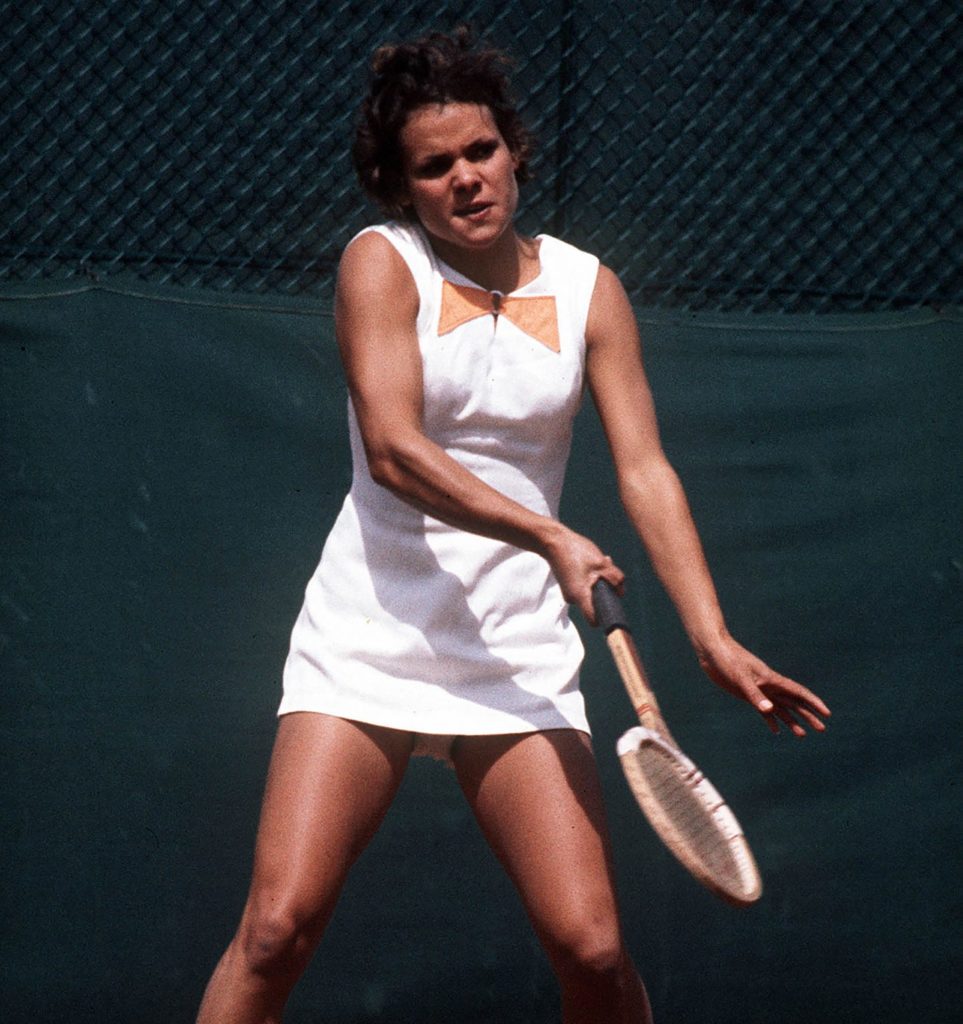 “But Wimbledon will be a different scenario. She has matured and grown massively in that department since she returning to play,” added Stosur, talking about the pressures of the game and why Barty walked away five years ago.

Tennis Australia have recognised how Barty’s success can lift the sport Down Under and TA boss Craig Tiley said if Barty stayed healthy she could stay at No.1 for some time.

“It was the clay (French Open) where she wasn’t supposed to be doing it, according to all the experts, and grass where she’s most comfortable” Tiley said.

“I think the top women players aren’t used to the type of game that she has … I think that’s what is putting her at a high level quickly – while the other players figure out how to play her I think they will continue to struggle.”

“No. 1, ashbar96. With incredible versatility, perseverance, and focus, Ash Barty is an inspiration to the next generation of young players in Australia. Well done!,” tweeted King, who won 39 grand slam titles.

And for the future? Court was clear … “She’s got a good team around her, and she seems happy. That’s the most important thing when you’re away and travelling.”