Asia gets the chop as Andreescu cuts back appearances

It didn’t take a week after his stunning US Open title win for Bianca Andreescu to start chopping away at her autumn schedule.

Now that she has assumed a place among the WTA elite, the 19-year-old Canadian will start limiting her appearances, starting with the Asian swing now under way. 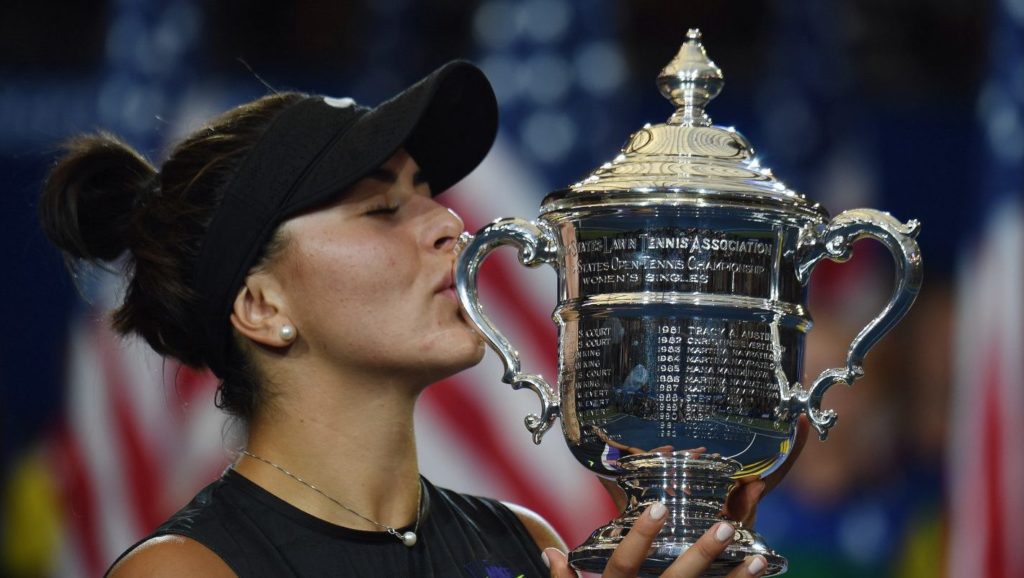 After meeting with local media in her hometown of Toronto, Andreescu’s team said she has pulled out of WTA tournaments in Osaka and a prestige Chinese  stop in Wuhan.

But she is due to resume a month after her Open triumph by playing in Beijing in early October.

With her new ranking fifth, the teenager is a likely entry for the eight-woman, year-end championships in November at Shenzhen.

Andreescu, who beat Serena Williams in straight sets in the weekend final, has said she is aiming to crack the Top 3 as well as stay healthy after several brushes with injury earlier in this breakthrough season. 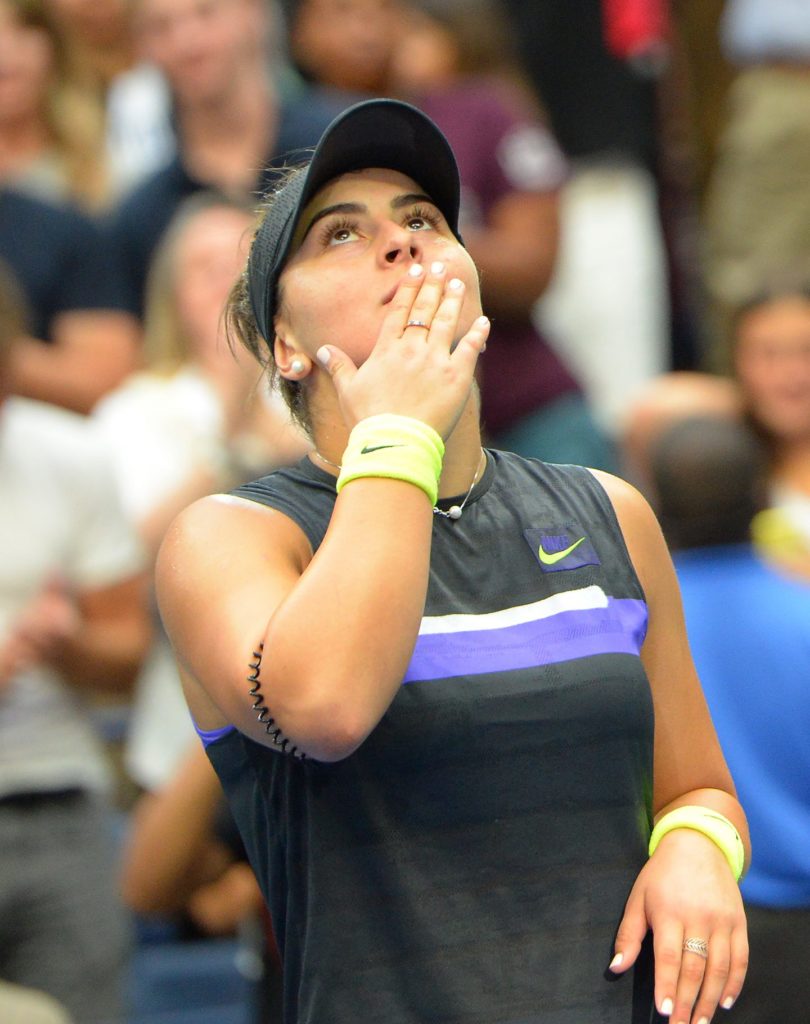 Andreescu stands fourth in the 2019 points chase and has her chances despite playing in only a few more events.

Meanwhile, Double Grand Slam winner Naomi Osaka has sacked her coach after crashing out in the fourth round as she attempted a title defence at the US Open.

The Japanese sensation who stunned Serena Williams in the New York title match a year ago, and followed up by lifting the Australian Open trophy in January, has since hit a brick wall in terms of results.
The 21-year-old parted with coach Jermaine Jenkins: “I’m super grateful for the time we spent together and the things I learned on and off court,” Osaka posted on social media.  “But I feel like now is a[n] appropriate time for a change.” 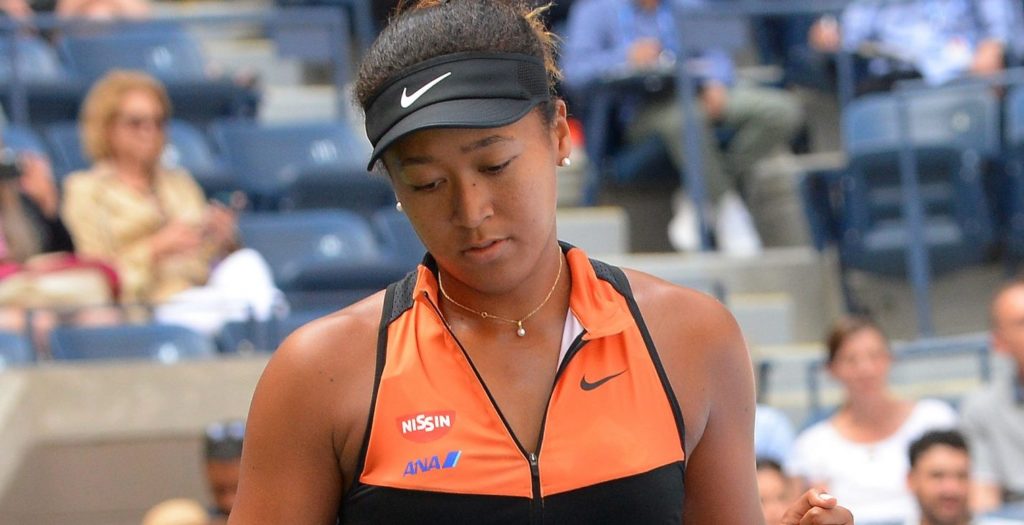 The outing which began in February after Osaka unexpectedly parted with Serbian/German coach Sascha Bajin, who guided her during her golden period of back-to-back Grand Slam titles.
Since then, Osaka has been unable to defeat even one Top 20 opponent and can count a Stuttgart clay semi-final in April as her best result during the dry spell.
Osaka has also fallen down the slippery slope of the WTA rankings, and now stands fourth after touching the top spot. 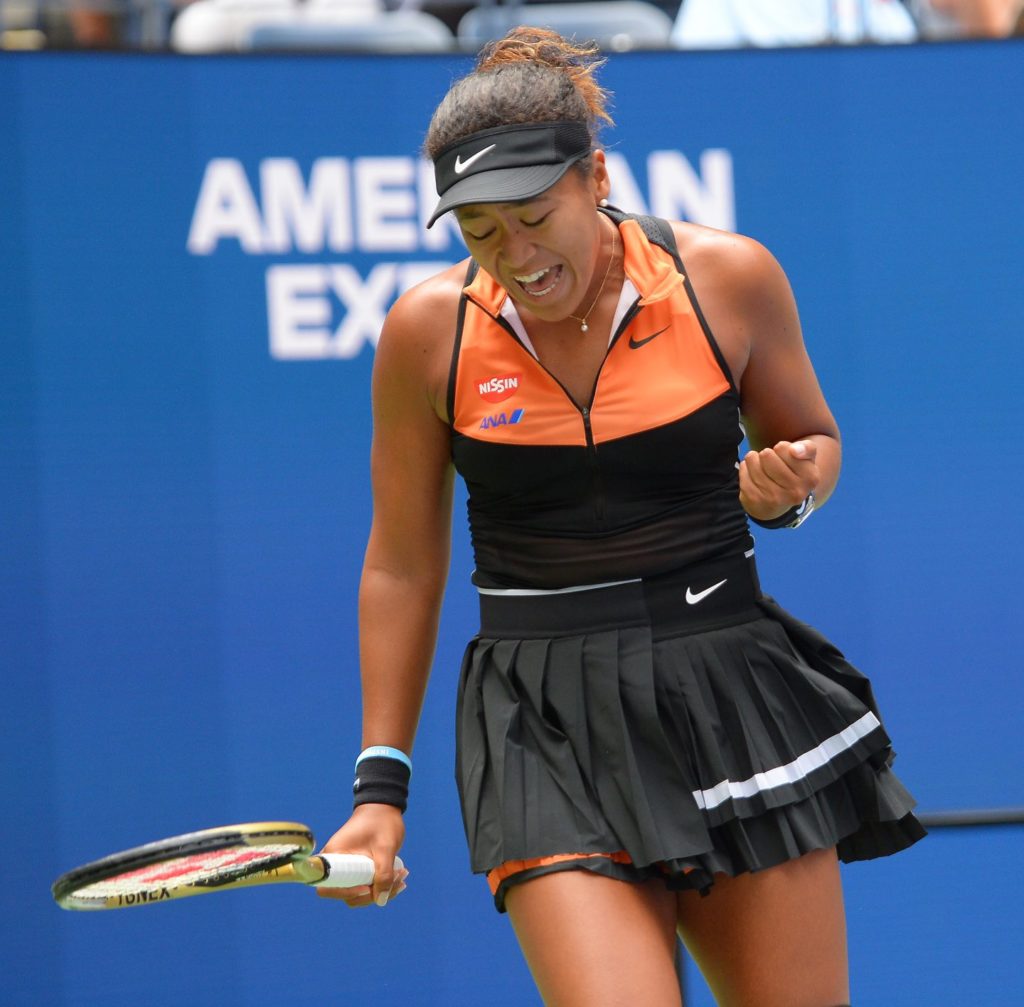 Jenkins copped his sacking in good spirits with a social media post:
“Thanks so much for the opportunity Naomi! It’s been great getting to know you as a human and tennis player. Super grateful for our time together. Wishing you and the team all the best! See you soon!”
Osaka is due to headline in her native Japan next week at the Pan Pacific event in Tokyo and is due to play on a wildcard in Wuhan, China.
Post Views: 219
Tweet
Pin
Share39
39 Shares 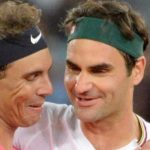 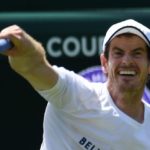