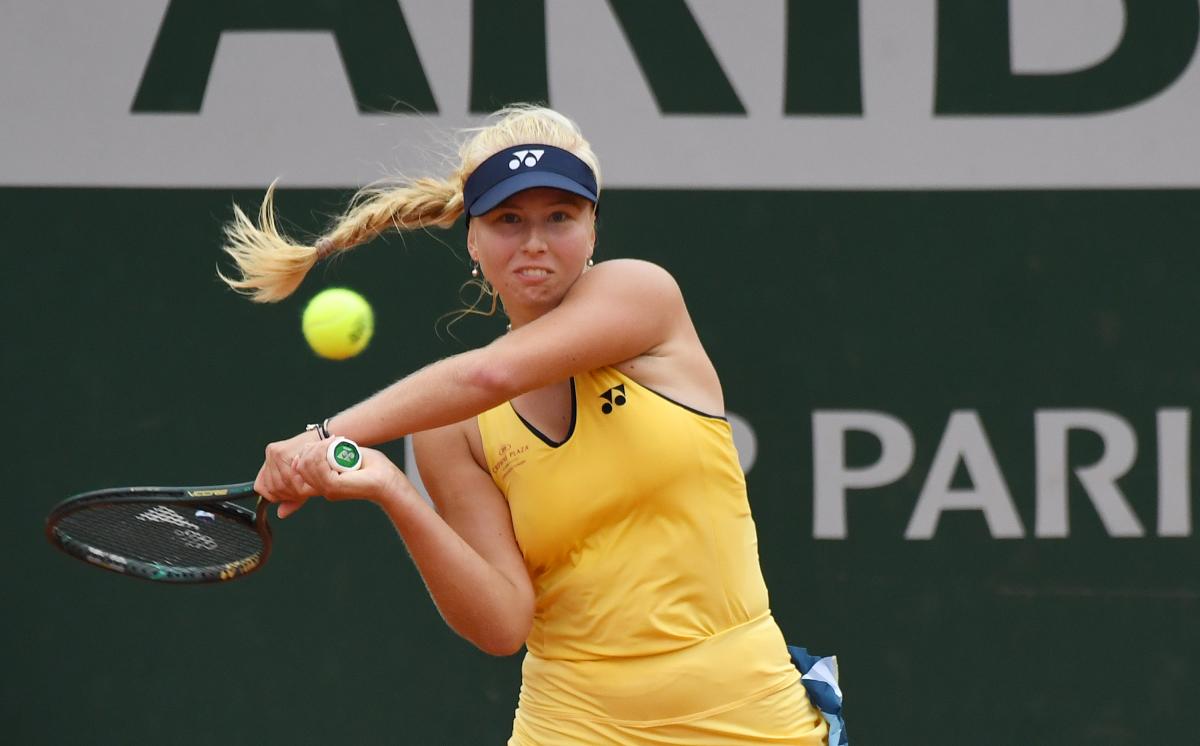 Danish teen sensation Clara Tauson stunned US Open semi-finalist Jennifer Brady on Tuesday in Paris with a 6-4 3-6 9-7 first round win.

The 17-year-old came through qualifying to reach the main draw and didn’t disappoint.

“It’s kind of an insane feeling,” Tauson said after her win.

” I didn’t expect it going into the match. Jen, she was in the semi-finals of the US Open, so I was just grateful to be there and just happy that I could play a girl like her on a big court.”

Comparisons have already been made between her and fellow Dane Caroline Wozniacki.

“We get compared a lot, but I am my own person, and she is her own person. I am just trying to focus on myself,” Tauson said.

“Caroline was a huge role model for me. We come from Denmark, and that’s a very small tennis country.

“She made it out, and that made me think I could make it out also on the tour.”