Boulter pushes Osaka all the way 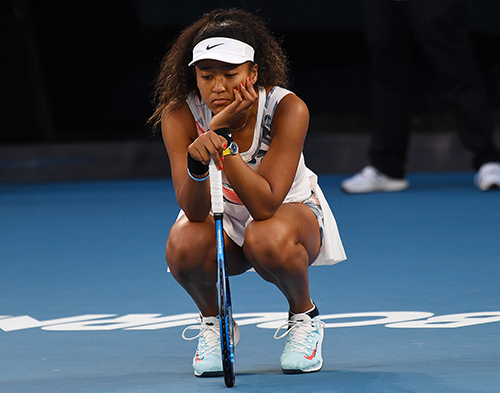 Naomi Osaka fought back from a set down to defeat Britain’s Katie Boulter 3-6, 6-3, 6-1 at the Gippsland Trophy in Melbourne today.

The world No. 2 took nearly two hours to overcome her gallant opponent, who looked the stronger of the two for the early part of the match.

Boulter has impressed in Melbourne and knocked out teenage sensation Coco Gauff yesterday in a comeback three-set victory.

After matching Osaka in the first set, forcing her into a number of errors, she found a very different opponent in the second.

Osaka lifted her intensity, opened up a 4-0 lead before Boulter pulled three games back. But the Japanese star refocused, won there set and ran away with the third.

“After I lost the first set, I just wanted to fight as hard as I could and give my best effort,” Osaka said.

“I like long matches because I can judge the court and it helps with my fitness.

“She was playing really amazing and I thought ‘if I lose okay, but I have to give it my best shot’. I like to play long matches … and I played a short match yesterday so maybe I made myself play a long match today.”