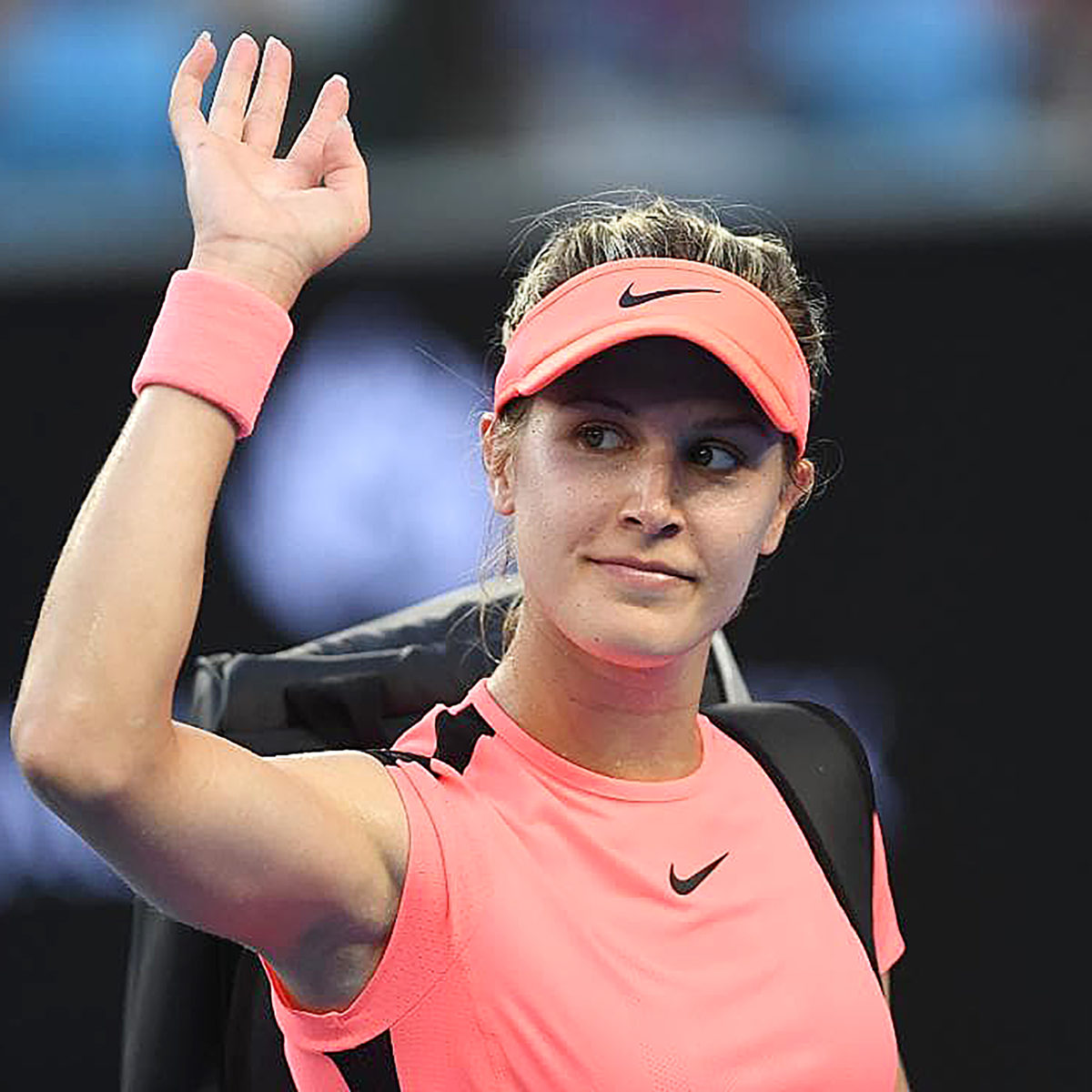 Eugenie Bouchard, who has had more than her share of injuries and setbacks since reaching the 2014 final, will play it safe at Wimbledon and skip the no-points event.

With her ranking protected after shoulder surgery a year ago, the 28-year-old Canadian just can’t risk her body at a tournament – Wimbledon or not – where only prize money is at stake.

“As much as I love Wimbledon and skipping it makes me sad, using a PR (protected ranking) entry at a tournament with no ranking points doesn’t make sense,” she posted on social media.

“I must choose wisely and use my PR entries at tournaments that will help me get back to where I want to be.”

Wimbledon finds itself in a public relations jam as it wars with the ATP and WTA following its decision to ban Russian and Belarus entries due to the invasion of Ukraine.

As retaliation, the men’s and women’s sanctioning bodies yanked all ranking points from the grass court major. There is only GBP 40 million in prize money to keep tennis players interested now.

Former No. 5 Bouchard has not played a Tour match since March, 2021 in Mexico where she injured her shoulder. Her other mishaps have included a slipping fall on the wet floor of a US Open locker room, a drama which eventually went to a US court.

“I am continuing my training and rehab and plan on returning to competition later this summer,” Bouchard said.

“I will now use my two Grand Slam PR entries for the US Open and the Australian Open.”