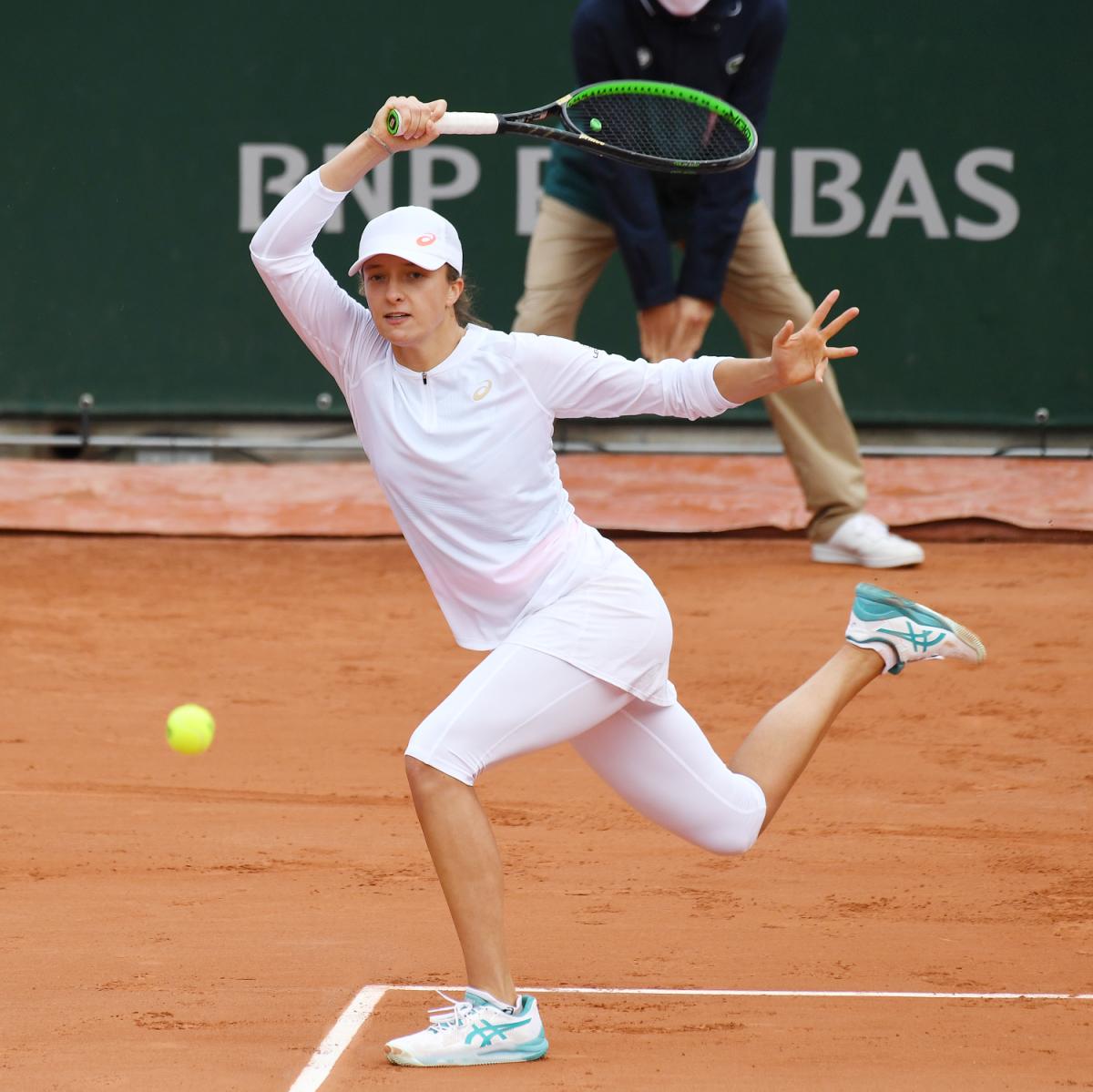 Eugenie Bouchard’s minimal schedule of seven matches played this season has been explained after the Canadia revealed she underwent shoulder surgery last week.

The 2014 Wimbledon finalist, 27,  said she suffered a tear last March in the Guadalajara, where she eventually reached the final before losing in the first round of another Mexican WTA event in Monterrey three days later.

The No. 117 who once stood fifth in the rankings, said she underwent an operation for the tear in her right shoulder.

“I have tried every form of conservative treatment and rehab known to man, to no avail,” Bouchard posted on social media.

“So last week, I pulled the trigger and had arthroscopic surgery. Doc says everything went great.

“I have a tough road of rehab ahead of me, but my spirits are high and I will work hard to get back to the job that I love.”

After semi-finals at the Australian and French Opens in her magic season of 2014, her ranking began to drop as she failed to reach the second week of  Grand Slam since 2015.

The one-time No. 332 got to the third round at Roland Garros last October, the last major she played.