Bouchard back In US Open mix 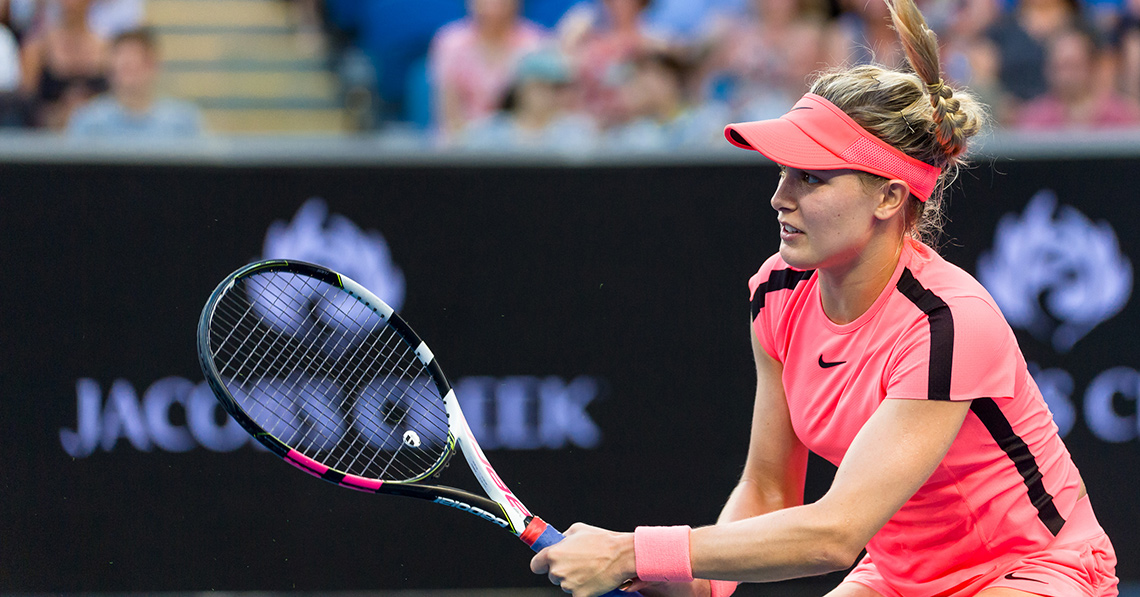 Stepping down to play a lower-level event in Vancouver may have helped Eugenie Bouchard through to a main draw spot at the US Open, as the former Wimbledon finalist tries to recover from two years of first-set defeats in New York.

The photogenic 24-year-old who broke through in 2014 and then faded to a ranking which remains outside the Top 100, reached the quarter-finals at home last week in Canada’s Pacific coast. 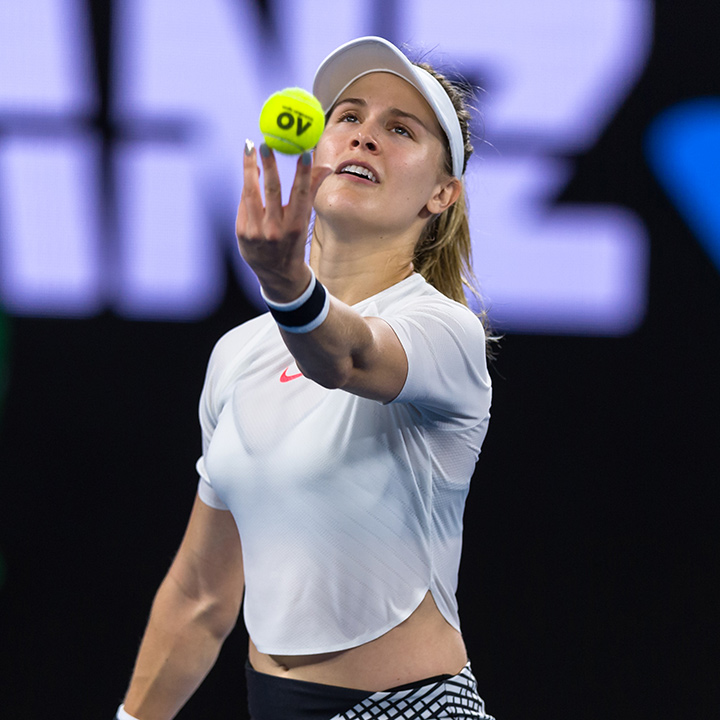 She entered the event after losing in the first round in front of her Quebec hometown public.

The courtside crowd at Bouchard’s last round win over American Jamie Loeb was as full as any Roger Federer hit-out, with fevered fans getting in their selfies as they could at the end of the win. 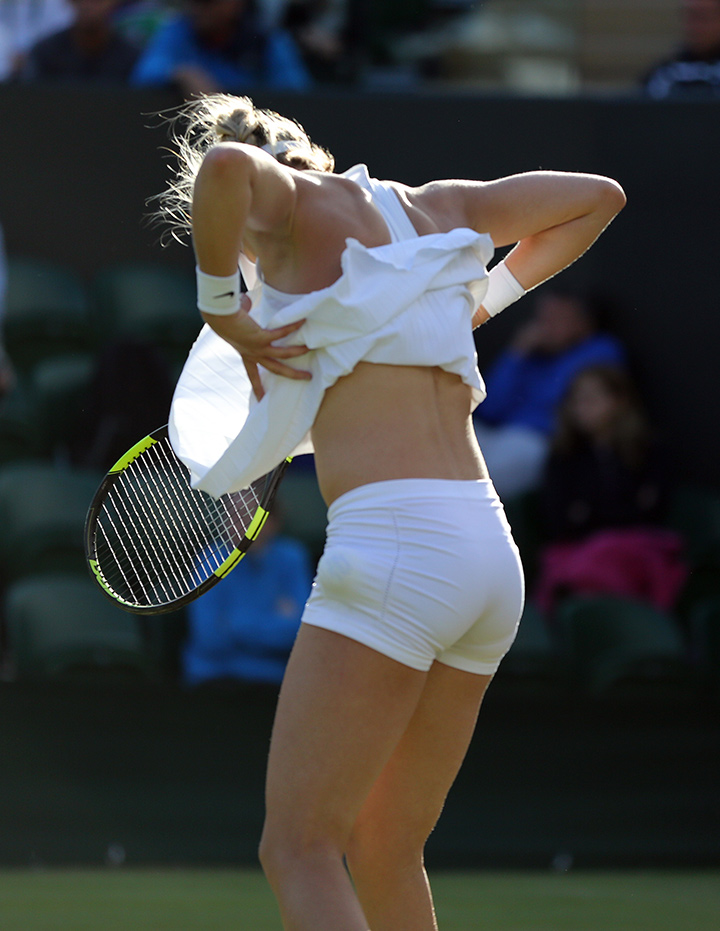 At a 123 ranking – she once stood fifth – Bouchard will be the lowest-ranked of the Canadian men’s and women’s contingent at  Flushing Meadows.

The sidelines were a mob scene at the end of the match as Bouchard dished out autographs as she made her way through crowds to the safety of the locker rooms. 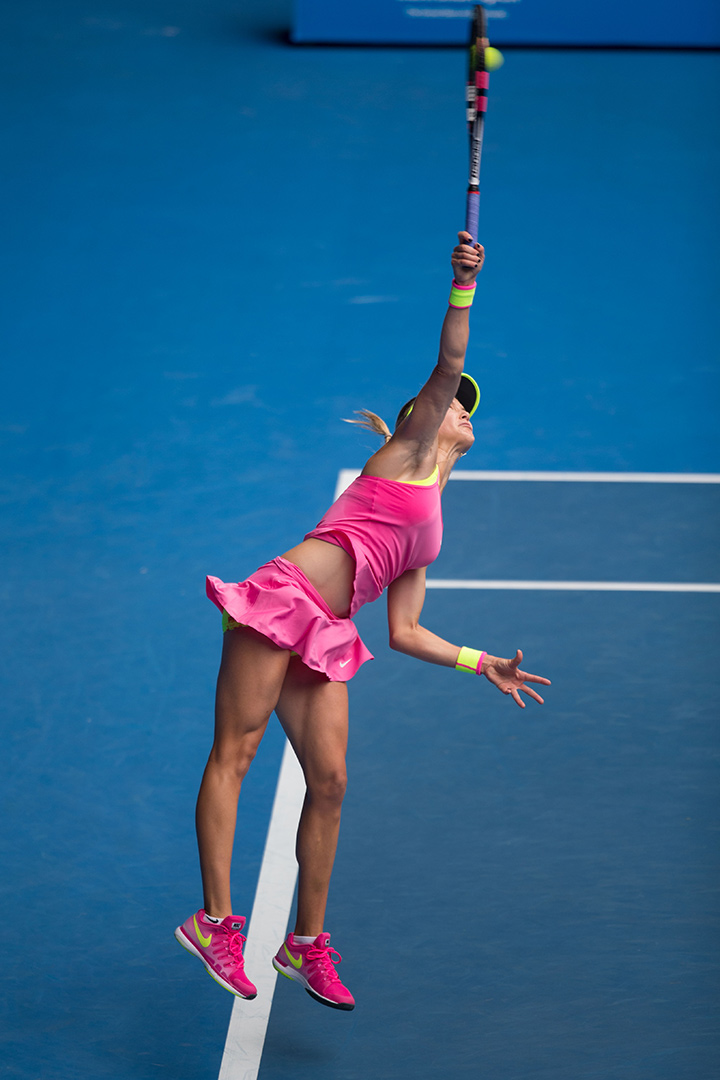 One enamoured male fan gave her a rose.

Bouchard commands a world-class social media presence, with around 1.7 million Twitter followers and 1.8 million others on Instagram.

The part-time model and Sports Illustrated swimsuit edition start last February is looking more and more like she wants to return to the heights she enjoyed in tennis four years ago. 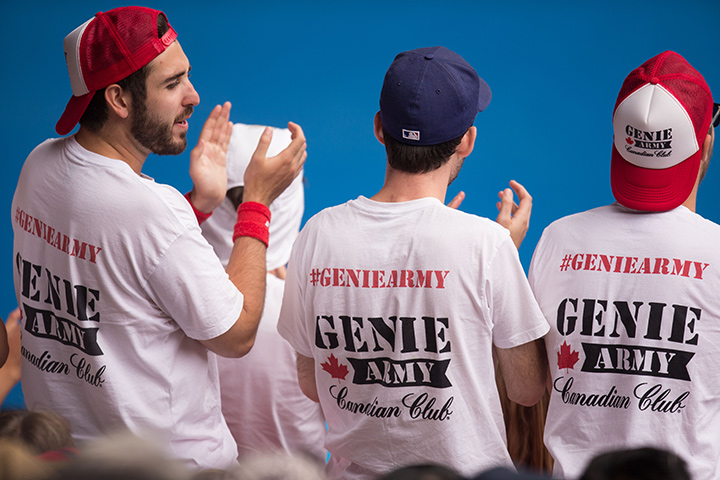 Her comeback was lifted by a semi-final in July at the Swiss resort of Gstaad, where she had to retire injured against eventual trophy holder Alize Cornet.

She is the lone Canadian woman to qualify for the Open main draw, joined in the field my male counterparts Milos Raonic, Denis Shapovalov, Vasek Pospisil and Felix Auger-Aliassime.

“Very much like Andre Agassi did, (she) played the lower-tiered tournaments, to really win some matches, and to gain that confidence and to gain match practice and really to get her game back, and I like that,” Evert said.

“I like that she’s doing that. It’s going to  humble her, and it shows me that she’s hungry to get back to close to where she was.”

Evert warned that while Bouchard might not make it back into the Top five, “Idon’t doubt that she can get back to top 30. I don’t see why not. 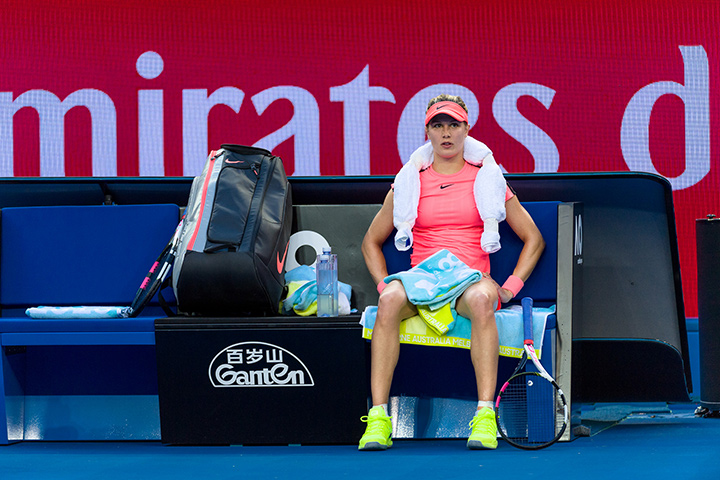 “She’s proven that she has the game to be dangerous when it’s on. Her game is to be aggressive, to hit the ball. She’s got to work on her moving, to be in position to hit the ball.

“She’s getting the matches that she needs right now, and she’s gaining more and more confidence. I think she’s learned a lot through this adversity the last few years.”